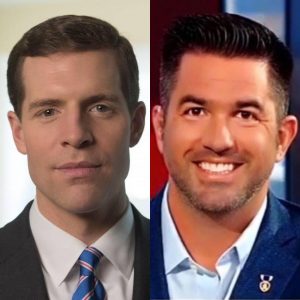 The Allegheny County Democratic incumbent bests the Trump endorsed Republican challenger in fundraising for the first quarter of 2020 in his reelection bid for the 17th Congressional District.

Rep. Conor Lamb’s (D-Allegheny) campaign raised slightly over $340,000 from the beginning of January to the end of March, while spending just over $260,000 during this time period. His first quarter haul is not as high as the previous quarter when he led the state’s Congressional delegation by raising just over $585,000 in the final three months of 2019.

The freshman Democrat has now raised $1.71 million in the election cycle-to-date and entered April with $1.05 million cash on hand.

Parnell’s campaign has now raised just under $470,000 in the election cycle-to-date and entered April with slightly under $320,000 cash on hand.