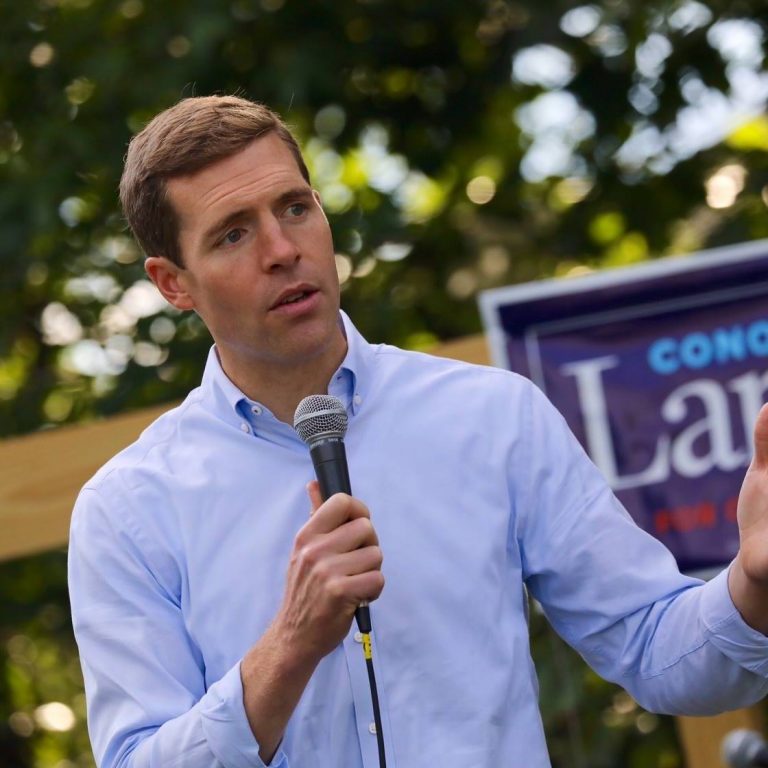 Rep. Conor Lamb (D-Allegheny) ends 2019 with his strongest quarter of the year, while a Trump-backed Republican challenger emerges during the quarter.

Lamb’s campaign raised just over $585,000 from the beginning of October to the end of December, while spending $170,000 during this time period. His fourth quarter haul is the highest of any Congressional candidate in the state and a $325,000 jump from his third quarter filing.

The freshman Democrat has now raised $1.37 million in the election cycle-to-date and holds just under $980,000 cash on hand entering 2020.

Sean Parnell, a combat veteran and conservative author who has been endorsed by President Donald Trump, raised just under $270,000 since formally entering the race in late October to the end of December, while spending $50,000 during this time period. Parnell entered 2020 with just under $220,000 cash on hand.

While Parnell has emerged as the front runner due to having Trump’s endorsement, plus being added into the National Republican Congressional Committee’s “on the radar” in their “Young Gun” program, there are still three other Republicans vying for the party nomination, although Parnell holds a significant cash advantage over them.

Scott Timko, a former Air Force pilot and small business owner who was the first Republican to formally launch a bid against Lamb, finished with the second best quarter among the GOP challengers, although it was much less than Parnell.

Brian Thomsen, a former Green Beret, MBA and business consultant who was the second Republican to join the race, raised just over $25,000 since entering the race, while spending over $20,000 during this time period. Thomsen entered 2020 with just under $4,000 cash on hand.

Jesse Vodvarka, who runs his family’s business and ran his father, Joe’s, previous campaigns for office in the state, became the fourth Republican to seek his party’s nomination for the 17th Congressional District this month, so he has yet to file a campaign finance report.