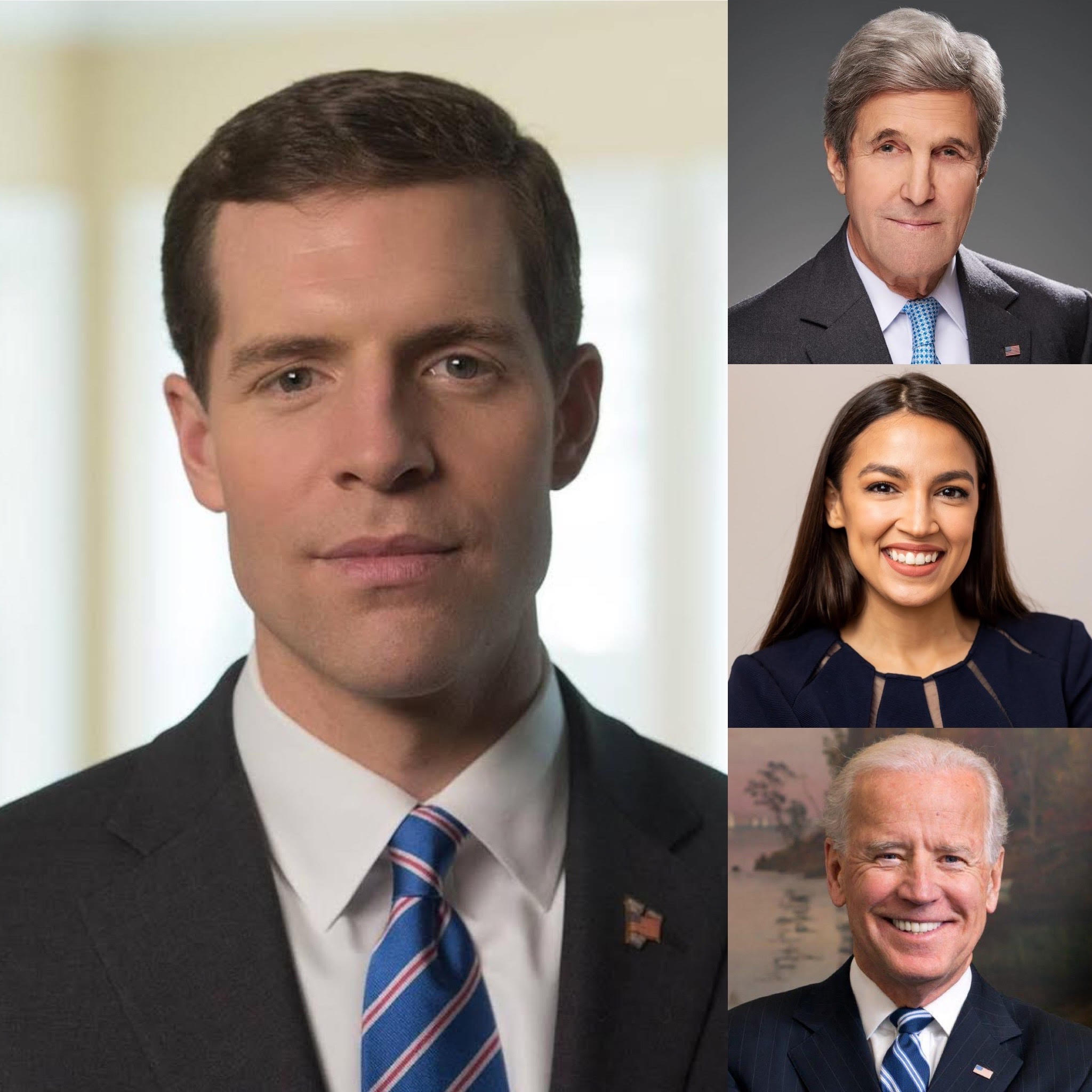 In an effort to unify the Democratic Party, former Vice President Biden and Sen. Bernie Sanders created six joint task forces comprising surrogates appointed by both men to make recommendations for the Democratic Party platform. Congressman Lamb, who made his name as a moderate Democrat in the blue dog mold — especially on energy and the environment — was one of them.

“We will use federal resources and authorities across all agencies to accelerate development of a clean energy economy and deploy proven clean energy solutions; create millions of family-supporting and union jobs; upgrade and make resilient our energy, water, wastewater, and transportation infrastructure; and develop and manufacture next generation technologies to address the climate crisis right here in the United States.”

The recommendations don’t include an endorsement of a “Green New Deal,” but Politico reports that it did “provoke an outcry from moderate Democrats and Republicans alike.” And the recommendations, “include ambitious time lines for reaching certain environmental benchmarks, such as eliminating carbon pollution from power plants and achieving net-zero greenhouse gas emissions for new buildings.”

ABC News reports that “progressives touted the recommendations” made by the climate change panel.

“Conor joined the task force to make sure people’s jobs were front and center as a first priority,” said Campaign Manager Abby Nassif Murphy. “He thinks this plan will be good for the steel industry, strengthen unions, raise paychecks and bring all of us together as we face the common threat of climate change.”

“Now there is proof that Conor Lamb contributed to Joe Biden’s radical anti-energy agenda that will kill Western PA jobs,” said Parnell campaign manager Andrew Brey. “After voting with socialist Alexandria Ocasio-Cortez 90% of the time in Congress, it makes perfect sense Conor Lamb would join her to help craft Joe Biden’s job-killing climate change platform. Lamb’s quest to end fracking may impress socialists like Bernie Sanders and AOC, but it won’t impress the union members and workers who earn their living in the oil and gas industry, or the constituents of PA17 who benefit from it.”

Lamb has been outspoken in his defense of the natural gas industry, even penning an op-ed in the Wall Street Journal in early February backing Biden’s position opposing a national fracking ban.

Biden has previously said that his administration would ban “new gas permitting on public lands.” Biden’s campaign has instead attempted to make the case that he can protect workers and the environment at the same time.

A Morning Call/Muhlenberg College poll conducted in mid-February found a muddle picture of Pa. public opinion around natural gas drilling. 42% of respondents said they oppose a moratorium on fracking in PA, with 38% in support. However, 44% of voters in the state agreed that fracking poses a “major risk to the health of Pennsylvanians,” while 36% disagreed with that claim.

The first seven pages of this document include the recommendations made by the Climate Change Task Force. That full document can be found here.