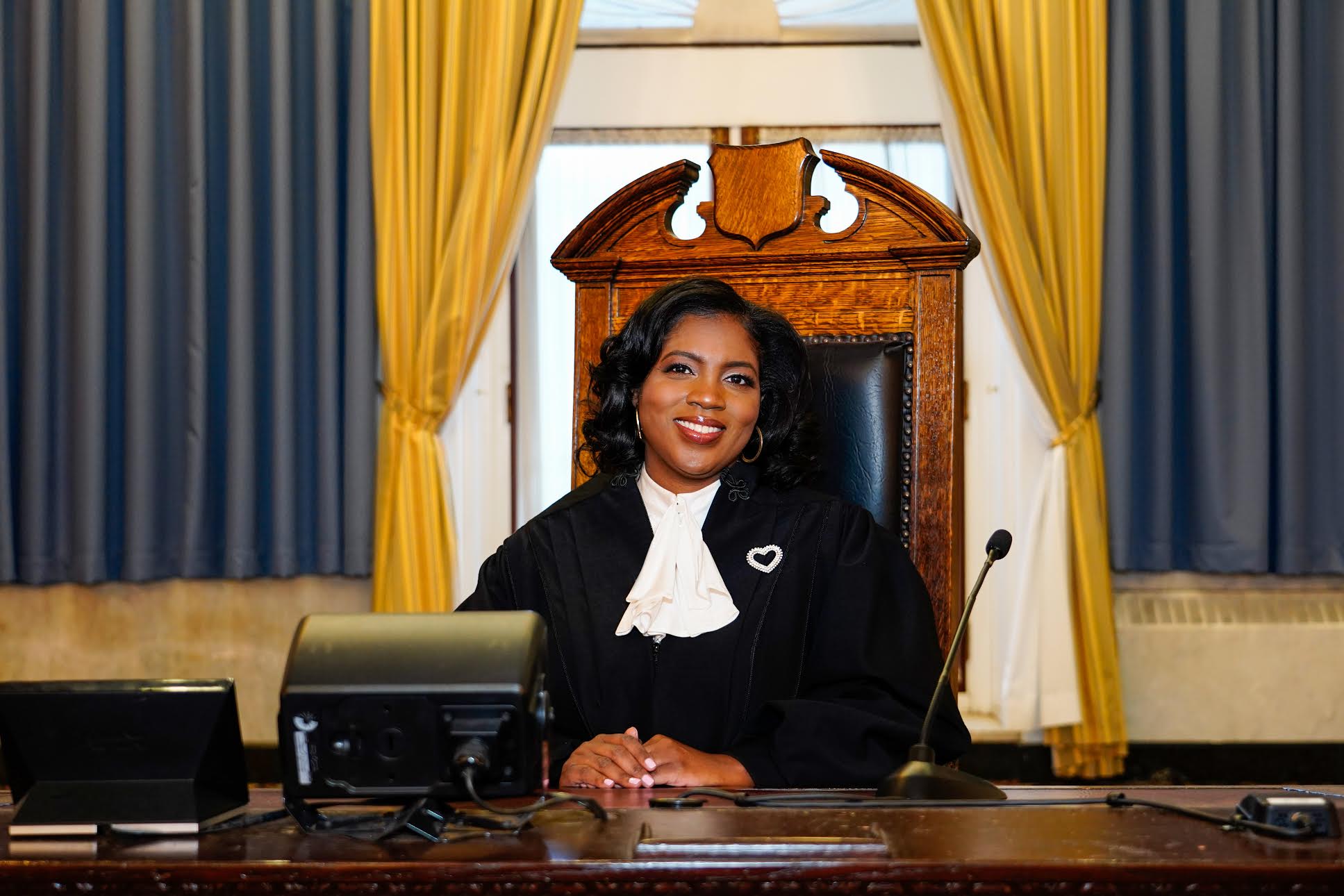 A second candidate has entered the 2021 Democratic race for Pennsylvania’s Superior Court.

“As a public-school teacher, child advocate, trial attorney, Democratic Executive Director for the Pennsylvania Senate State Government Committee and now judge, my entire life has been centered around service to others,” said Lane.  “By pursuing a seat on the Pennsylvania Superior Court, my work ethic and driving values of justice and integrity combined with my extensive legal experience will allow me to help ensure that all who come before the court receive equitable due process and have their voices heard.”

It’s OFFICIAL! Please share, ask your friends to follow me on social media and help us continue to build our early momentum! https://t.co/S868WLKP1q

Lane was first elected to the Philadelphia Court of Common Pleas in 2013 and has presided over thousands of jury and bench trials and authored over 100 judicial opinions. She is currently assigned to the Major Trials program in the Philadelphia Court of Common Pleas’ Criminal Division, where she is the only judge handling human trafficking cases. Lane also presides over serious felony criminal matters, including but not limited to, domestic and family violence, sexual assault, attempted murder, arrgravated assault, arson, robbery and burglary. She also handles Investigative Grand Jury matters and oversees the Uplift, Fast Track and Branching Up (formerly Roots to Re-entry) programs.

Lane also currently serves on multiple judicial committees. She was recently appointed by the Pennsylvania Supreme Court to the County Adult Probation and Parole Advisory Committee to serve as the co-chair. Lane was also appointed by multiple Chancellors of the Philadelphia Bar Association to serve as Co-Chair of the Advancing Civics Education Program.

Prior to serving as a Judge on the Philadelphia Court of Common Pleas, Lane served as the Chief Legal Counsel for state Sen. Anthony Williams (D-Philadelphia) and as the Democratic Executive Director for the Pennsylvania State Senate State Government Committee. During that role, she challenged the state’s Photo ID law and drafted legislation to counter it, while also assessing the constitutionality of proposed and existing legislation, and provided legal advice and guidance regarding the legal implications of legislation, regulations, and administrative policies.

Prior to attending law school, Lane worked as a 7th grade social studies teacher. After graduating law school, Lane served as a law clerk, Child Advocate, Arbitrator and a major trials attorney with the Defender Association of Philadelphia. In that role, she litigated hundreds of complex criminal jury and waiver trials for adults and juveniles.

Lane received a “Highly Recommended” rating from the Pennsylvania Bar Association for a seat on the Superior Court in 2019.

Lane is the second Democrat to formally announce a bid for the statewide position. Jill Beck, an attorney from Pittsburgh, announced her candidacy for the State Superior Court earlier this week.