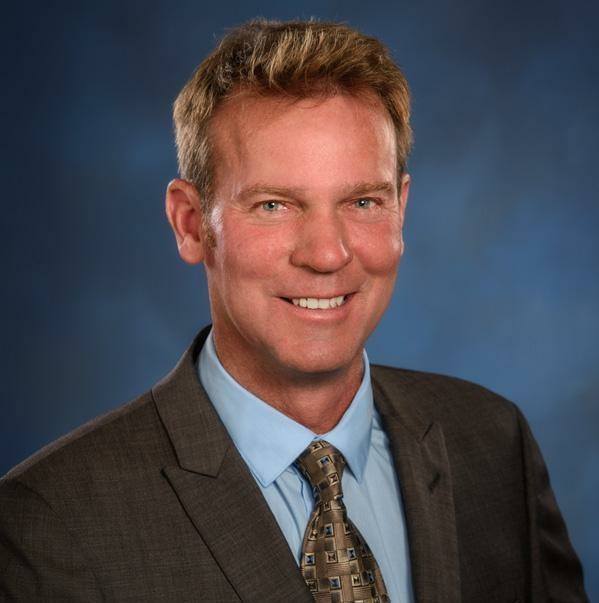 A GOP state Senator from a key swing county is weighing a run for Governor, a source tells PoliticsPA.

State Sen. Dan Laughlin (R-Erie) is the latest Republican that is reportedly considering a run for the office in 2022.

“Dan is taking a serious look at a run for governor,” said Dennis Roddy, a senior advisor at ColdSpark, a political consulting firm that has handled Laughlin’s prior campaigns.

“As a center – right Republican, his focus has always been on practical solutions for citizens. That is how he was able to secure funding to save the Erie City Schools, to pass legislation to allow Sunday hunting in Pennsylvania, and to champion state-level Paid Family Leave legislation,” Roddy said.

“We think Pennsylvania is ready for a commonsense leader who is guided not by partisan politics, but by what works best for people,” he continued.

He was elected in 2016 to represent the 49th state Senate District by defeating incumbent Democratic state Sen. Sean Wiley by just under 7 points. In 2020, Laughlin was one of the Democrats’ top targets, but secured a second term by besting Democratic challenger Julie Slomski by nearly 20 points. While Joe Biden won Erie County by 1 point, Laughlin won by 20 points.

In recent months, Laughlin has made headlines for advocating for raising the state’s minimum wage to $10 an hour and becoming the first Republican to sponsor a bill to legalize the adult recreational use of marijuana in Pennsylvania.