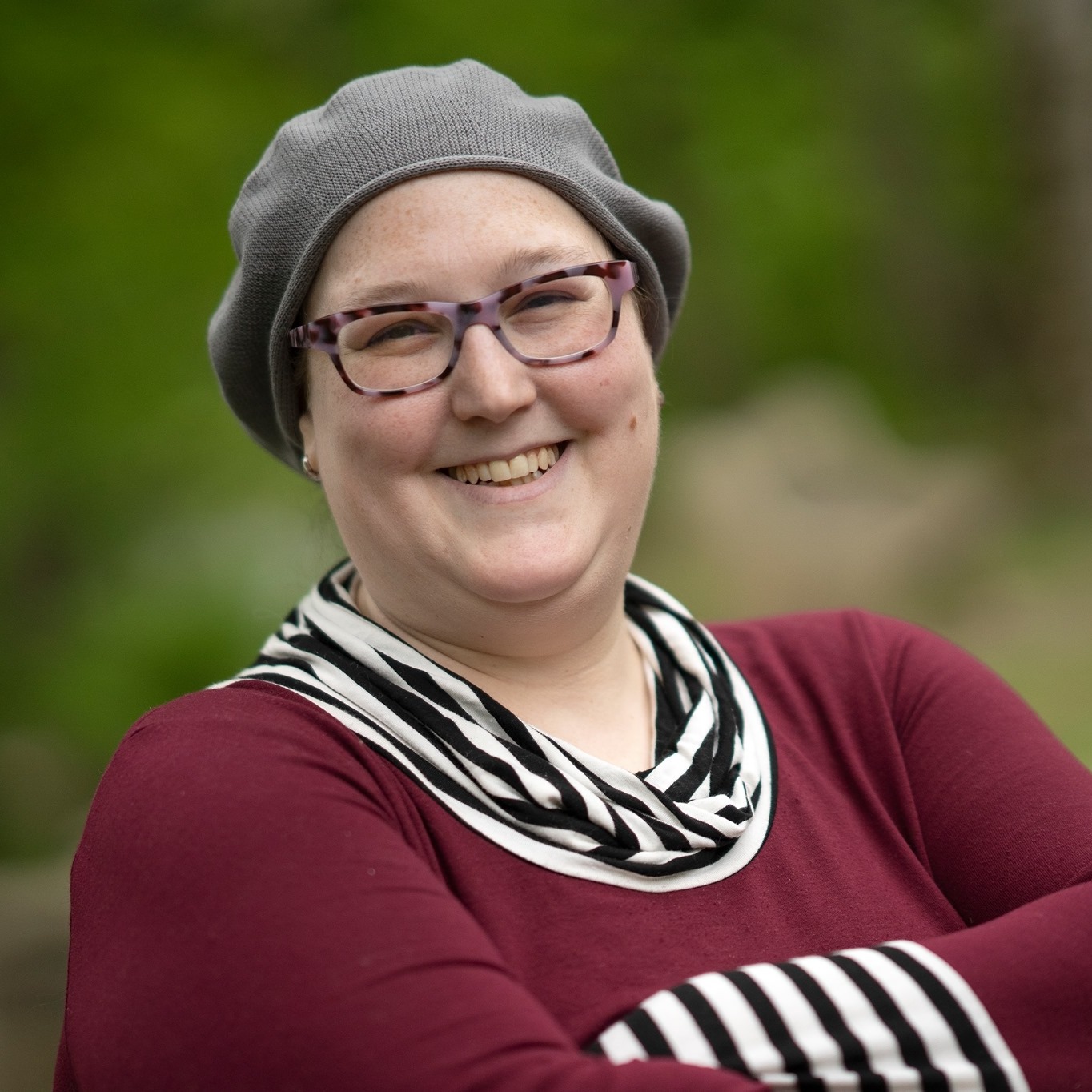 State Sen. Daylin Leach was unlikely to have a clear path to re-election. Today, it’s official.

Sara Atkins, an activist and community leader, announced her intention to seek the Democratic nomination for the state’s 17th Senate District. She’s the first challenger to formally enter the race against Leach (D-Montgomery), according to the Main Line Times. Leach has been accused of sexual assault, which he denies. Separately, he apologized for incidents of inappropriate conduct with staff members.

The 39 year-old Lower Merion resident released a campaign announcement video over the weekend along with an in-depth interview with Main Line Times.

From fighting as a mom to fighting as a State Senator, I will put my constituents interests first, and bring bold ideas to Harrisburg.

Her announcement video, “An Apple is Not Enough” highlights her focus on healthcare, specifically citing her children’s health conditions, along with targeting Leach for his sexual harassment allegations.

“When you’re the mother of five kids with complex medical issues, you know that an apple a day is not enough to keep the doctor away,” Atkins says in the video.

She details her role as an activist and being arrested 11 times for what she “believes in” and calling those to run if their elected officials are not listening to the community.

“When the lawmakers you’re screaming at aren’t listening, you need to vote them out,” Atkins says in the video. “When there’s a sexual harasser in your own backyard, you have to step up and replace them.”

Leach, who has represented the district since 2009, has faced calls to resign from numerous Democratic officials including Gov. Tom Wolf, Lt. Gov John Fetterman and the Delaware and Montgomery County Democratic committees. Leach has denied allegations of misconduct and filed a defamation suit against two accusers over a 1991 allegation.

Atkins said in an interview with the Main Line Times that she believes that Leach is unable to do the job in part to being distracted from these claims. A spokesperson for Leach’s 2020 campaign said that is not true in that same article.

“I would not say the senator is distracted,” said Andrew Blum, a spokesperson for Leach’s 2020 campaign. “I would not say that is a fair characterization.” He added that Leach is currently working hard on the state budget.

Atkins has also been involved with Tuesdays for Toomey protests and was featured in Pod Save America talking about healthcare prior to the 2018 midterms.