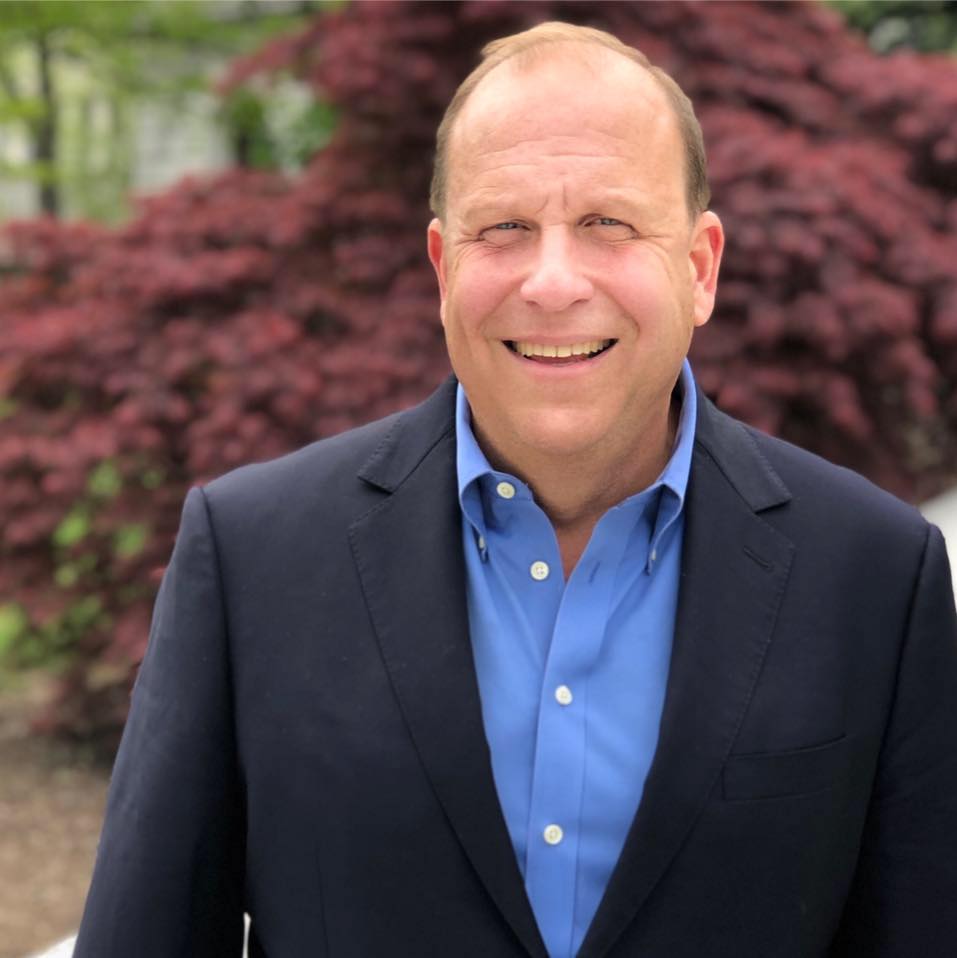 State Senator Daylin Leach has rebuffed numerous calls for his resignation. Five Democrats are running against him. But according to an internal poll, he maintains the inside track for renomination.

A poll by Chism Strategies, conducted for state Leach’s (D-Montgomery) campaign shows that nearly half of likely 2020 Democratic primary election voters plan to support him in April.

The poll comprises 400 interviews of likely Democratic primary voters and has a margin of error of ± 4.9%. It found that 47% of respondents are “definitely or likely” voting for Leach, while 18% said they are “definitely or likely” voting for another candidate, and 35% saying they are undecided. 59% of the respondents completed the survey via SMS, while 41% were landline interviews using IVR technology.

While the memo was released on January 6, the actual survey of likely voters was conducted from Dec. 2-4, 2019.

Leach is currently seeking a fourth term in the state Senate despite calls to resign from Gov. Tom Wolf, Senate Minority Leader Jay Costa, and a host of other Democrats. He has been accused of sexual assault and inappropriate workplace conduct. According to a final report by the lawyers from the firm Eckert Seamans Cherin & Mellott LLC, Leach did not break any federal discrimination laws, although the same report concluded that Leach engaged in “workplace humor that was at times ‘unquestionsably sexual in nature.’” Separately, Leach has apologized for incidents of inappropriate conduct with staff members. He has refused to resign.

He faces five primary challengers, who the poll memo does not mention by name.

As with any internal poll, its results should be taken with a grain of salt. Candidates often commission polling and release abbreviated memos to the public to emphasize positive results. Leach’s best hope for renomination is to demonstrate support within his district and prevent critics from coalescing around a single one of his multiple challengers.

To that end, the memo describes Leach as the “prohibitive favorite to be renominated in a head-to-head race. It would be extremely difficult to defeat Senator Leach in a multi-candidate field.”

Multiple challengers to Leach’s reelection bid dismissed the poll, in some cases suggesting it is false.

“This is not the first time a struggling campaign released internal polling to drum up fabricated support to reach for silver linings,” said Daniel Kalai, Campaign Manager for Linda Fields. “This tactic is used to try to persuade donors to help with low-performing fundraising. Often times this backfires and is seen by stakeholders as a sign of desperation, especially this early on in the race.”

The Fields campaign added that they believe the polling was “slanted,” although they agree that if the primary has multiple candidates after petitions, Leach’s chances of reelection are “very high.” The Fields spokesperson also that they are focused on their campaign and boasted about the amount of money she has raised thus far in the campaign.

Amanda Cappelletti’s campaign believe the 47% shows a sign of weakness.

“The Senator’s self-congratulatory poll reveals that a state legislator of nearly 20 years can only command a 47 percent approval rating in a poll likely designed to benefit him,” Cappelletti said in a statement. “The time has come for change; we need effective representation in the State’s 17th Senatorial District.”

Elvira Berry’s campaign manager, Rebecca Johnson, said that the only poll that matters is the poll on primary day adding that they are confident they will defeat the incumbent and the rest of the field.

Shae Ashe’s campaign responded by saying their campaign has no comment on the internal poll, but said they are open to joining all of the candidates in the race to “conduct an independent and accurate poll.”

Sara Atkins was the lone Democratic challenger to decline to comment for the story. None of the candidates released or discussed internal polling of their own.

A spokesperson from Leach’s campaign confirmed to PoliticsPA that the poll by Mississippi-based Chism Strategies was done for their campaign and they believe the results show that the incumbent is the favorite to win another term.

“I was very pleased with the results of the poll,” said Dan Ford, Strategic Advisor for Leach’s Senate campaign. “I think it shows that it is going to take a monumental effort and a good bit of luck for anyone to beat him.”