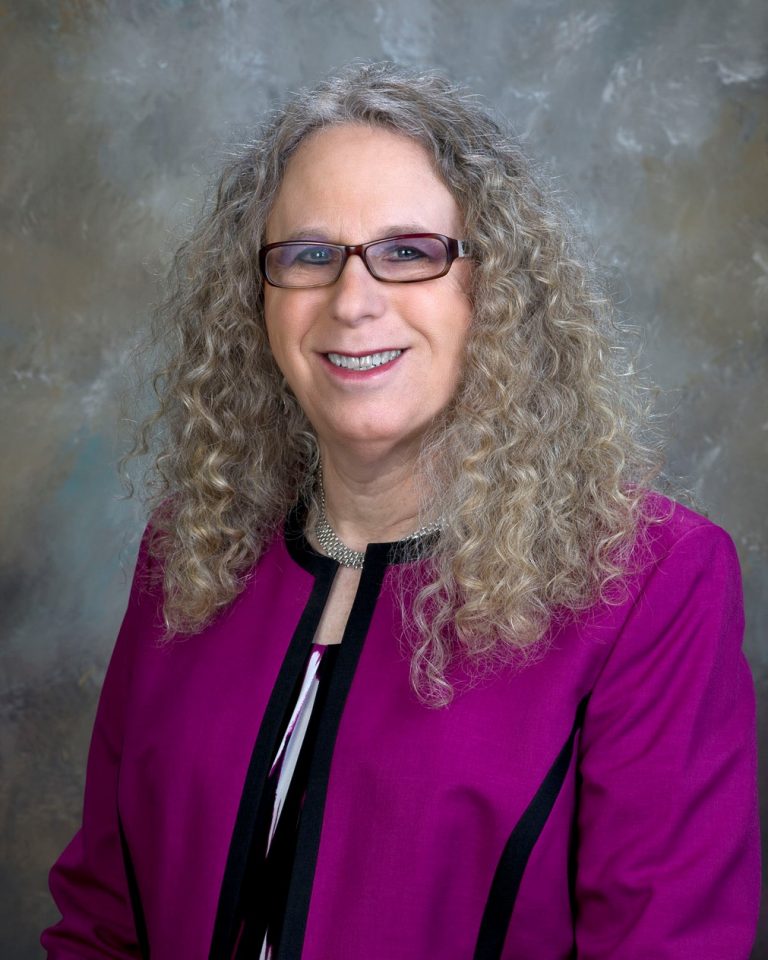 Levine is the first openly transgender federal official to be confirmed by the Senate.

In announcing the nomination of Levine, President Joe Biden lauded her as someone who would “bring the steady leadership and essential expertise” needed to “get people through this pandemic.”

Similar to the overall final Senate vote, which was 52-48, Pennsylvania’s delegation fell along party lines with Sen. Bob Casey (D) voting to confirm Levine, while Sen. Pat Toomey (R) voted against her confirmation.

“Dr. Levine is the kind of crisis-tested leader our Nation needs at @HHSGov during this ongoing difficult time. Throughout her long career in medicine and public service, she has demonstrated her deep knowledge of health care and public health and her skills as a manager,” Casey wrote on Twitter, Wednesday evening. “I was proud to vote to confirm her to the position of Assistant Secretary of Health at HHS and support her historic nomination.”

Toomey cited pointed to Gov. Tom Wolf and Levine’s handling of the coronavirus pandemic in a statement leading up to his ‘no’ vote.

“In Pennsylvania, the pandemic struck seniors in nursing homes disproportionately hard compared to other states. This was due in part to poor decisions and oversight by Dr. Levine and the Wolf administration,” Toomey said. “Moreover, the commonwealth’s extended economic lockdown that Dr. Levine advocated for was excessive, arbitrary in nature, and has led to a slower recovery. While I appreciate Dr. Levine’s service and responsiveness to my office over the past year, she has not earned a promotion to help lead the U.S. Department of Health and Human Services and I cannot support her confirmation.”

Wolf congratulated Levine following her confirmation to the U.S. post.

“Dr. Levine was a valued member of my administration and served the people of Pennsylvania with wisdom, courage and dedication as Physician General and Secretary of Health,” Wolf said.
“I was proud to serve alongside her. Dr. Levine’s commitment to protecting the public health and safety is unmatched, and I am grateful for her tireless work during the COVID-19 pandemic.”

“Pennsylvania owes a great deal to Dr. Levine’s expertise and leadership, both before and after the pandemic,” Wolf continued. “The nation is lucky to have her strength, experience and compassion in such a key role in the Biden Administration.”