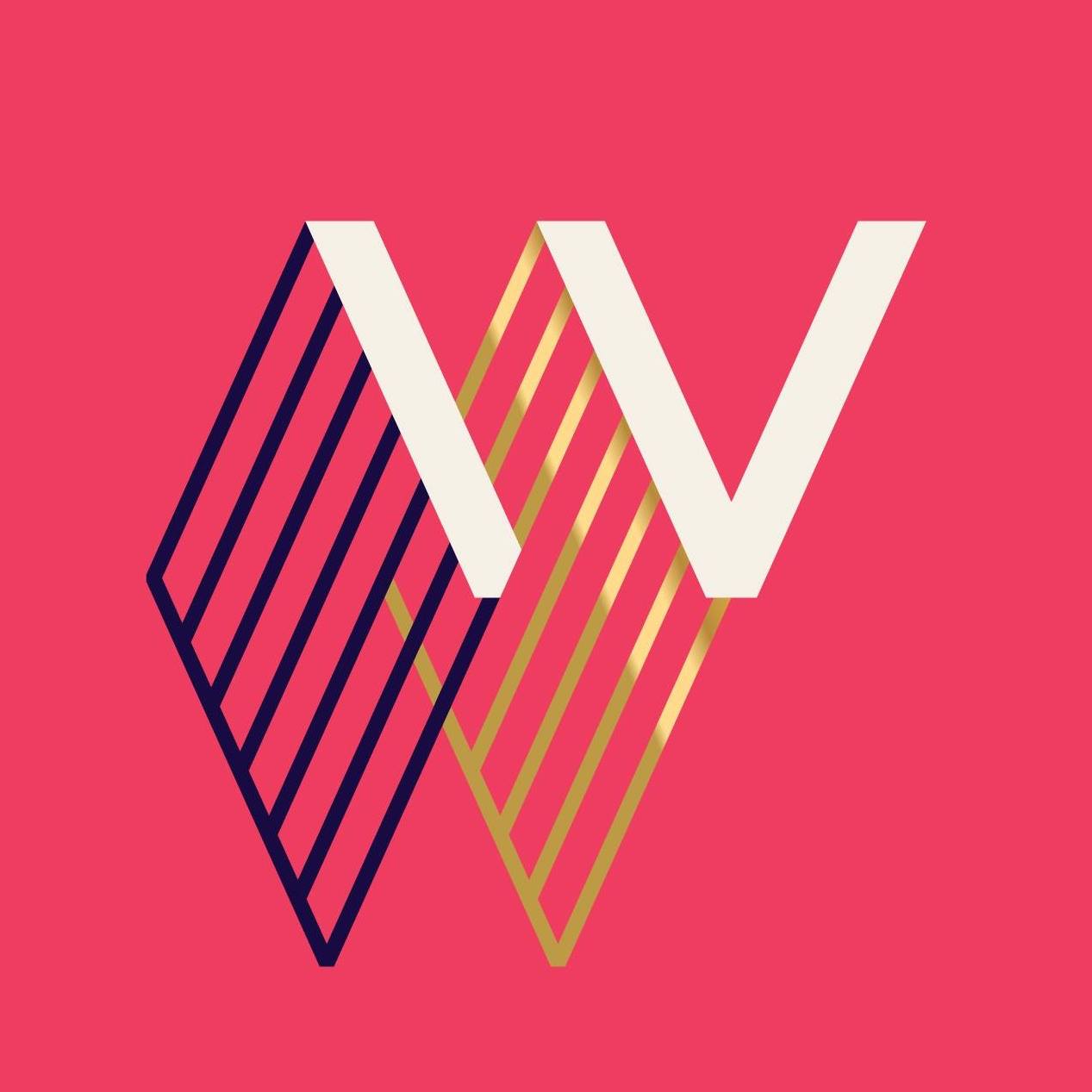 A number of Democratic groups have their sights set on Pennsylvania for the presidential election in 2020. While capturing the state’s 20 electoral votes is a priority for this liberal group, they are also targeting races up and down the ballot in Pennsylvania and plan on doing so by “upending politics as usual” in over a dozen races and 8 priority counties.

Way to Win, which describes itself as a “homebase for progressive donors and organizers,” selected Pennsylvania as one of their 10 states for the 2020 election included in their “Plan to Win.” The group, which spent $25 million nationwide in 2019 alone and has moved about $750,000 into the state for 2020 thus far, is tracking four U.S. House, three state Senate, and 10 state House races in Pennsylvania for 2020.

Their “Way to Win Playbook” says that the group is committed to building power of the base, which they said is, “women, people of color, Indigenous people, LGBTQ+ people, and young people.” Their playbook adds that the key for Democrats to winning elections is to build a “multiracial coalition” and cautions the party not to fall into the trap of “focusing on electability.”

“We are very data driven, we’re trying to build a data driven roadmap to win power at every level of government in 2020 and that what we’re all about is the recognition that in order to win, we’re going to have to expand the electorate,” Jenifer Fernandez Ancona, Co-Founder & VP of Political & Narrative Strategy, said in an interview with PoliticsPA. “We’re going to have to bring new voters to the polls and that Way to Win has over time built an expertise around how to do that, we know what it takes to move new voters to the polls, we know what it takes to expand the base so that we can win in bigger margins in places like Pennsylvania.”

The Republican National Committee said in a comment that despite the liberal group’s effort in the state that Pennsylvanians will vote for candidates that support President Donald Trump’s agenda.

Fernandez Ancona told PoliticsPA that while Way to Win intends to increase turnout among communities of color to prevent President Donald Trump from earning a second term, they believe there is a real opportunity to boost turnout in the “Latinx community” and views “immigrant justice” as a specific key issue to Pennsylvania voters.

The group, which is tracking 293 races nationwide in 2020, has singled out 17 races in Pennsylvania.

On the Congressional side, they are looking to protect one seat and play offense in three GOP held districts. The group intends to help keep the 7th Congressional District blue with Rep. Susan Wild (D-Lehigh), and flip seats held by Reps. Brian Fitzpatrick (R-Bucks), Mike Kelly (R-Butler), and Scott Perry (R-York).

In the GOP controlled state legislature, they are aiming to flip three seats in the state Senate and 10 in the state House.

While this is significantly their largest effort in Pennsylvania to-date, they did provide assistance in two races in Pennsylvania in 2019 with helping Eddie Moran’s successful mayoral race in Reading and Kendra Brooks successful City Council bid in Philadelphia.

The group also identified Allegheny, Bucks, Chester, Cumberland, Dauphin, Delaware, Philadelphia, and York as their priority counties in the state in 2020.

A significant portion of their operation is to assist progressive groups on the ground in the state as well. Some of the groups that they have donated to include Make the Road Pennsylvania and Pennsylvania Stands Up.