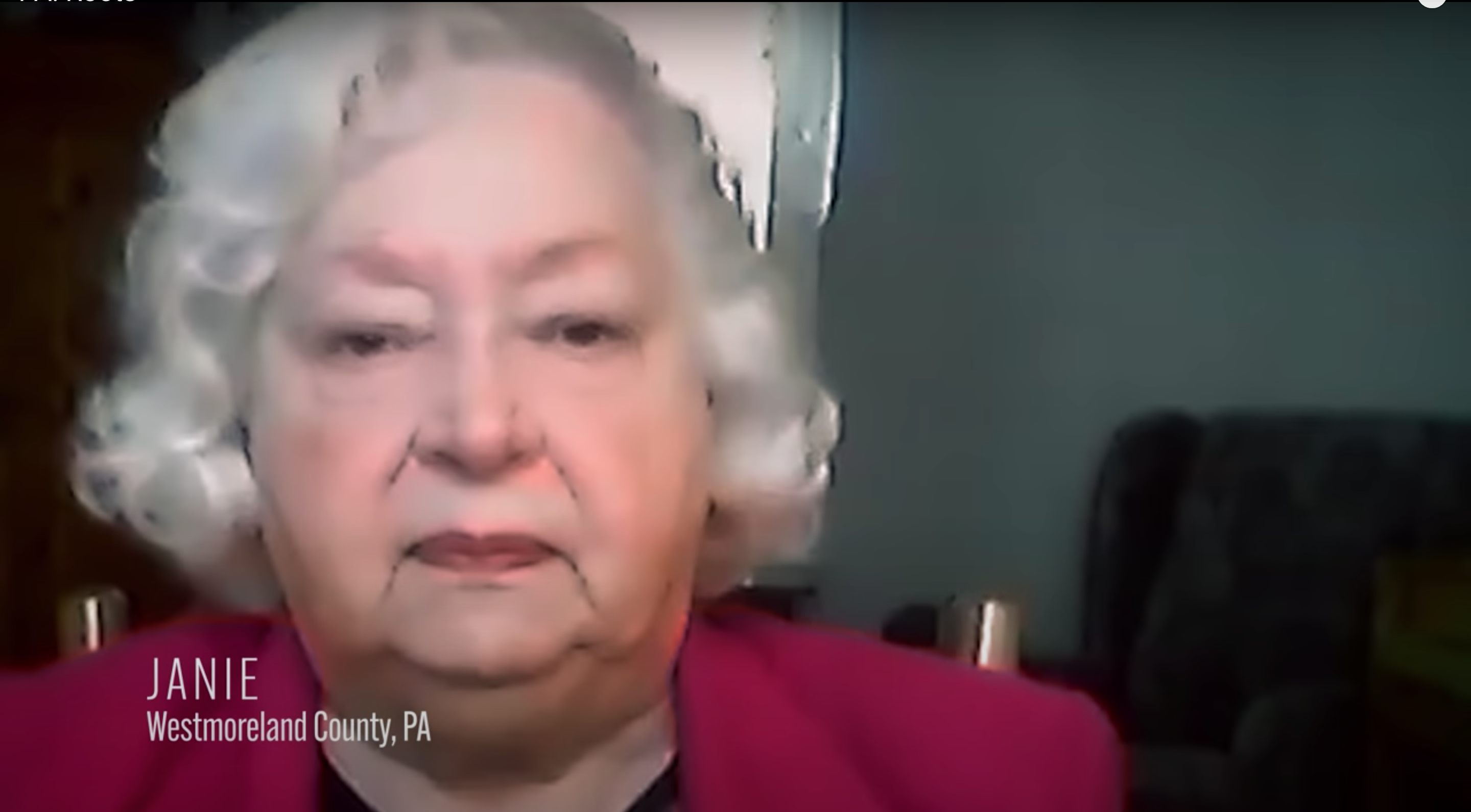 Senior voters helped deliver Pennsylvania to Donald Trump in 2016. Now a liberal super PAC is aiming to win those voters back for former Vice President Joe Biden with a new ad campaign.

American Bridge, which describes itself as “the largest research, video tracking, and rapid response organization in Democratic politics,” has launched a 10-week, $20 million television, radio, and digital ad campaign to “weaken Trump’s support with seniors and the small-town, rural voters,” in three states, including Pennsylvania.

Pennsylvania is the recipient of the largest share of the ad buy, with $10 million set aside for the following markets in the state: Erie, Harrisburg/Lancaster, Johnstown/Altoona, Pittsburgh, and Wilkes-Barre/Scranton.

The Pennsylvania ad features a woman named Janie from Westmoreland County, who was also featured in the PAC’s first television ad in the state earlier this year, who said that she voted for Trump in 2016, but will support Biden’s campaign in the upcoming election.

“If I have one word to describe him, I would say, disappointed,” Janie says in the ad, about Trump. “Things would have been so much different if Joe Biden was president.”

She continues to contrast Biden and Trump in the ad by claiming that the former VP “knows how the government runs,” and touts his Pennsylvania roots by saying that “he knows what Pennsylvanians are all about.”

“Joe Biden understands how the government works and I trust him,” Janie says to end the ad. “We could use a Pennsylvanian in the White House.”

American Bridge announced that the initial launch features a mix of 60 and 30-second TV spots in each state.

Trump Victory responded to the ad by criticizing Biden’s campaign’s issues with a live stream event in Philadelphia on Thursday, which has been a problem that has plagued his campaign on multiple occasions throughout the year.

“As seen in Philadelphia today, Joe Biden and his campaign literally cannot even run a simple live stream,” said Trump Victory Spokesperson Melissa Reed. “Why would anyone trust Biden to run the country?”

According to an CBS News exit polling, Trump won 54% of the vote in Pennsylvania with voters who are 65 or over, while Sec. Hillary Clinton won 44% of this vote. This 10 point margin in PA is a considerable difference in comparison to Trump’s advantage with this group of voters in the other two battleground states.

Trump only bested Clinton by 4 points, 51-47, among voters 65 or over in Michigan and even saw a smaller margin in Wisconsin with Trump edging out Clinton by 1 point, 49-48, with this age group, according to CBS News exit polling.

Not only did Trump perform best with seniors in Pennsylvania in comparison to the other two states, but Pennsylvania also had a higher share of this group of voters as well. 21% of the vote in the presidential election in Pennsylvania was with voters 65 or over, while this age group made up 20% of voters in Wisconsin, and 19% in Michigan, according to CBS News exit polling.

Trump also appears to be somewhat vulnerable with this group of voters in Pennsylvania this time around.