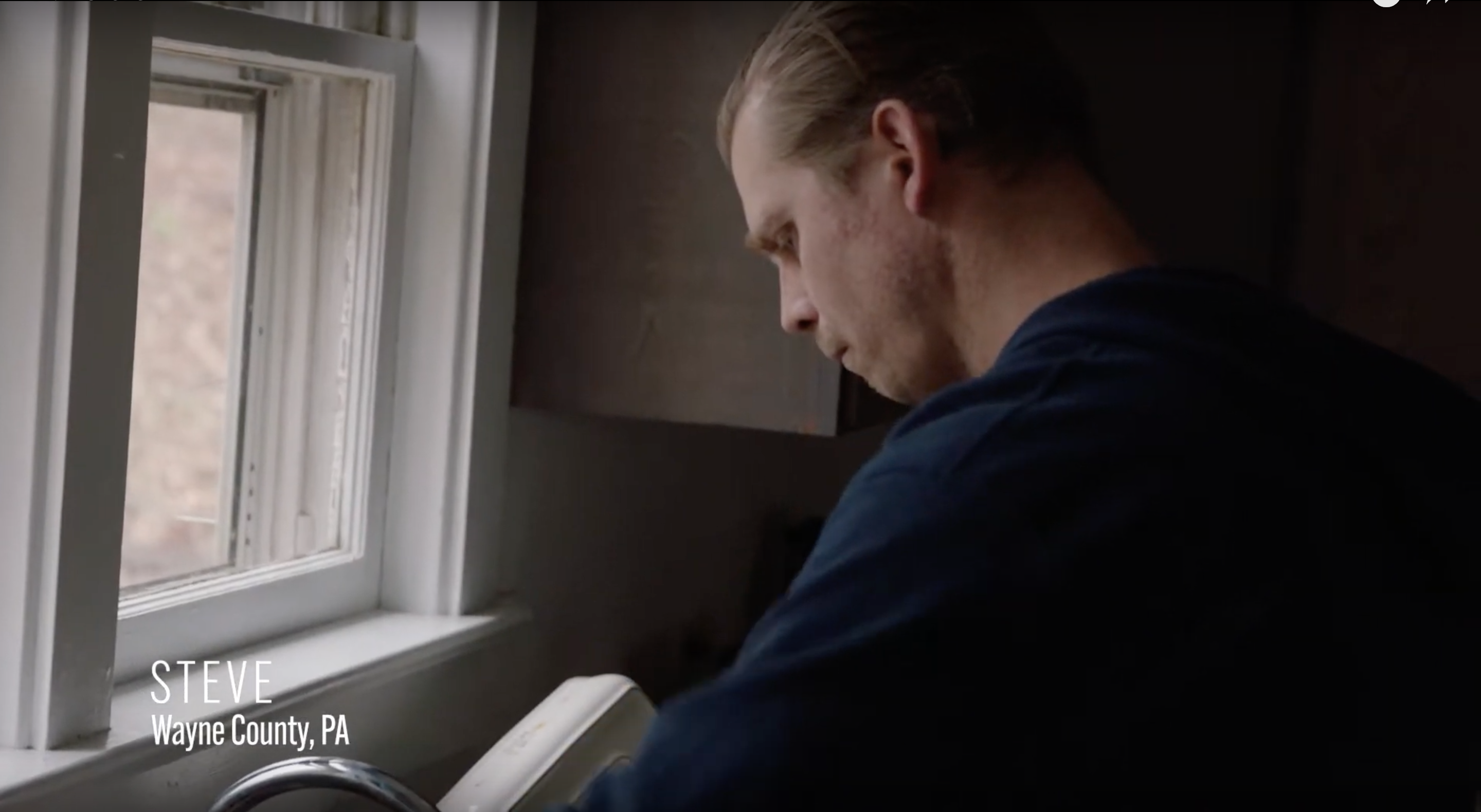 As President Donald Trump makes his first of what is sure to be many appearances in Pennsylvania in 2020 on Thursday evening for a Fox News town hall, a liberal Super PAC is aiming at reaching the audience in several key markets in the state with a new attack ad.

American Bridge, which describes itself as “the largest research, video tracking, and rapid response organization in Democratic politics,” will be airing a new ad solely on Fox News before and following the Trump town hall in the Scranton, Harrisburg, Pittsburgh, Johnstown-Altoona, and Erie markets.

The 30 second spot, “Before,” features a veteran who resides in Wayne County who said he voted for President Donald Trump in 2016, but won’t be supporting his reelection bid in 2020.

“Growing up, I absolutely knew I was Republican,” Steve says in the ad. “Now I voted for Donald Trump, but my feelings changed because after he became president, he does everything he possibly can to not acknowledge the constitution.”

“I don’t think President Trump is a Republican, I think he only cares about getting reelected,” he continues. “For him, it’s Trump before everything else.”

“I’m not afraid to vote for Republicans, but I won’t vote for Donald Trump again,” he says at the end of the ad.

This is five figure TV ad buy, according to Politico, is a part of the group’s $10 million paid media ad campaign labeled the “Trump Voter Project” which aims at flipping over support in Pennsylvania, Wisconsin, and Michigan.

The Pennsylvania Republican Party and the Republican National Committee did not immediately respond for comment on the ad buy. 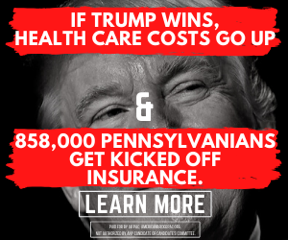 In addition to the television ads set to air on Thursday evening, American Bridge also made a banner/graphic ad buy on the Scranton Times-Tribune website for the day of the town hall. This four-figure ad buy, will attack Trump on social security and medicare funding, the president’s opposition to the Affordable Care Act, and more, which will link to a blog post on their website.

This is not the first time American Bridge has launched ads in Pennsylvania, although a previous ad resulted in fierce pushback from Republicans when an ad released in December seemingly featured a Trump defector in Erie County, although JET 24 reported that according to county voting records, the individual in the ad didn’t vote in the 2016 election. The Pennsylvania Republican Party called for the ad to be take down after this was made known.

American Bridge announced last year that it was launching a $50 million effort in four specific states for the 2020 election that included Pennsylvania.

A spokesperson for American Bridge told PoliticsPA in September 2019 that the Pennsylvania effort started out with focusing on the three counties that voted for President Obama then flipped to Trump in 2016, but has expanded into including a total of 22 counties in the state that voted for Trump in the previous election, although the group is likely to add more.

The Hill reported in September that Trump’s approval rating in rural areas of Pennsylvania is 60% according to a Change Research survey released in early September by two Democratic groups.