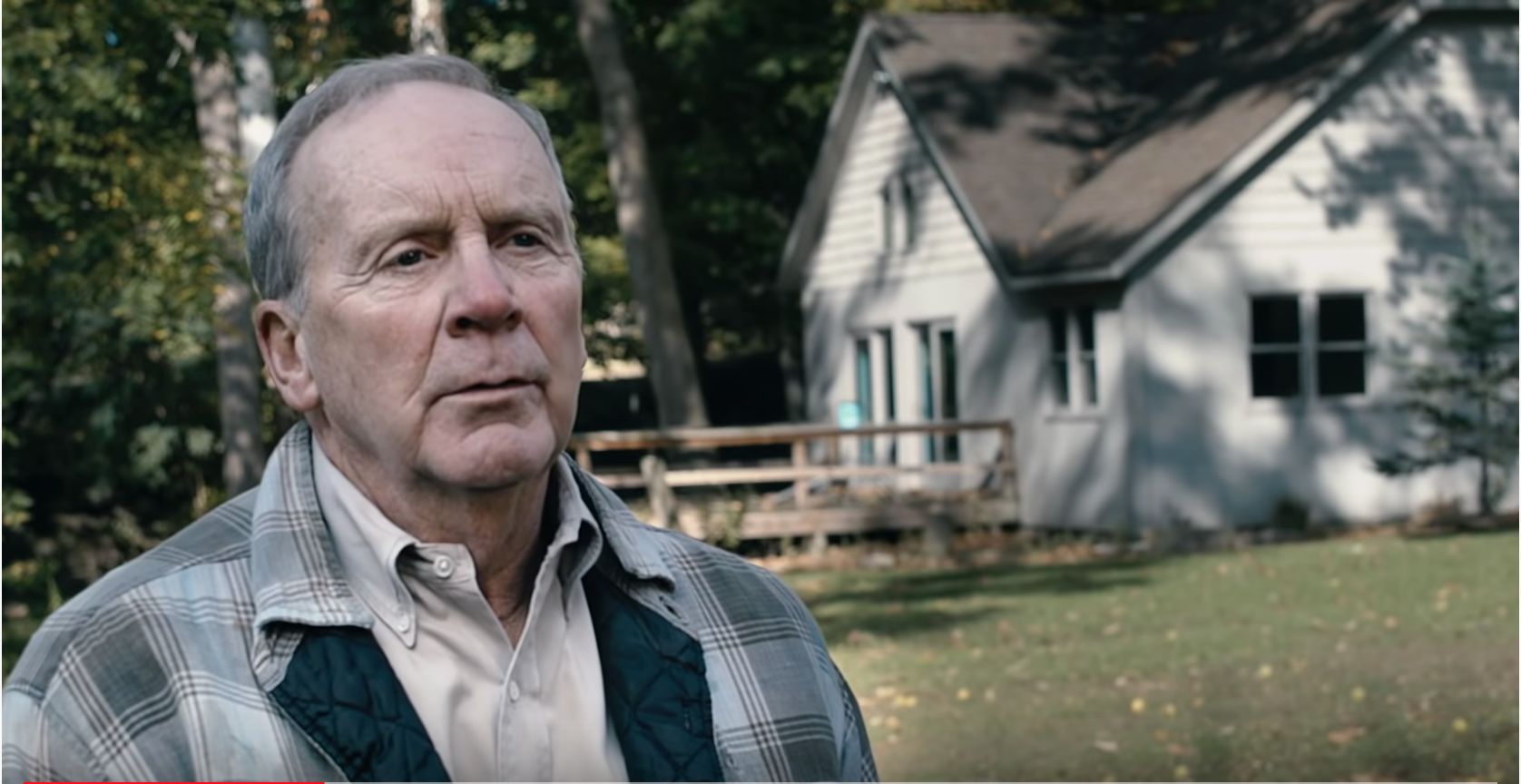 JET 24 reported that according to county voting records, Graham didn’t vote in the 2016 election. The Pennsylvania Republican Party called for the ad to be taken down once this was known, but according to PennLive as of December 27, the ad was still running.

The push for Trump voters begins with this liberal Super PAC.

Their initial television ads feature a man named Mark Graham, a lifelong resident of Erie, Pennsylvania who said he voted for President Donald Trump in 2016, but won’t be supporting his reelection effort in 2020.

“I voted for Donald Trump in 2016 because I thought he would make a change,” Graham said in the minute long spot. When he was asked if Trump followed through on a promise of change, Graham responded by saying the change was “not for the good.”

“Donald Trump only plays favorites for people like himself, not Erie, Pennsylvania,” Graham says in the ad. “…He doesn’t understand life around here.”

Graham continues to criticize Trump in the ad as someone who is out of touch with Americans like himself, as he described Erie as “blue collar town,” and cautioned voters to not support him in next year’s election.

“Voting for Donald Trump in 2020 would be like putting gasoline on a fire,” Graham says at the conclusion of the one minute ad.

This ad and a 30 second spot of Graham that criticizes Trump on healthcare policies, is part of a $5 million ad campaign targeting “Trump defectors” in Michigan, Pennsylvania, and Wisconsin. The ads will run for four weeks starting Nov. 13 in the Erie market in Pennsylvania, according to a release from American Bridge. Versions of these ads will also run on radio and digital platforms.

The Pennsylvania Republican Party shrugged off this ad buy as a waste of money and claims that if Trump were to hold a rally in Erie tomorrow, he’d have great support there.

“American Bridge is wasting liberal billionaire George Soros’ money. President Trump has delivered in unprecedented fashion, and if he held a rally in Erie tomorrow thousands who love him for it would pack the facility and the streets outside,” Pennsylvania Republican Party Senior Advisor Vonne Andring said to PoliticsPA. “These videos aren’t going to dissuade anyone from the truth — because at the end of the day, people aren’t stupid like Democrats think they are.”

These ads are just the beginning from American Bridge. Earlier in 2019, the liberal super PAC announced that it was launching a $50 effort in four specific states that included Pennsylvania.

A spokesperson for American Bridge told PoliticsPA in September that the Pennsylvania effort started out with focusing on the three counties that voted for President Obama then flipped to Trump in 2016, but has expanded into including a total of 22 counties in the state that voted for Trump in the previous election, although the group is likely to add more.

The Hill reports that Trump’s approval rating in rural areas of Pennsylvania is 60% according to a Change Research survey released in early September by two Democratic groups.

The specific ads released today from American Bridge will be played in one of the three counties that flipped to Trump in 2016 after voting for Obama twice; Erie County.

While all three counties that flipped to Trump are of particular importance to both parties, Erie has garnered special attention over the past several months. In early September, The Hill named Erie County as one of the ten most important counties in the nation in deciding the 2020 election, while Mercyhurst University released a poll in early October showing Trump trailing former Vice President Joe Biden, Sens. Elizabeth Warren and Bernie Sanders in hypothetical head to head matchups in the county.