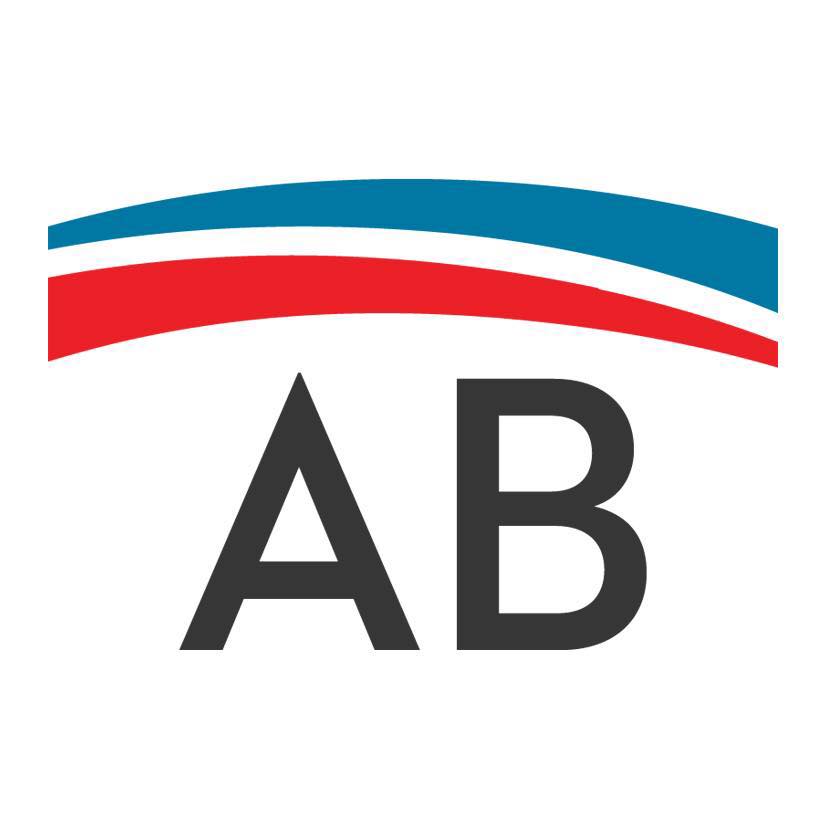 Donald Trump’s 2016 victory was in large part due to his success in rural counties in the rustbelt. A liberal Super PAC is aiming at cutting into his margins in these areas and swing voters in an effort to flip the White House back to the Democrats in 2020.

American Bridge, a liberal Super PAC that describes itself as “the largest research, video tracking, and rapid response organization in Democratic politics” has launched a $50 million effort in four specific states that includes Pennsylvania.

“This is obviously a critical state that Democrats need to win back in 2020, if we’re going to win the presidency,” Jeb Fain, Trump War Room Communications Director at American Bridge 21st Century said to PoliticsPA. “Trump won it largely by running up the margins with white rural voters in Pennsylvania in 2016 and there is a real opportunity to take him on and cut his margins with his core voters in Pennsylvania.”

The super PAC plans to release “hyperlocal” television, radio, and digital ads in the coming weeks featuring individuals in this demographic who voted for Trump in 2016, but plan on voting against him in 2020. The group also has outreach staff on the ground in Pennsylvania already.

A spokesperson for American Bridge said that the Pennsylvania effort started out with focusing on the three counties that voted for President Obama then flipped to Trump in 2016, but has expanded into including a total of 22 counties in the state that voted for Trump in the previous election, although the group is likely to add more.

The Hill reports that Trump’s approval rating in rural areas of Pennsylvania is 60% according to a Change Research survey released two weeks ago by two Democratic groups.

A spokesperson from American Bridge said they realize winning over all of these Trump voters is not realistic, but pointed to Gov. Tom Wolf’s (D-PA) 2018 landslide victory over GOP state Sen. Scott Wagner as proof that a Democrat can win the state in the upcoming election. The issues they believe these voters who are expecting to abandon Trump in 2020 care most about include healthcare, the economy, and other issues.

“It’s safe to say that health care, the economy, and other kitchen-table issues are the big themes, but our paid media is going to be foremost informed by what we’ve heard and continue to hear from Trump defectors in Pennsylvania and our other target states,” Fain said. “These are the folks whose voices we’re going to elevate on TV, radio, and digital. They’re the ones who can who can speak in a very personal, very relatable way to friends, neighbors, and voters like them about how the president’s failures hurt them and their communities.”

The Pennsylvania Republican Party feels confident that these rural voters will vote for Trump once again in 2020.

“That’s a lot to spend, but good luck trying to convince rural Pennsylvanians they aren’t seeing what President Trump has done to bring back jobs and grow the economy for the working class,” Vonne Andring, Senior Advisor for the PAGOP, said to PoliticsPA in a statement. “The President promised, he delivered, and rural Pennsylvanians see it.”