Looking Back at the Senate Race: It Was Never About The Debate 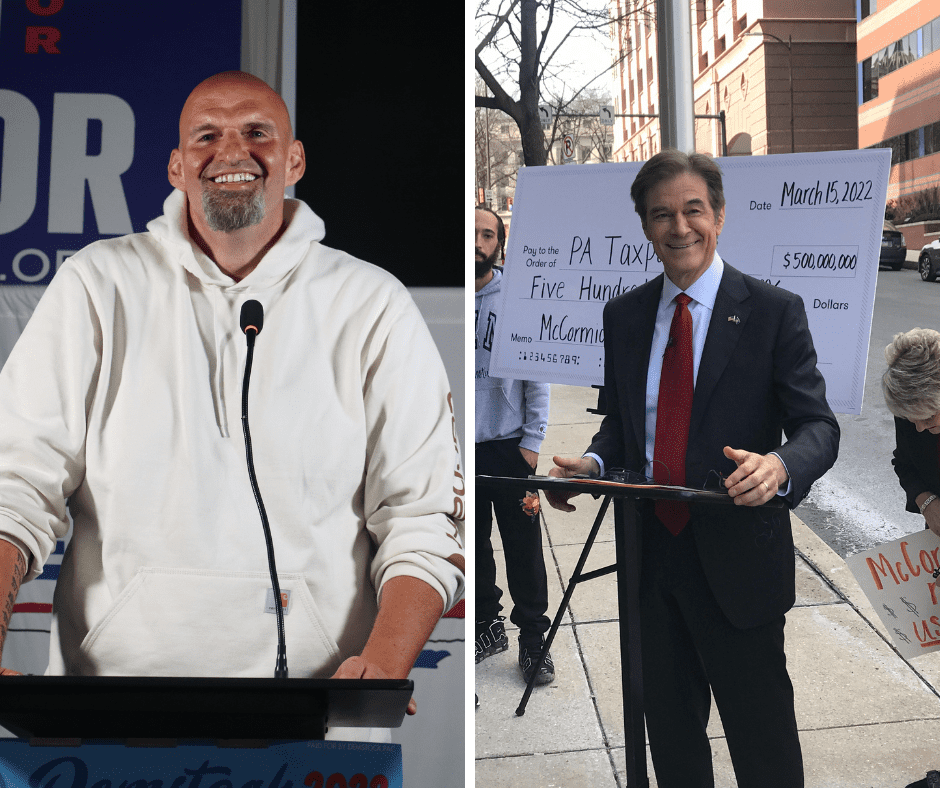 For as excited as the political class was on October 25 to see Democrat John Fetterman and Republican Mehmet Oz meet on the debate stage, one wonders whether it was worth all the expended energy.

Headed into the 60-minute fray, Fetterman seemed to be in control of the race with a polling lead of anywhere between 2-8 points. After the debate that showed signs of Fetterman’s post-stroke recovery, Oz appeared to be right back in the thick of things, including polls that showed the celebrity doctor in the lead.

What did we miss?

Turns out, it was nothing as the key data was in front of us all along.

Do you have a favorable or unfavorable opinion of the candidates? Oz was never able to make those positive connections with the Keystone State populace, while Fetterman attempted to portray everyman with his hooded sweatshirt and shorts look.

Civiqs, an Oakland, Calif. online polling and analytics company, tracked the two candidates’ ratings among registered voters. According to an article in the Daily Kos, “Oz’s unfavorables had been steadily declining among voters from an abysmal 63% in May to a still-high 55% by late October. But notably, that steady descent essentially froze in place on Oct. 25, the day after the debate, and then flat-lined at 55% for the remainder of the race. Oz’s favorables followed suit, freezing at 33% following the debate after a lengthy period of slow-but-steady improvement.”

Meanwhile, Fetterman’s favorability rating effectively flat-lined after the debate at 48% even, a slight improvement from before the event when he was 2 points underwater at 47% — 49%.

“American politics has changed,” political analyst and veteran Iowa-based journalist David Yepsen told NPR in September. “Campaigns have changed. And with that, the role of debates has changed.”

The modern debate era began in 1960 when Sen. John F. Kennedy squared off against Vice President Richard M. Nixon. The national broadcast of the series of debates became must-see TV.

A longstanding tradition was born out of the Kennedy-Nixon debates: the use of journalists as moderators and questioners for the event.

In the decades to follow, the idea took hold that candidates for both federal and statewide offices were expected to debate.

To not do so would hurt a campaign. Now though, as with so much in campaigns and elections, even that long held truism is being tested.

Yepsen, who has also served as a debate moderator on the presidential level and for local offices, explained these days campaigns often see more risk than reward in debating.

“For for many candidates, there’s just no upside to this and it’s not worth the risk of making a mistake,” he says, “a mistake that can then be magnified and amplified for days (or longer) on social media.”

Yepsen added, “It’s a safer political move to do your campaign with paid media and social media and door knocking.”was