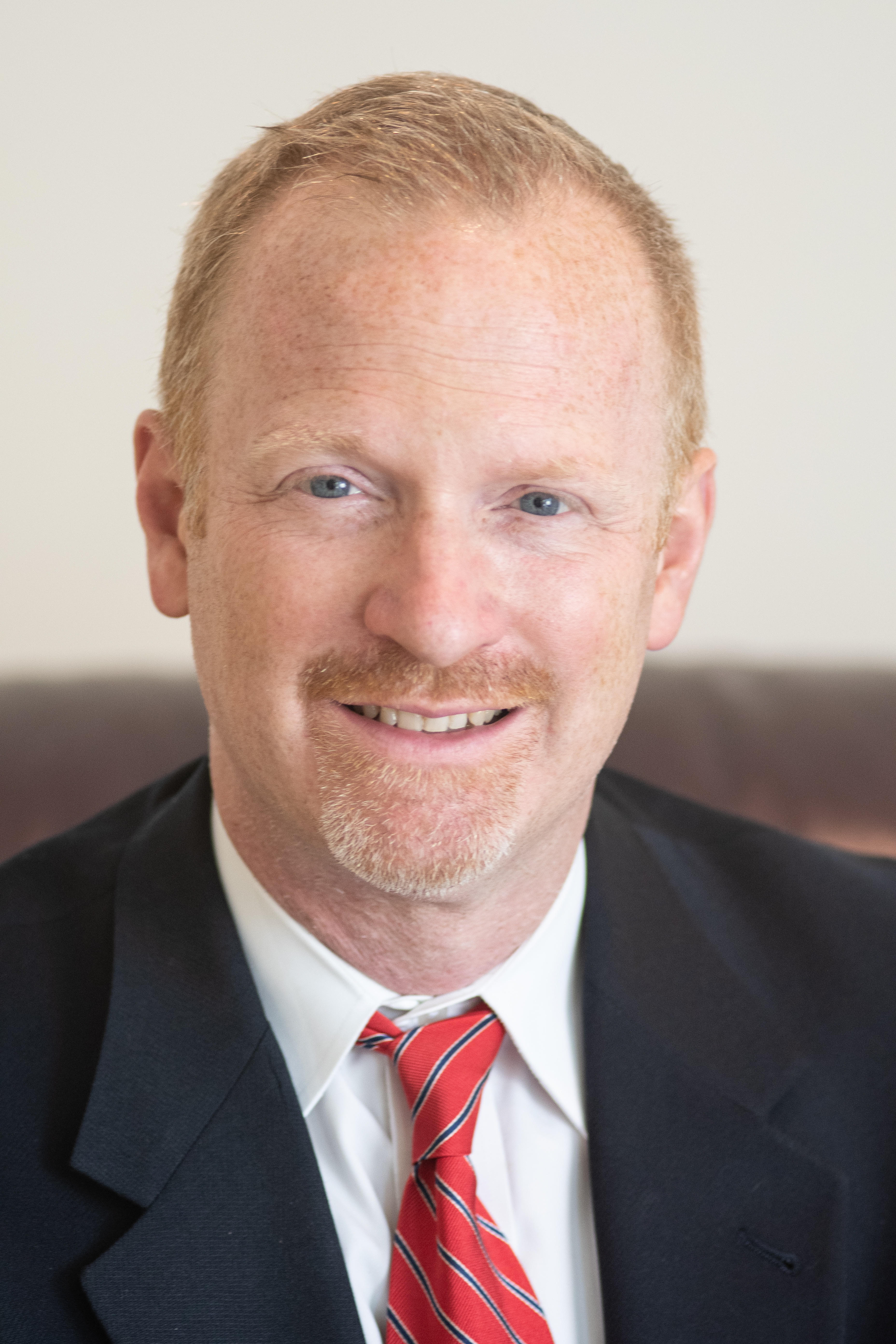 Harry Haas, a Luzerne County Councilman and teacher, announced his candidacy for the seat in Northeast Pennsylvania.

In a release about his campaign announcement, he stressed the need to address national debt and took a shot at the current state of the opposing party.

“The hyper left has highjacked the Democrat party, and these issues have been ignored,” Haas said, referencing a variety of issues including the debt, taxes, education costs, opioid crisis, immigration, and healthcare. “I don’t think the American people want politicking. The voters of the 8th district are looking for results. Send me to Washington to work across the aisle and get things done.”

In an interview with PoliticsPA, Haas described himself as a “fiscal conservative” and said his first priority if elected to Congress would be to address the “rain tax” which The Times Leader describes as the “controversial stormwater fee imposed on area property owners by the Wyoming Valley Sanitary Authority” to “comply with a federal mandate to lower sediment, nitrogen, and phosphorus in the Susquehanna River, and ultimately, the Chesapeake Bay.”

“Up here in the Northeast is the so-called “rain tax” has hit us especially hard up here,” Haas said. He added that he’s in favor of cleaning up the Chesapeake Bay, but believes federal funds should pay for projects like that.

Haas said that he’s running for the seat because he believes that federalism is “not working at the county level” and referenced a Thomas Jefferson quote about the government that “serves best, governs least, and governs closest to the people.”

Haas has served in the Luzerne County Council since 2012 and pointed to their effort cutting the debt within the county as proof that it can be done at the federal level.

“I feel very confident about my record here in the county, in 10 years, we’re on target of shrinking this debt down by half, and that’s something,” Haas said. “If the federal government could boast that, I’d tell you what, people would be parading in the streets if we can shrink that debt down.”

Haas said he “generally supports” Trump’s policies, but did add that the deficit has grown during his time in the Oval Office.

“Even since President Trump came on, which I generally support his policies, we still saw the debt grow by a trillion dollars since 2017,” Haas said.

In addition to citing his time serving on the county council, he pointed to his background as a teacher as proof he understands the education system and believes that school property taxes are “disproportionately high” and thinks that there are a lot of ways to federally fund various public education programs. He added that should include stopping “playing politics with test scores.”

Another theme he mentioned in an interview, was that he described Congress as “not a forever job” and said he doesn’t see himself serving past a few terms.

Cartwright’s campaign did not immediately respond for comment about Haas’s entrance into the race.