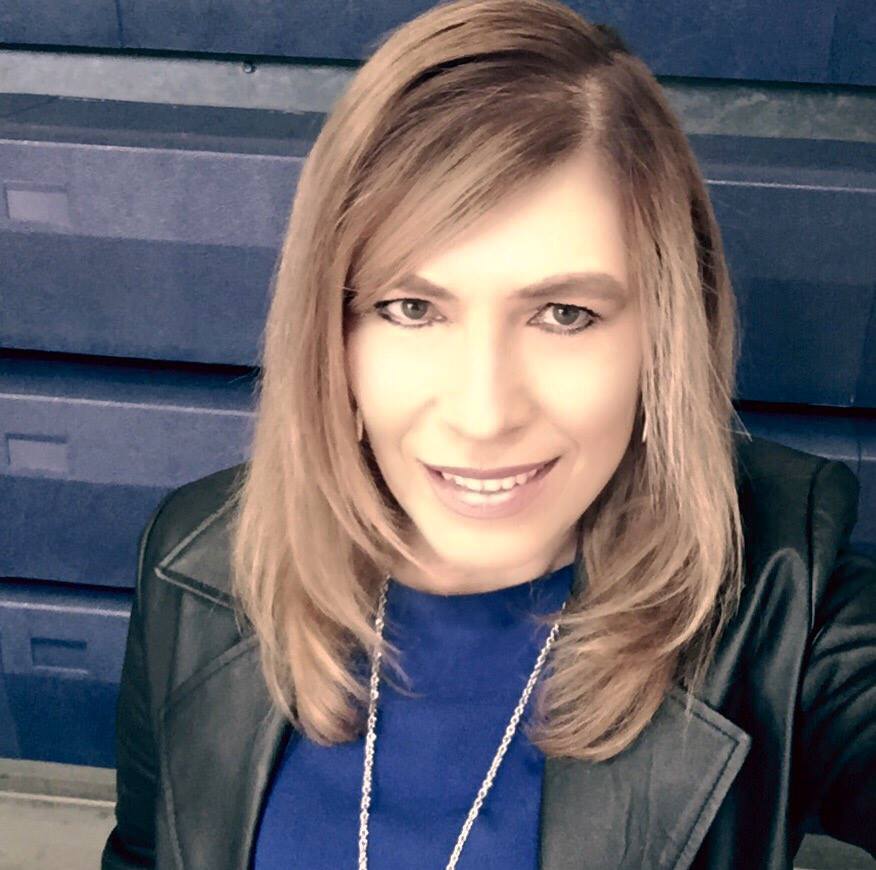 In a Facebook post, Pekarovsky said it was a difficult decision, but said there were too many potential conflicts for keeping the role due to his role being the Treasurer for Citizens for Yudichak, the Luzerne County state Senator who changed his registration from Democrat to Independent last week, plus his wife working on Yudichak’s staff.

Pekarovsky wrote in the post that Ryan Smith of the Pennsylvania Democratic Organization told him to consider staying in the role leading the local party and that his wife working for Yudichak was a “non-factor,” although he would have to resign as Treasurer for Citizens for Yudichak.

“After a lot of thought, I decided that there are too many potential conflicts for me to effectively do my job as the Democratic Party Chairman,” Pekarovsky continued to write. “My fear is every time someone disagreed with a decision I made, it would be brought up that John is a friend of mine, or that my wife works on his staff. Eventually it would tear our local Organization apart.”

Pekarovsky, who has also served over 20 years as a Democrat elected Councilman on Larksville Borough Council, was first elected to lead the Luzerne County Democratic Party in June 2018.

Despite leaving his role, Pekarovsky said that he plans to continue helping the Luzerne County Democratic Party and their endorsed candidates.

Bozinski wrote in a Facebook post on Tuesday night thanking the support she’s received from the Democrats in the community, including Rep. Matt Cartwright (D-Lackawanna) and state Rep. Eddie Day Pashinski (D-Luzerne). She also announced and congratulated Thomas M. Shubilla as the new Vice Chairman of the Luzerne County Democratic Party.

“I am humbled by and grateful for the outpouring of support I’ve received from hundreds of Democrats across our Luzerne County community,” Bozinski wrote on the local party’s Facebook account. “We are one team, one party, working hard to make our community and nation a better place for working families, children, older adults and members of Labor who continue to be the backbone of a better way of life for all. Please join with us as we move Luzerne County forward, together.”