Mastriano and Oz: An ‘Awkward Marriage’ 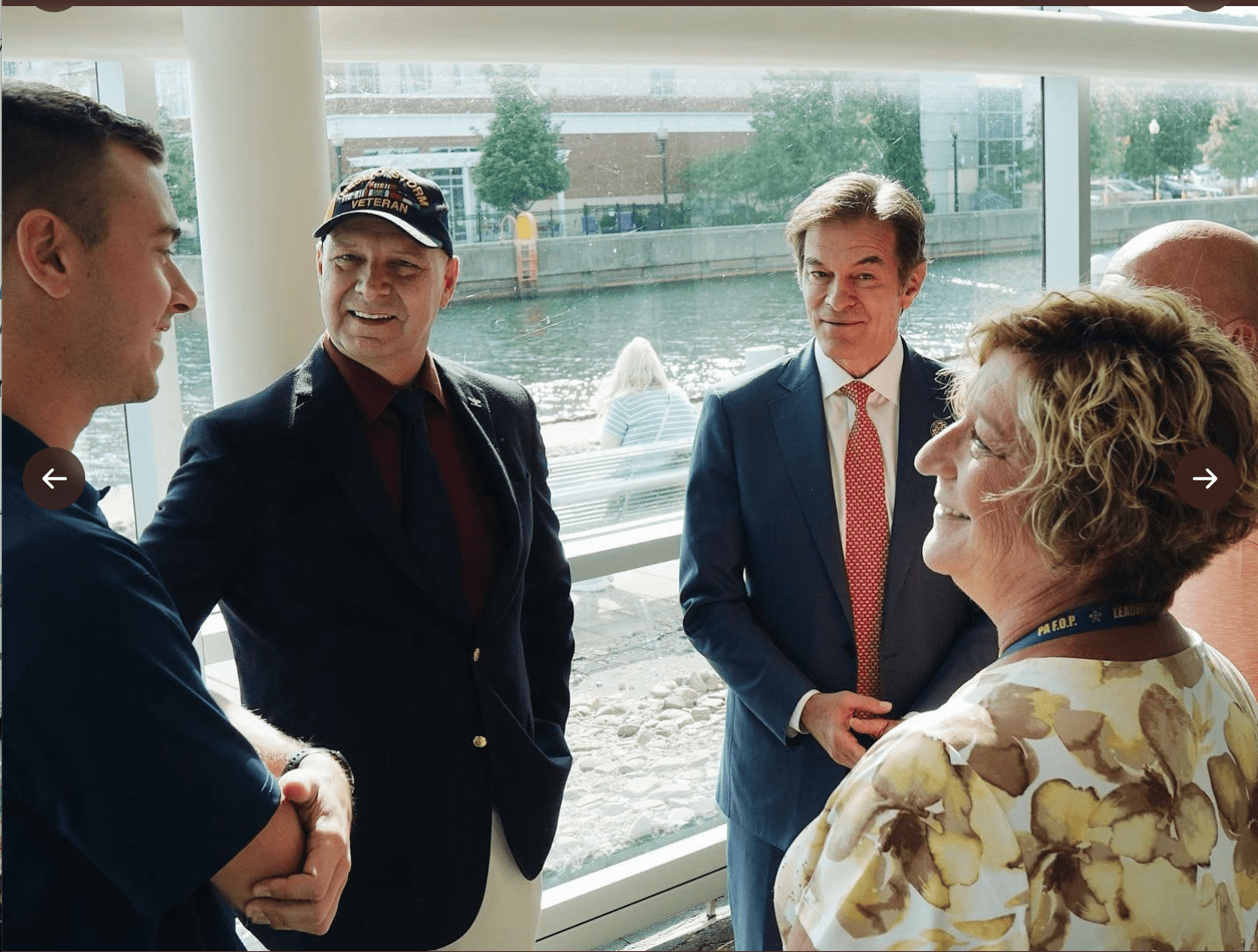 While not Felix Unger and Oscar Madison, the Republican Party candidates for governor and Senate do not have much in common after their support of former President Donald Trump.

Doug Mastriano and Mehmet Oz have not shared the stage at public campaign events nor hosted joint fundraisers. And that appears to be a strategic move by both.

Both received the coveted endorsement of Trump prior to the primary. Mastriano, the state senator from Franklin County, won the GOP primary for governor by over 20 points, while Oz, the celebrity doctor who claims residency in Bryn Athyn, survived a recount to advance to the general.

But both are carrying baggage. Mastriano was intimately involved with an effort to deny Joe Biden from taking office and was pictured at the U.S. Capitol during the insurrection on January 6, 2021. Oz has been challenged over his right-wing credentials and for past comments about abortion and transgender youths.

The pair did appear at the Pennsylvania Fraternal Order of Police annual convention in Erie earlier this month. But outside of Mastriano posting pictures on social media with Oz at the gathering, the duo has done little to promote each other.

“It’s an awkward marriage,” said Morgan Boyd, a Republican commissioner in Lawrence County, which went for Trump by 30 points in 2020.

“I think that Dr. Oz’s base is very different from Doug Mastriano’s base,” Boyd said. “I think it would be difficult for the two campaigns to reconcile and get on the same policy message when you have two very different groups of voters supporting them.”

Mastriano’s attacks on Oz during the primary could complicate efforts to link up. In March, he criticized Oz to a radio host for his ties to Oprah Winfrey and “the Hollywood class,” as well as for his recent move to Pennsylvania.

In June, the Oz campaign told The Associated Press that he “supports the Republican ticket in Pennsylvania” and “looks forward to seeing [Mastriano] out on the trail this summer.”