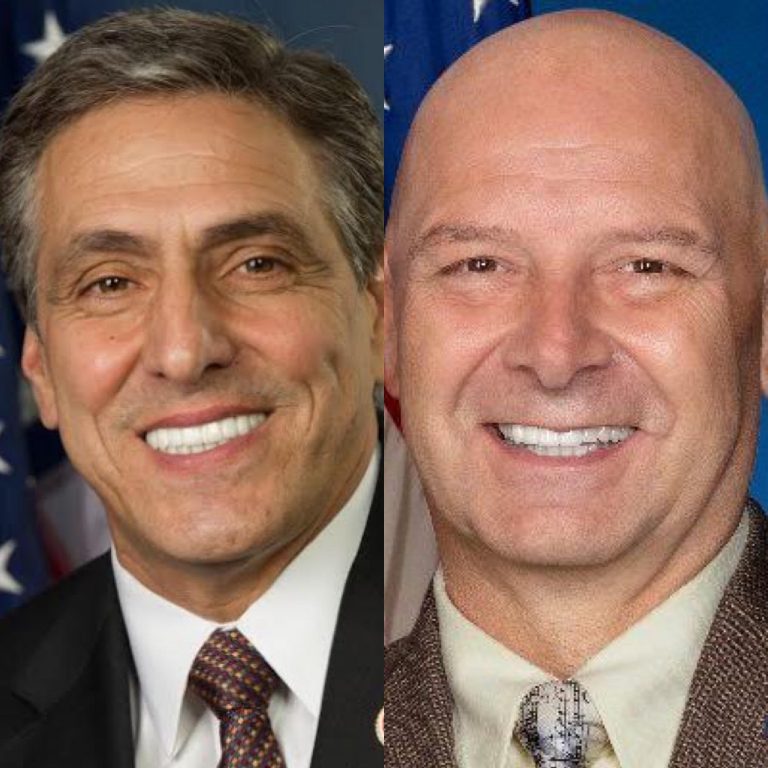 A new internal poll from State Sen. Doug Mastriano shows the likely candidate for Governor has an early, narrow lead in the 2022 GOP primary.

A survey commissioned by Mastriano (R-Franklin) and conducted by WPA Intelligence shows him leading former Congressman Lou Barletta 19%-to-16%. 49% polled were undecided, while 10% said someone else, and 7% said “other.”

According to analysts at FiveThirtyEight, WPA Intelligence has an overall B/C grade and favors Republicans by an average of 0.7%. As with any internal poll, the results should be taken with a grain of salt.

The memo provides additional data that attempts to paint Barletta as a weak candidate, while not referencing any other potential GOP candidates.

“Despite having lower name identification than Lou Barletta and having not run statewide in the past, Senator Doug Mastriano is in much stronger position than Barletta heading into the Republican primary race for Governor of Pennsylvania,” the memo reads.

The memo makes it clear that Mastriano is also angling for former President Donald Trump’s support, which WPAi says would “end the primary and allows the nominee to prepare for the general in a much stronger position.”

The Associated Press reports that Mastriano said last week in a radio interview with WEEO-FM in Chambersburg that he met with Trump for “an hour and fifteen minutes” at Trump Tower in New York and said that the former President has previously asked him to run for Governor and pledged to campaign for him.

Mastriano is attempting to portray himself as the pro-Trump candidate in the race over Barletta, who was backed by Trump during his 2018 U.S. Senate campaign.

Barletta has made it clear that he is also seeking support from Trump.

The Philadelphia Inquirer reports that Barletta said he is trying to “earn” Trump’s endorsement in the race and fired back at Mastriano for claiming he wasn’t a loyal ally of the former President.

The polling also breaks down support between Barletta and Mastriano among self-described “Trump Republicans,” “Traditional GOP,” and “Christian Conservative.”

Barletta and Mastriano were both locked at 23% each among “Trump Republicans.”

Barletta has a slight edge over Mastriano with “Traditional GOP,” (15%-to-13%), while Mastriano leads Barletta with “Christian Conservatives,” (23%-to-15%).

While the internal poll from Mastriano only included himself and Barletta, several other Republicans have launched campaigns and a few are also reportedly mulling a run.

This is the second poll made public about the 2022 GOP gubernatorial race.

In March, Susquehanna Polling and Research released a poll that showed Barletta leading the way in a GOP primary with 20%, while Mastriano had 11%, and 60% were undecided. McSwain, was next in line in that poll with 3%, followed by Meuser who also is at 3%. Former Lt. Gov. Jim Cawley received 2% of the vote in the poll, and “other” was selected by 1%.

This story was updated to note that Jason Miller, a senior Trump aide, said that the former President “has not made any endorsement or commitments yet in this race.”