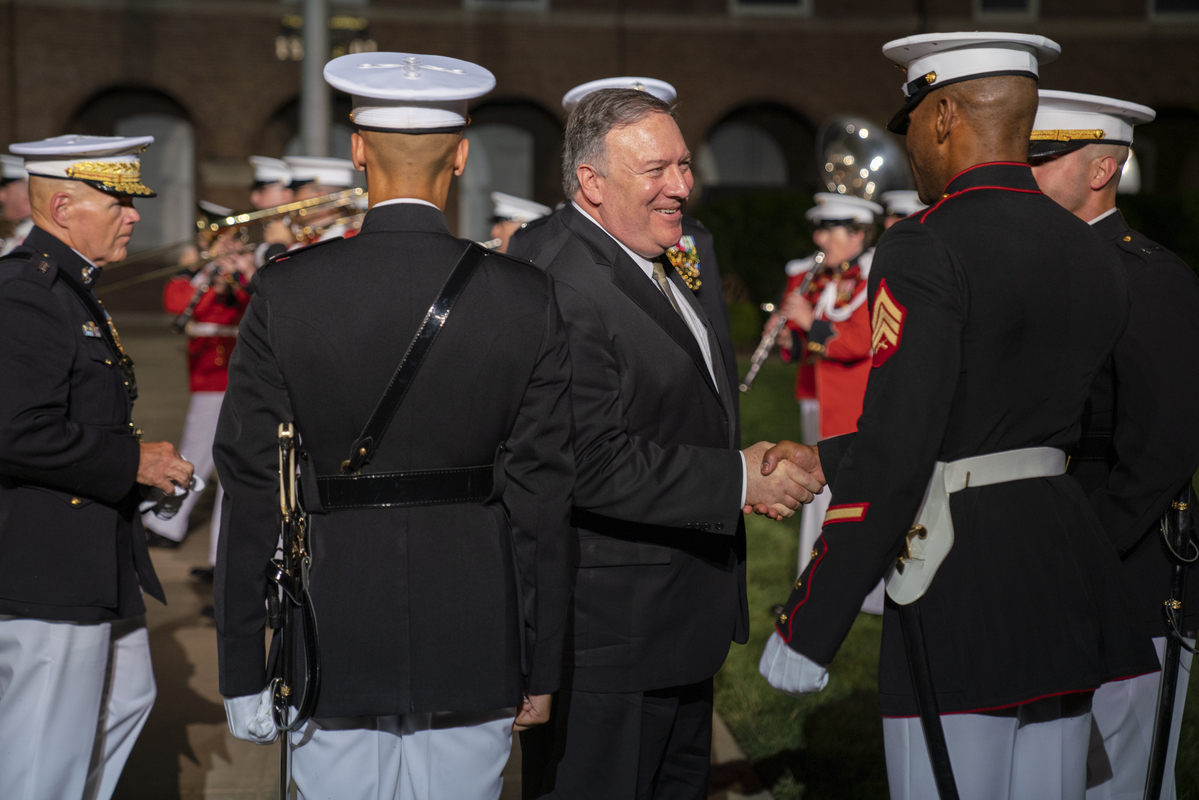 Former U.S. Secretary of State Mike Pompeo gave his endorsement to David McCormick for the open Senate seat in Pennsylvania.

The former congressman from Kansas, who served in the Trump administration, also was the CIA director (2017-18) and is considered a possible candidate for the Republican presidential nomination in 2024.

“Dave McCormick is a warrior, from the battlefield to the negotiating table, and I’ve seen his toughness in action since we were together at the United States Military Academy,” said Pompeo in a statement. “The people of Pennsylvania need someone who will fight for them in the U.S. Senate — someone who will stand up to the radical Left and push back against the failed policies of the Biden administration. That’s the kind of Senator Dave will be. He will push for strong borders and confront the Chinese Communist Party head-on, defend life and our Second Amendment, and work tirelessly to restore America’s energy independence. That’s why I’m proud to give him my support and endorsement.”

.@DaveMcCormickPA is a warrior, & I’ve seen his toughness in action since we were at @WestPoint_USMA. He’ll push for strong borders, confront the CCP head-on, defend life & our #2A, & work tirelessly to restore America’s energy independence. I’m proud to give him my endorsement.

Pompeo’s comments on McCormick and his potential willingness to confront the Chinese Communist Party are a direct response to a recent ad from Mehmet Oz.

“First China sent us COVID. Then David McCormick’s hedge fund gave Chinese companies billions. We got sick. China got investments and David McCormick got rich,” the announcer in a new TV ad by Mehmet Oz charges. “McCormick. China’s friend. Not ours.”

McCormick previously was the CEO of the hedge fund Bridgewater Associates and directed investments in China.

“I’ve negotiated with the Chinese as a government official,” he said to Fox News. “I had a reputation for being a very tough-minded negotiator to the point that the Chinese were pushing back to the president on the policies I was making under the Bush administration.”

POLITICO reports that Oz also has had a close relationship with China, promoting a Utah-based marketing company – Usana Health Services – whose largest single market is China. The “Dr. Oz Show” was also exported to China.