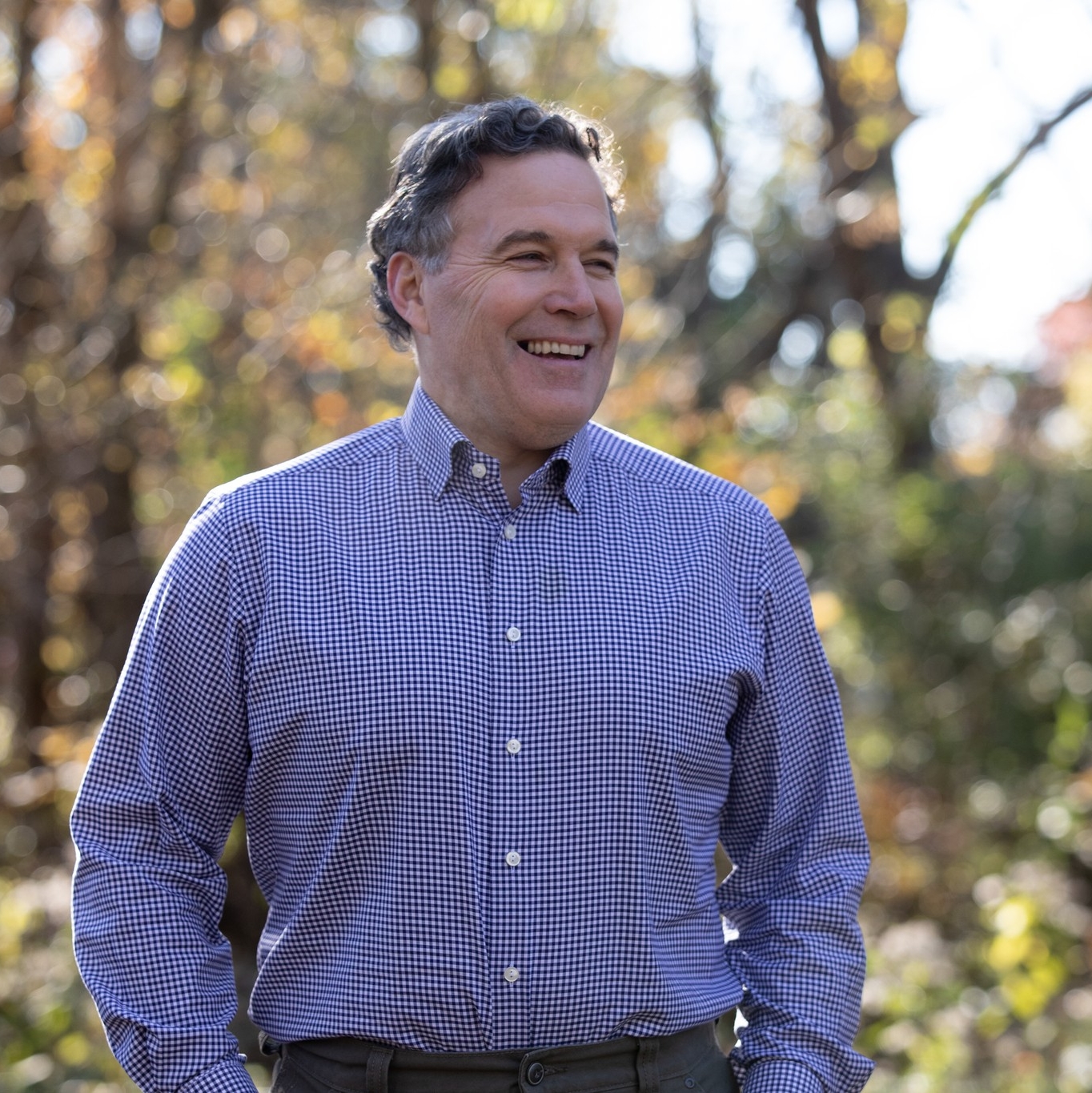 Dave White was the clear favorite in the governor’s race, receiving 31 votes. Jason Richey was the only other candidate to break double figures with 13. Lou Barletta, Melissa Hart and Bill McSwain each received four votes, while Doug Mastriano received three. Charlie Gerow and Nche Zama were named on two ballots and Guy Ciarrocchi and Scott Martin each garnered one vote.

For White, the win continued his pattern of strong showings in the straw votes after a win in the Central Caucus poll.

“I am humbled by the incredible outpouring of support our campaign has received from all corners of the Commonwealth,” said White in a statement. “We are building momentum based on the support of Pennsylvania workers and families.”

Former state rep Jeff Coleman was the caucus choice for lieutenant governor with 22 votes, followed by current District 33 state rep Carrie Lewis Del Rosso with 13 and Clarice Schillinger, executive director of the Back to School PA PAC, with 12.

The straw votes give candidates a sense of where they stand heading into the State endorsement meeting this weekend in Lancaster.