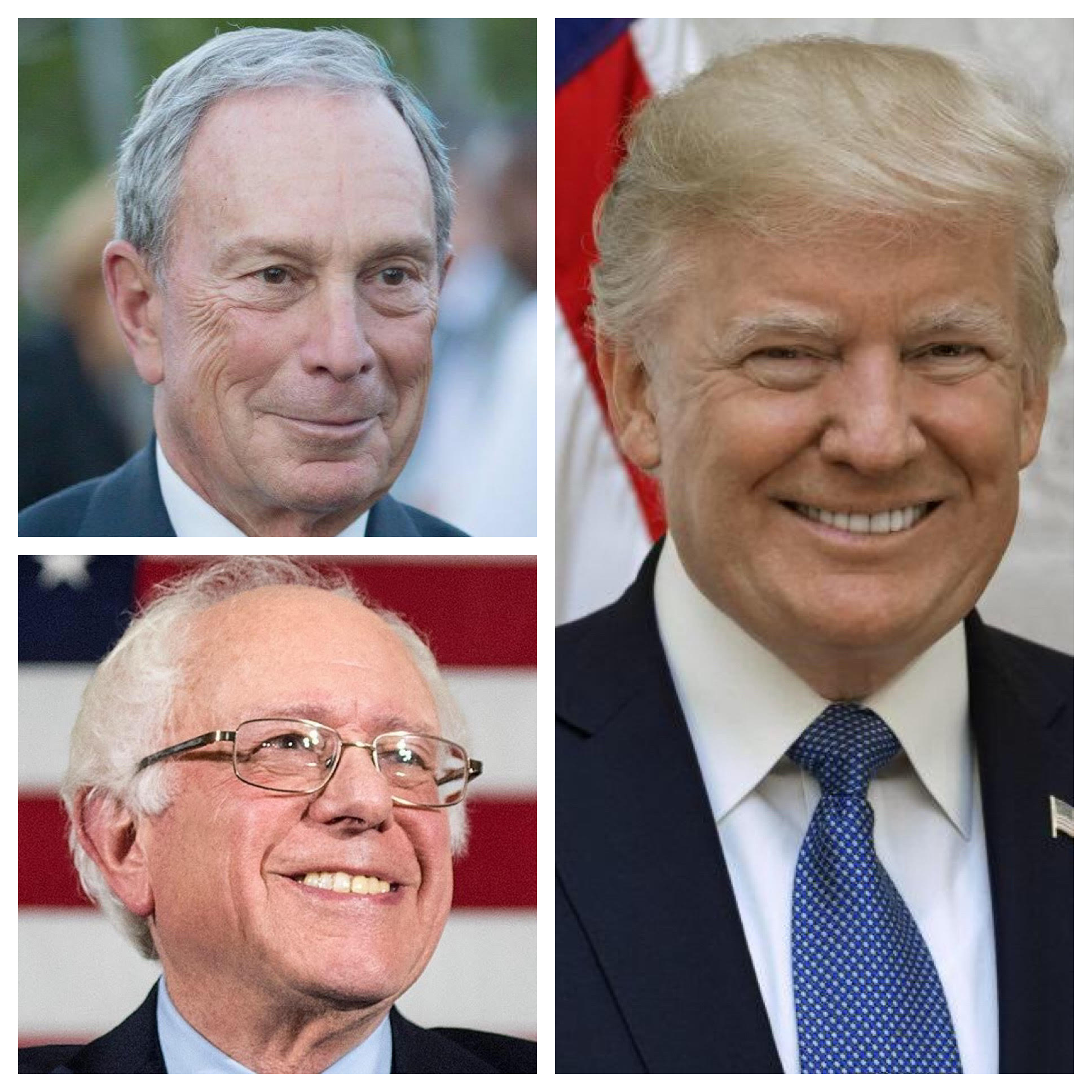 President Donald Trump has work to do in one of the most important counties in Pennsylvania, according to a new Mercyhurst poll. The poll surveying registered voters in Erie County, which is one of the three counties that Trump won in 2016 that previously voted for President Barack Obama twice, shows Trump trailing the Democratic presidential frontrunners in the county.

Former New York City Mayor Michael Bloomberg and Sen. Bernie Sanders both lead Trump in a hypothetical head to head matchup for the presidency in the county beyond the margin of error, while former Vice President Joe Biden and Sen. Elizabeth Warren see their lead slipping away in comparison to their previous poll from September 2019.

Bloomberg holds the largest lead over Trump with 51% supporting the former New York City Mayor, while 41% support the president. Sanders lead Trump 50-44 in the county in a hypothetical head to head matchup.

On the other hand, Sen. Amy Klobuchar and former South Bend Mayor Pete Buttigieg, saw a slight uptick in their leads over Trump. Buttigieg and Klobuchar lead Trump 46-42 in the most recent poll, while both Democratic presidential hopefuls only had a one point advantage over Trump, 41-40, in the previous September poll.

In 2016, Trump won Erie County by just over 1.5 points in the 2016 election over Sec. Hillary Clinton, making him the first Republican presidential candidate to win Erie County since Ronald Reagan in 1984. Trump’s total in the county was nearly a 20 point swing after President Barack Obama carried the county in 2012 by 17 points over former Gov. Mitt Romney.

Despite huge gains for Trump and GOP Sen. Pat Toomey in 2016 in Erie County, who had larger margins of victory in the county in comparison to their state total victories, the county swung back the Democrats way in 2018 voting for Gov. Tom Wolf and Sen. Bob Casey by double digits over their Republican challengers.

The Hill recently listed Erie County as one of the ten counties in the nation that will decide the 2020 election.

Despite trailing in the head to head matchups with the Democratic presidential frontrunners, Trump’s most promising numbers from the poll come from the voters view on the economy.

When voters were asked for Trump’s performance on 14 specific topics, his strongest numbers came from his handling of the economy with 58% approving of his job in that field, while just 37% disapproved. This is his highest marks on this topic since being elected to office, with the previous high being from September when 52% approved of his performance on this topic, while 41% disapproved. Trump’s weakest numbers were on the topic of the environment with 59% disapproving of his handling of the issue, while just 29% approve.

The president’s approval rating is also under water, although it’s the highest it’s been in the county in the five polls conducted by Mercyhurst. 42% polled approved of Trump’s job performance, while 51% disapprove. This is only the second time in the five polls that he’s surpassed 40% in approval rating, when the last time was February 2017 when 41% approved of his job performance, while 49% disapproved.