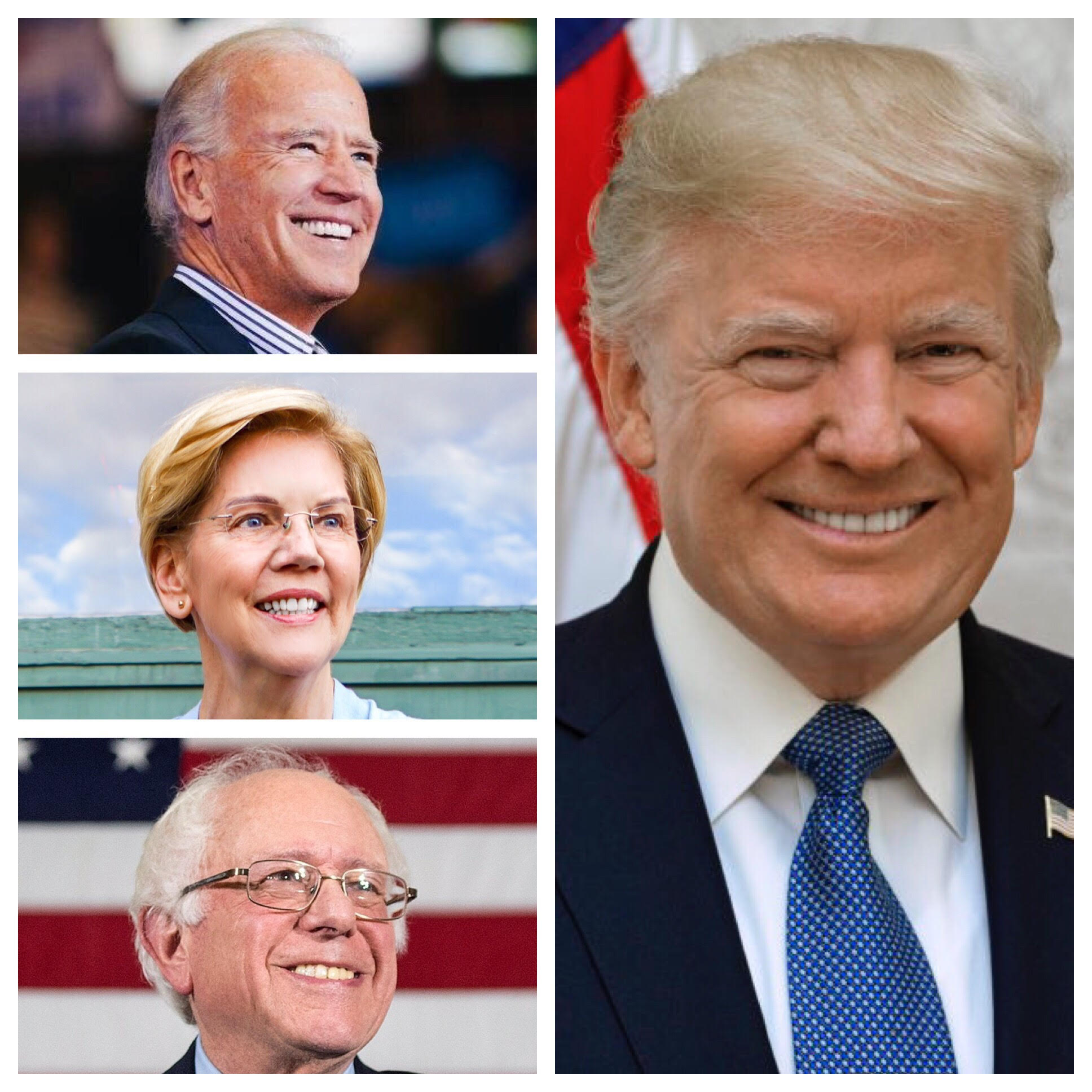 In 2016, President Donald Trump was the first Republican presidential candidate to win Erie County since Ronald Reagan in 1984. But a new Mercyhurst poll found him trailing the Democratic presidential frontrunners in the county. His job approval is under water.

The poll surveying 407 registered voters in Erie County, collected data September 16-25, 2019, has a margin of error of +/- 5 percentage points.

Erie County was one of the three counties that Trump won in 2016 that previously voted for President Barack Obama twice. Trump won Erie County by just over 1.5 points in the 2016 election over Sec. Hillary Clinton. Trump’s total in the county was nearly a 20 point swing after President Barack Obama carried the county in 2012 by 17 points over former Gov. Mitt Romney.

Despite huge gains for Trump and GOP Sen. Pat Toomey in 2016 in Erie County, who had larger margins of victory in the county in comparison to their state total victories, the county swung back the Democrats way in 2018 voting for Gov. Tom Wolf and Sen. Bob Casey by double digits over their Republican challengers.

The Hill recently listed Erie County as one of the ten counties in the nation that will decide the 2020 election.