Metcalfe and 24 GOP Reps File to Impeach for Wolf 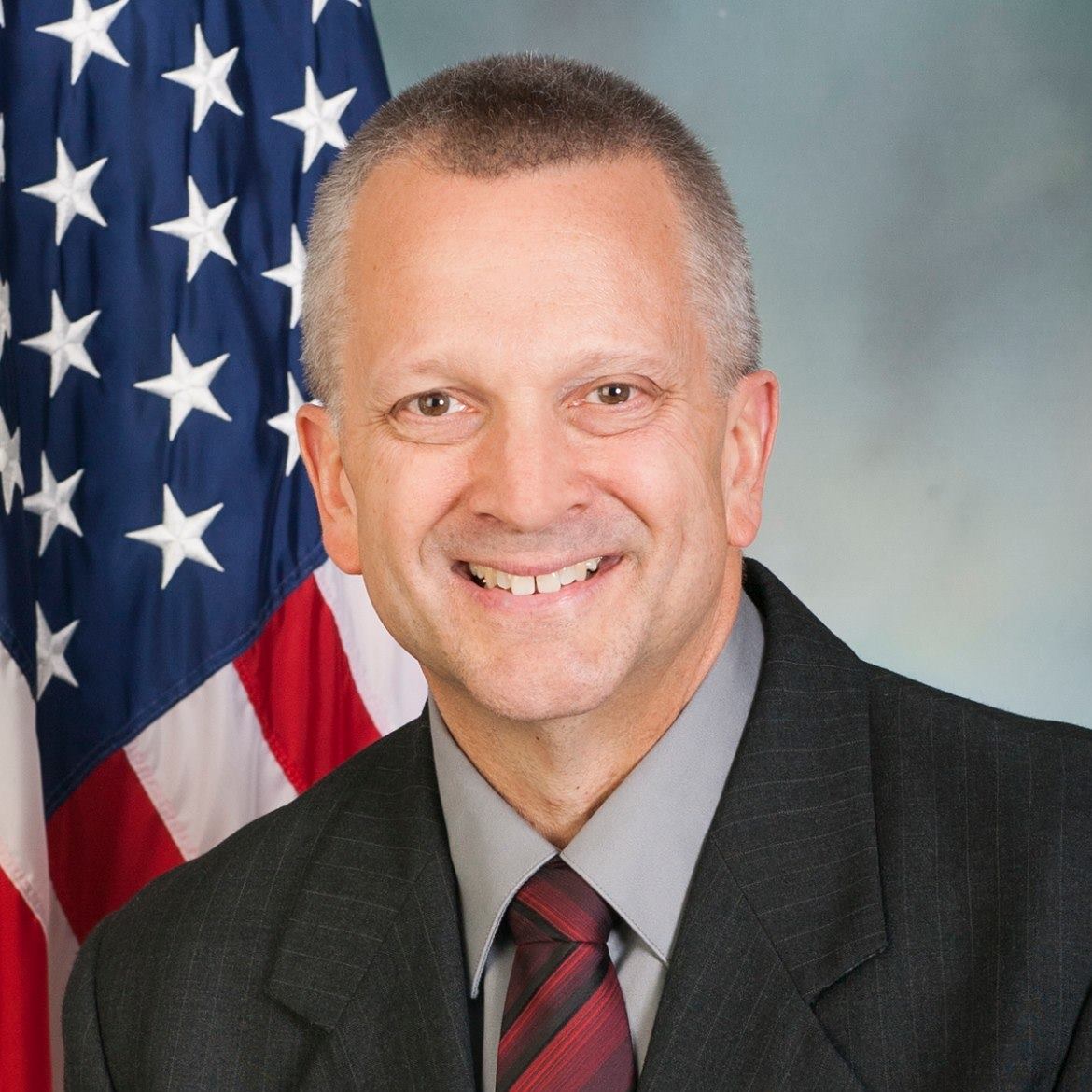 “While these are certainly unprecedented and chaotic times, Gov. Tom Wolf must be held accountable for his actions that have harmed so many of our citizens and violated so many of our rights,” Metcalfe said in a statement. “Wolf’s unconstitutional dictates and Orwellian overreach into our lives and the marketplace has caused immeasurable harm and hardship for far more Pennsylvanians than the virus!”

Here’s the list of the 24 additional Pa. representatives that signed on to the articles of impeachment for Gov. Tom Wolf, per Rep. Metcalfe’s staff. Only one Lancaster rep, Rep. David Zimmerman (R., East Earl), signed on as a co-sponsor. https://t.co/a3ayMcMoCY pic.twitter.com/b8FCRudKZ9

Metcalfe goes on in the statement to blame Wolf and Health Sec. Rachel Levine for the 3,000 plus deaths in nursing homes in the state due to COVID-19 and adds that there has been a negative economic impact that resulted from the shutdown orders as well.

He ends the statement by referring to Wolf as a “petulant socialist dictator,” who is “cowardly occupying the governor’s office.”

In responding to the impeachment resolution, Wolf’s office described the effort as one to “divide the commonwealth and score cheap political points.”

“In the last weeks, House Republicans have continued their efforts to divide the commonwealth and score cheap political points instead of taking the challenge before them seriously,” said Lyndsay Kensinger, Wolf’s Press Secretary in an emailed statement. “This is just the latest example of the House Republicans wasting time instead of helping to protect Pennsylvanians during this public health crisis.”

“Over the past three months, Governor Wolf has made very difficult decisions to combat this pandemic and to protect the life and health of all Pennsylvanians,” Kensinger continues. “To reopen our commonwealth, the governor, based on the advice of expert epidemiologists and public health officials, has instituted a measured, phased-in approach so as not to undo our hard work and as outlined in the governor’s announcement last Friday, this reopening plan is succeeding.”

Kensinger also pointed to reports from John Hopkins University, the Associated Press, and a Tableau Public analysis as proof that Wolf’s approach to combating the pandemic has been effective.

For Metcalfe’s effort to be successful, he’d need a majority of the House to impeach, then two-thirds of the Senate vote to remove the governor.

Metcalfe and the additional 24 GOP cosponsors mainly represent conservative districts in the commonwealth. Of those seeking reelection in 2020, only two of them, state Reps. Stephanie Borowicz (R-Clinton) and Bud Cook (R-Washington), won by single digits in their most recent bids in 2018, while the rest either ran unopposed or notched double digit victories.

The Pennsylvania Capital-Star notes that this isn’t Metcalfe’s first effort into impeaching an elected official in the state. In 2014, he “led a push” to impeach former Attorney General Kathleen Kane (D) for not enforcing the state’s same-sex marriage laws, although Kane later resigned in after a scandal. In 2019, Metcalfe called for Pittsburgh Mayor Bill Peduto (D) to be impeached over gun control laws passed in the city.