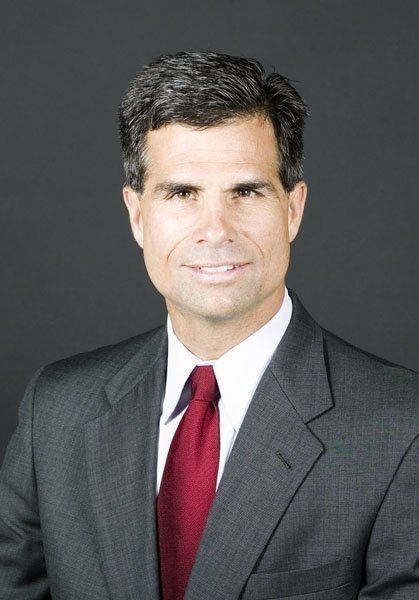 Meuser’s donations to Democrats are a small percentage of his overall political donations.  Since 2000, Meuser has donated almost $350,000 to Republican candidates on the state and federal level.

Meuser’s campaign pointed explained his donation to Democratic candidates as necessary as part of his job running Pride Mobility.

“Dan has never supported liberal candidates and wouldn’t in 100 lifetimes. Dan, as President of a large manufacturing company and leader in his industry, did support the industry efforts and people with disabilities from being hurt by out-of-control bureaucracies,” his campaign manager Mike Barley said in an email.

The campaign went on the offensive against his fellow primary opponents for their possible portrayal of his donations.

“Our campaign will never hide or misrepresent any facts, but the full story needs to be understood. Clearly one of our opponents believes this will hurt the strong momentum Dan’s campaign is building, but Dan has a 20 year record of supporting Republican candidates both actively and financially. Dan clearly has a long record of helping conservative Republicans and that won’t change once he is in Congress,” Barley said.

Donations to the opposing party have been under greater scrutiny, especially ahead of primaries where campaigns are trying to solidify the support of party activists and insiders.