Meuser, Keller to Tangle for the 9th District GOP Nod 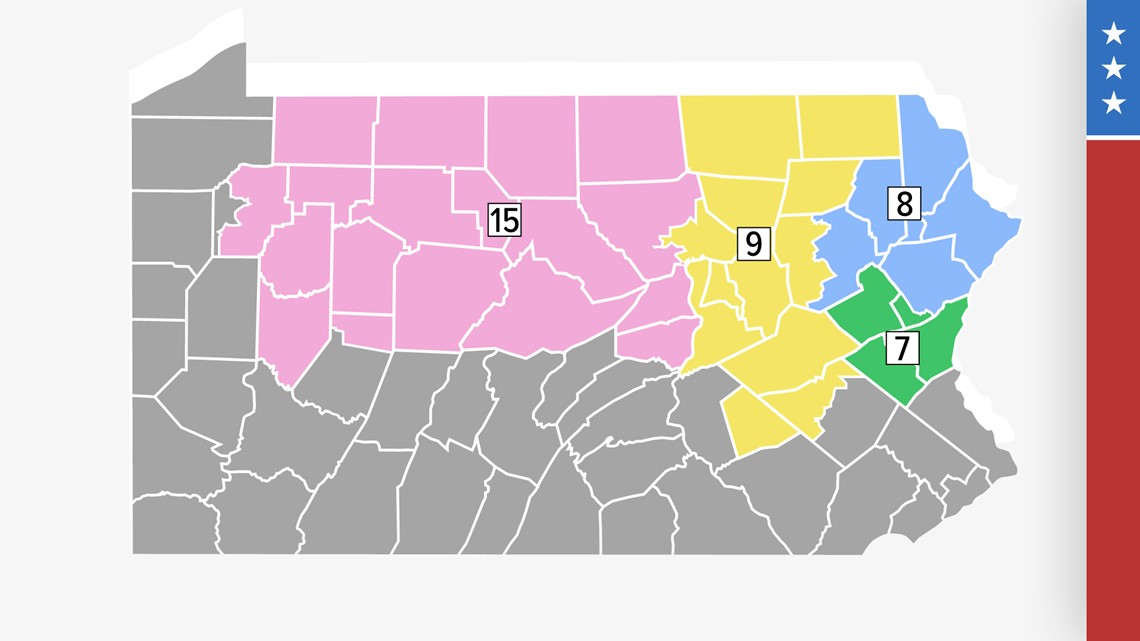 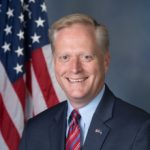 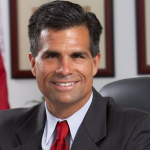 Following the announcement of a new Congressional map for Pennsylvania, it is game-on between Rep. Dan Meuser (R-9) and Rep. Fred Keller (R-12).

Keller lives in Snyder County which now resides in the 15th District, represented by Glenn Thompson. The U.S. Constitution only states that members of the House of

Representatives live in the state they represent, not the district.

Meuser, who was elected to his seat in 2018 and re-elected with 66.3 percent of the vote in 2020, said “our nation has a great deal to accomplish over the next two years, and I am ready to continue the fight for our values, beliefs, and for plans to address the issues that are currently impacting Pennsylvania families,” Meuser said in a statement.

Keller, who won election with 70.8 percent of the vote in 2020, said in a statement, “I am announcing my intention to run for reelection in the new 9th Congressional District and ensure that the voters, not partisan judges, pick their representative in Washington.”

Some GOP members hoped that Meuser would consider a run at the 8th District seat held by Democrat Matt Cartwright in a district that leans Republican.