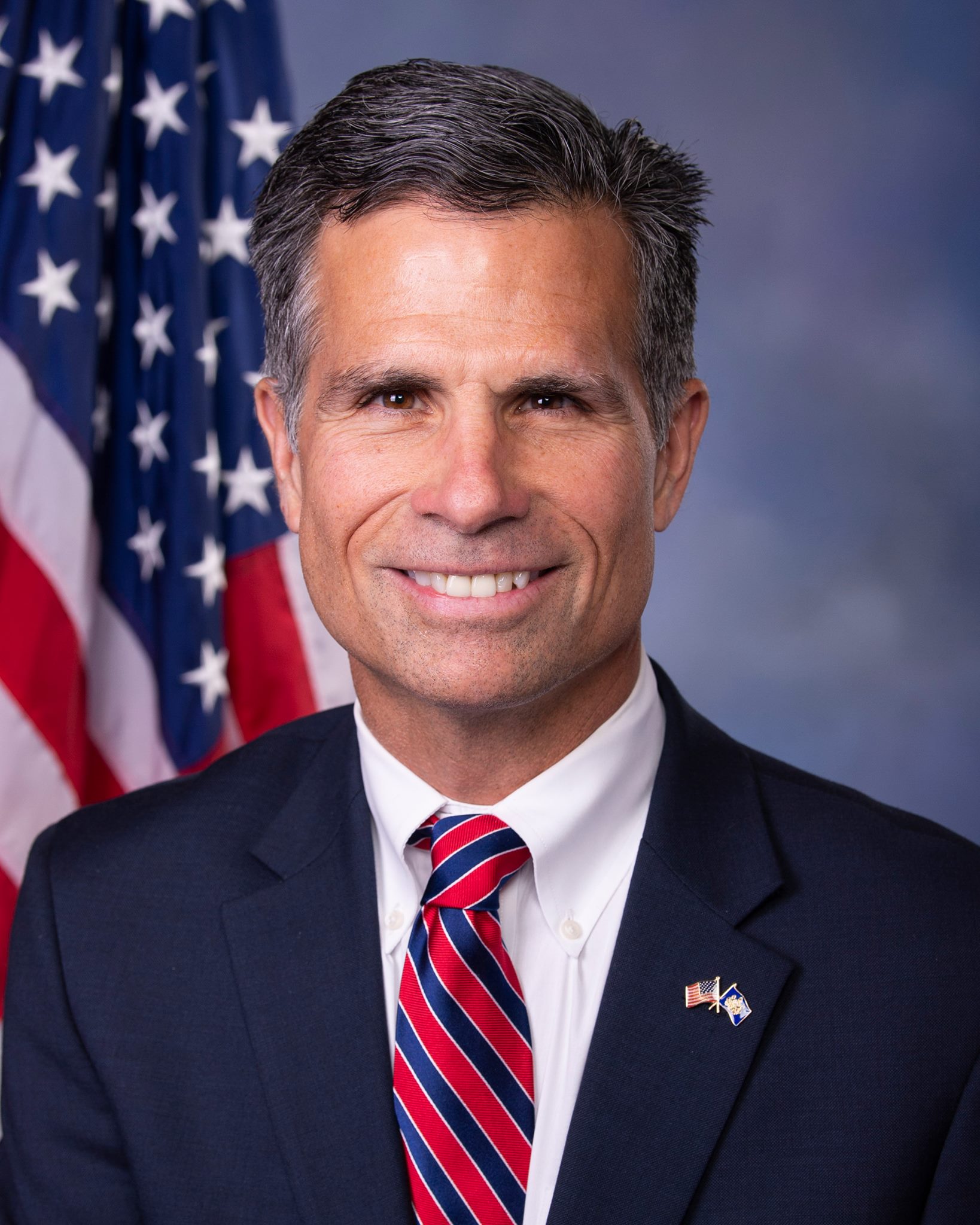 It appears this Northeast PA Republican is gearing up for a possible 2022 gubernatorial run.

“I love Pennsylvania and I think the Commonwealth can be an economic leader among states and aspire to be the next Texas,” Meuser said in an emailed statement to PoliticsPA. “This can happen with the right Governor and leadership.”

“My lengthy experiences in growing a business in Pennsylvania as well as serving as Secretary of Revenue provided me the know how to unleash the private sector and direct the agency’s under the Governor’s jurisdiction to work for people, not against,” Meuser continued. “Great states do that, Pennsylvania must start.”

“I plan on taking the next few months to have discussions with my fellow Pennsylvanians about ways I believe we can move our state forward towards a more prosperous future,” Meuser said.

A spokesperson for Meuser told PoliticsPA that his campaign “did register a number of domains.”

A source also tells PoliticsPA that Meuser said he was “exploring” a run for governor at an event in Wayne County a few weeks ago.

Meuser is currently serving his second term in Congress.

He was elected to represent the newly drawn 9th Congressional District in 2018 by defeating Democrat Denny Wolf by just under 20 points for the open seat. In 2020, Meuser cruised to reelection by besting Democrat Gary Wegman by 32 points in the Trump friendly 9th district.

Prior to serving in Congress, Meuser served as the Secretary of Revenue in Pennsylvania under Gov. Tom Corbett from 2011-2015.

While Attorney General Josh Shapiro has been viewed as the Democratic frontrunner for Governor, the GOP race appears to be much more crowded.

Montgomery County Commissioner Joe Gale formally announced a bid for the office in February, while several other Republicans have reportedly expressed interest in the seat.

State Rep. Jason Ortitay (R-Washington) registered a campaign domain a few weeks ago and said that he was considering entering the race, while state Sen. Dan Laughlin (R-Erie) also announced that he’s weighing a run for the open seat.

On Monday, former U.S. Attorney Bill McSwain formed a political committee, Freedom PA, which is his “most significant step yet toward a run for governor next year,” the Philadelphia Inquirer reports.

Former Congressman Lou Barletta (R-Luzerne) told the AP on Friday that he “will make a decision in the next few weeks on whether to seek the Republican nomination for governor of Pennsylvania in 2022.”