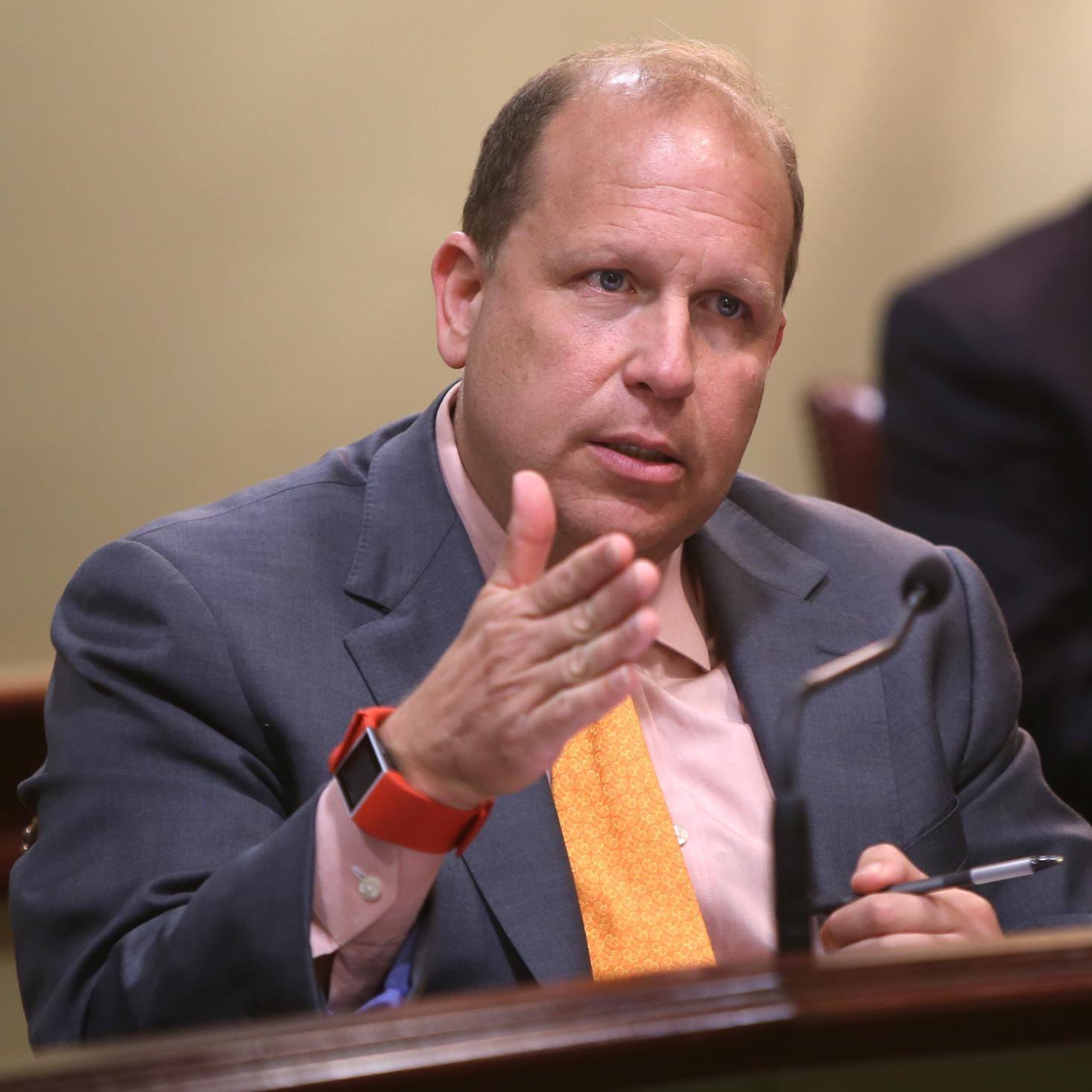 The Montgomery County Democratic Party is the latest group to call for state Sen. Daylin Leach’s (D-Montgomery) resignation in response to a series of sexual assault allegations and the aftermath from it.

In a letter written by party leadership late last week, which included signatures from county chairman Joe Foster, Congresswoman Madeleine Dean (D-Montgomery), and a number of state representatives and delegates, they thanked Leach for his service to the party and lauded his record for being a “champion for liberal causes” but said they believe the situation has reached a “crisis point.”

“With a very heavy heart, we, the leadership of the Montgomery County Democratic Party, are calling for your resignation,” the letter begins. “To be clear, you have been a champion for liberal causes for twenty years and stood for far reaching progressive ideals at a time when very few would. No one could or should deny that.”

“Nonetheless, we regret that we find ourselves in an untenable situation; we have reached a crisis point,” the letter continues.

In 2017, the Philadelphia Inquirer reported that Leach behaved inappropriately toward young female campaign staffers and volunteers on multiple occasions between 2008 and 2016. Multiple Democratic state representatives called for his resignation after these allegations, which the state Senator continues to deny.

Earlier this year, a woman said she was 17 in 1991 when Leach allegedly coerced her into performing oral sex while her mother was his legal client. The Senate Democrats hired an outside law firm to investigate this allegation. Leach filed a defamation suit against her.

The letter from the Montgomery County Democrats explicitly avoids assertions about the underlying accusations. It emphasizes party harmony instead.

“As to the accusations, that is for others to decide,” the letter states. “Over the past fifteen months, your reactions and behaviors to your set of circumstances has created a divisiveness that threatens Party harmony and undermines our cause at a time when we need to be united.  Without exaggeration, Party members have described your lashing out, lack of judgement, and tone-deafness, as examples of behavior not becoming a state senator and leader of our Party.”

Leach responded in a letter of his own, obtained by the Pennsylvania Capital-Star, denying the allegations. He reiterated that he will not resign and defended his record as a progressive lawmaker.

“Recently, I was the subject of false accusations of literally the worst kind,” Leach wrote. “I have made it clear publicly and repeatedly, as well as to Joe Foster personally, that I will not resign, under any circumstances. I was elected to serve a 4 year term overwhelmingly by the voters, and that’s what I will do.”

Leach also wrote that he apologized for his behavior as a result of the allegations, but believes “nobody is at their best when they feel attacked.”

“And I am truly sorry for the occasions when I reacted angrily,” he wrote. “And while this is not an excuse, my anger was the result of deep personal hurt. However, I would urge everyone to think about how they would handle falsely and publicly being called a “rapist” or an “assaulter” day after day.”

The Montgomery County Democratic Party ended its letter with stating its position is definitive.

“What has been done, cannot now be undone,” the letter says.