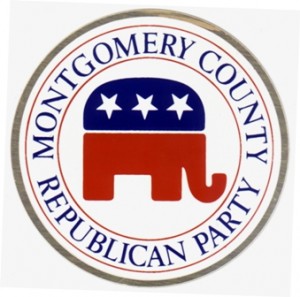 The race for Montgomery County Commissioner may create a rift in the county’s Republican Party.

But that won’t stop Joseph Gale from running for the nomination, too. Gale, by far the youngest candidate at 25, vowed to run despite not gaining the party’s endorsement.

“We can no longer afford to squash our best and brightest by telling them to sit on the bench and wait their turn,” Totten told the Inquirer.

Endorsements for the county’s other positions were less dramatic.

The only other contested endorsement was that for clerk of courts. Rockledge Councilman Jason Showmaker nabbed the endorsement over GOP committeeman and businessman Lee Falgoust, who declined a run without the endorsement.

A candidate even withdrew from the Common Pleas Court race to prevent dispute in the endorsement process — last week, it was revealed that one less seat than expected is up for election.

Two-time candidate Maureen Coggins withdrew her name with the promise to run again when another seat opened up.

“We have to be unified as a party,” she said.

The party’s endorsements for the remainder of the county’s positions are as follows: