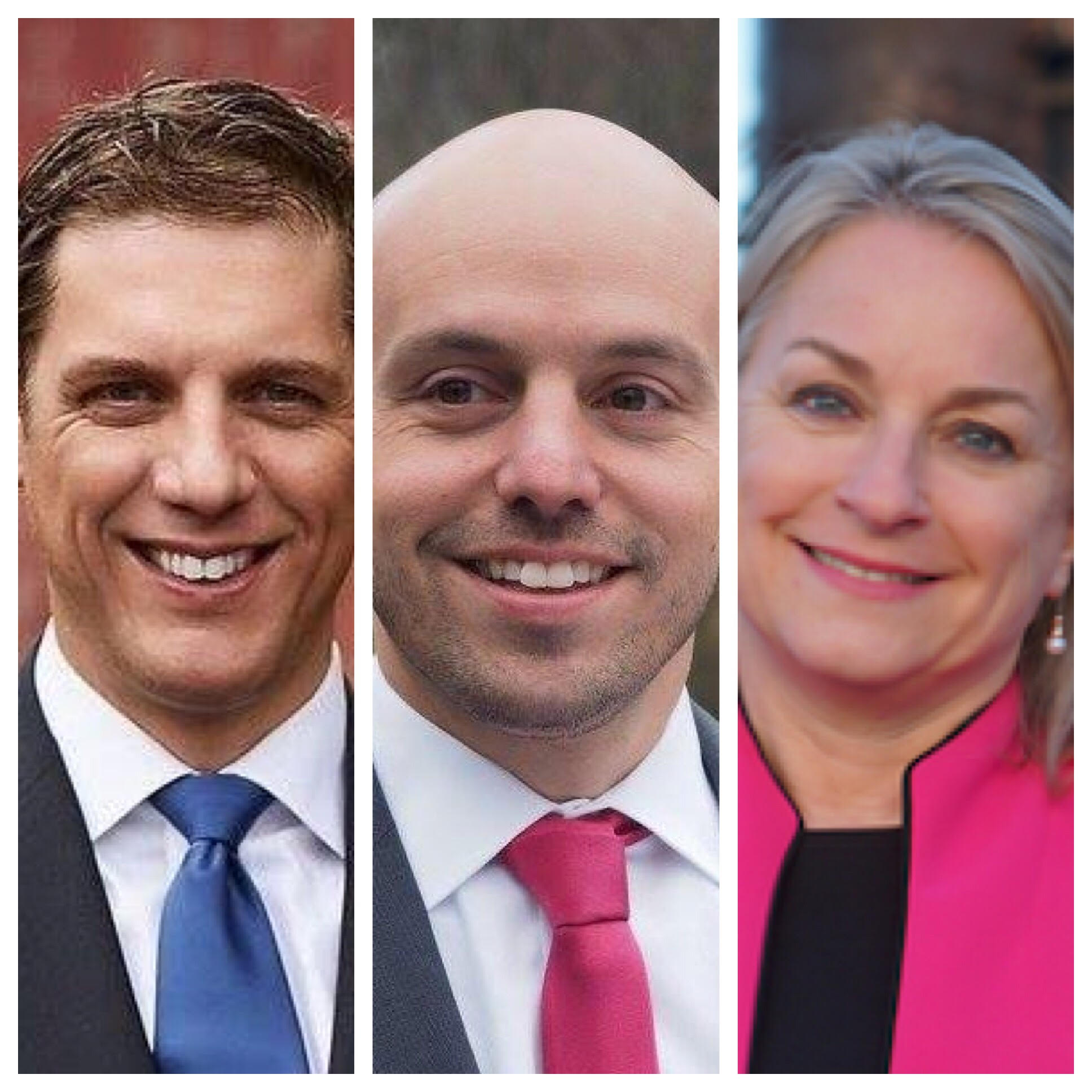 A new Morning Call/Muhlenberg College poll shows the Democratic candidate with a 7 point lead in the race for the open seat in the newly drawn 7th Congressional district. The poll shows Democratic candidate Susan Wild leading GOP candidate Marty Nothstein 48-41, with the Libertarian candidate Tim Silfies bringing in 5% of the vote “when voters who are less certain but leaning toward a particular candidate are included.”

The Morning Call describes the lead for Wild as a “significant, but not insurmountable edge” over Nothstein. 411 likely voters in the district were interviewed for this poll conducted Oct 14-18. The margin of error is +/- 5.5%. 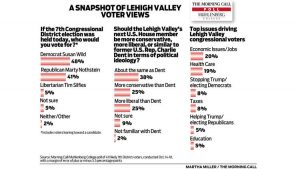 The candidates share identical numbers on being viewed unfavorably, but the Democrat holds a significant favorable rating advantage.

The newly drawn district went to Sec. Hillary Clinton by a slim margin in 2016, although those polled were split evenly 44-44 on voting for Clinton and Trump in the Presidential election.

In this poll, Trump is viewed favorably by 42% of those polled, while 54% view him unfavorably.

45% polled said their Congressional vote is a message that more Democrats are needed to oppose Trump, while 36% said that more Republicans are needed in Congress to support Trump’s agenda.

The full data/story with additional statistics can be found here.