Murphy to Campaign for Buttigieg in New Hampshire 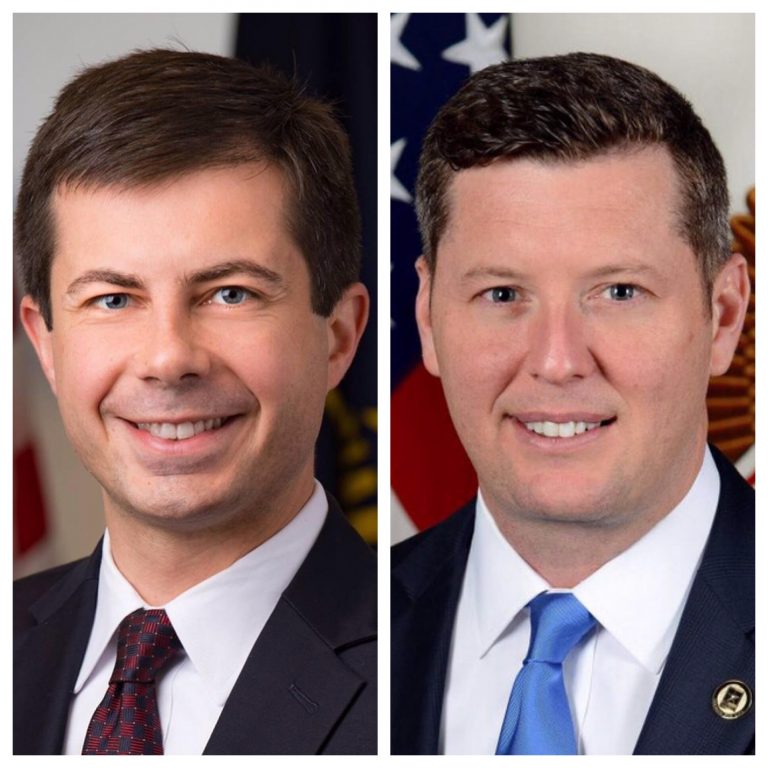 Murphy will travel to New Hampshire on Saturday to participate in three canvas kick-off events, according to a release from the Buttigieg campaign.

Murphy announced his support for Buttigieg in July 2019 in an op-ed for the Military Times.

Murphy, who represented the old 8th District encompassing Bucks County and parts of Philadelphia from 2007-2011, was the first member of Pennsylvania’s Congressional delegation to endorse then Sen. Barack Obama’s bid in 2008. After being the first Iraq War veteran elected to Congress, he later served as the under secretary and acting Secretary of the U.S. Army during parts of President Obama’s second term.

This is not the first campaign related event that Murphy has participted in for the Buttigeg campaign. In September, he campaign for Buttigieg in Iowa and opened up for him at his first campaign rally in Pennsylvania in October.

The Republican National Committee said in a statement that Buttigieg’s campaign is “failing.”

“Dragging Patrick Murphy to New Hampshire will not save Pete Buttigieg’s failing campaign, but maybe now he’ll have somebody in the room who will applaud,” said RNC Spokesperson Michael Joyce.

The Real Clear Politics average shows Biden leading the Democratic primary field with 28.5% of the vote, while Sen. Bernie Sanders (I-VT) is in second with 23.3%, followed by Sen. Elizabeth Warren (D-MA) in third place with 15.5%, former New York City Mayor Michael Bloomberg in fourth place with 8.2%, and Buttigieg in fifth place with 7%. Despite Biden’s lead in the national average, the polls in Iowa and New Hampshire show a neck and neck race between a few of the Democratic frontrunners.

The Real Clear Politics average shows Sanders leading Biden by 3.6 points in Iowa, while Buttigieg is in third place trailing the Vermont Senator by 8 points, and Warren in fourth place 9.2 points behind the lead. In New Hampshire, Sanders holds a more sizable lead with 26.3% of the vote, followed by Biden with 16.8%, then Buttigieg in third place with 14.8%, and Warren in fourth place with 13.5%.