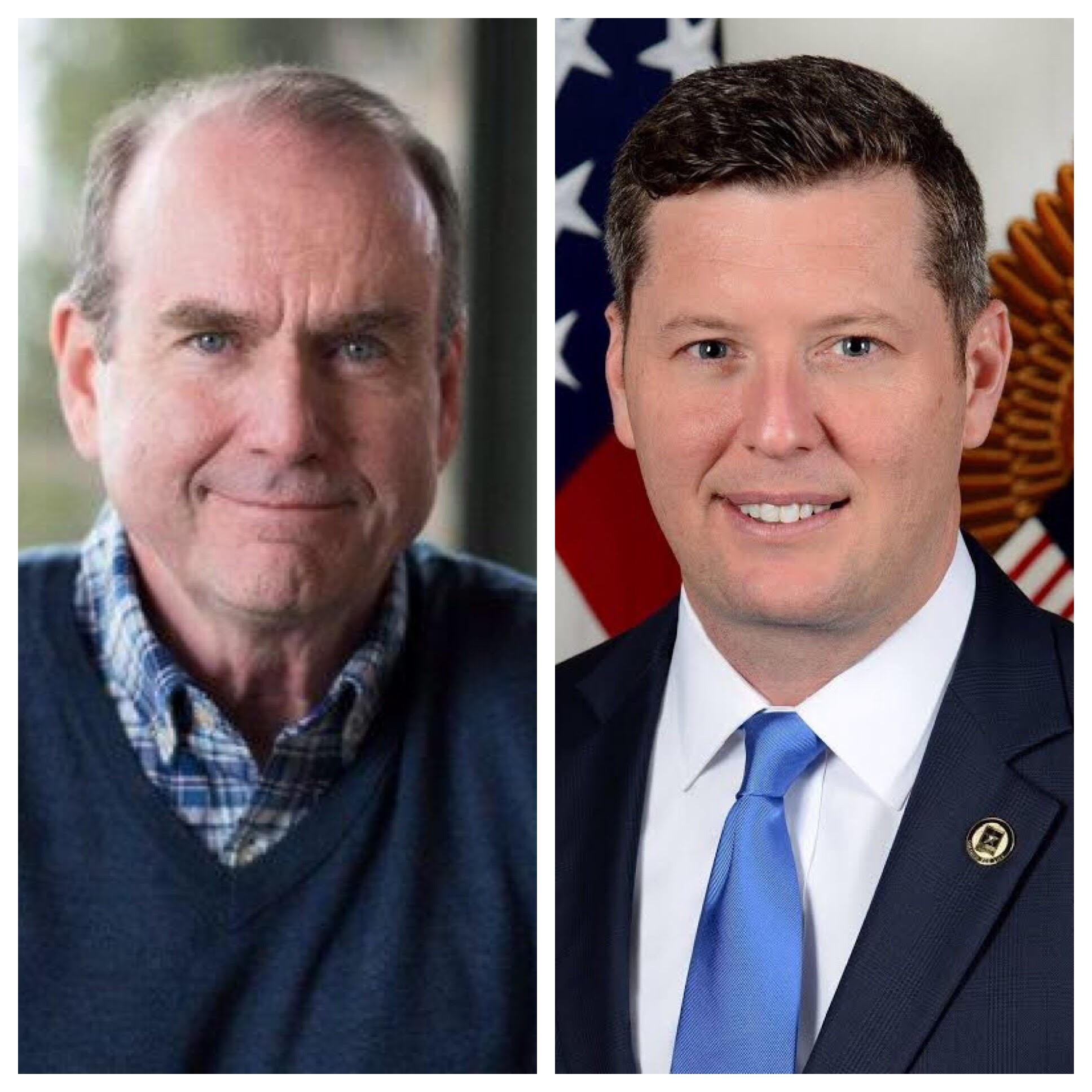 A pair of Bucks County Democrats have teamed up to launch a PAC aimed at electing a new generation of Democrats in Pennsylvania.

“We need to engage the new generation to get involved in the political process,” Murphy said. “We’re at a defining moment in our country’s history and the road to the White House goes through Pennsylvania.”

I am excited to share the news of our new initiative, Kennedy Democrats (@kennedydemspa). We’re devoted to electing a new generation of Pennsylvanians outside Philadelphia and Pittsburgh for the common good. Join us: https://t.co/UANmIcIgwe

Murphy and Wallace selected to use the Kennedy name because they lauded the family’s work for being “synonymous with authentic public service – in the military, politics and through the Peace Corps, Special Olympics, and so much more.” Murphy was the recipient of the John F. Kennedy New Frontier Award in 2009.

The PAC already has their sights set on a number of races this year and has pinpointed eight county commissioner races to assist the Democratic candidate as well.

The five candidates they have endorsed already are Pam Iovino, state Senate candidate for the 37th District, Bob Harvie and Diane Marseglia for Bucks County Commissioner, and Jordan Yeagar and Daniel Baranoski for judicial races.

The eight “critical” county commissioner races they are targeting are in Berks, Bucks, Centre, Chester, Dauphin, Delaware, Monroe, and Northampton Counties. Kennedy Democrats labeled specifically focusing on areas outside of Philadelphia and Pittsburgh on their “About Us” page.

They haven’t yet had to file reports with the FEC, but boast about raising over 6 figures.