My Promise to You as PoliticsPA’s New Managing Editor 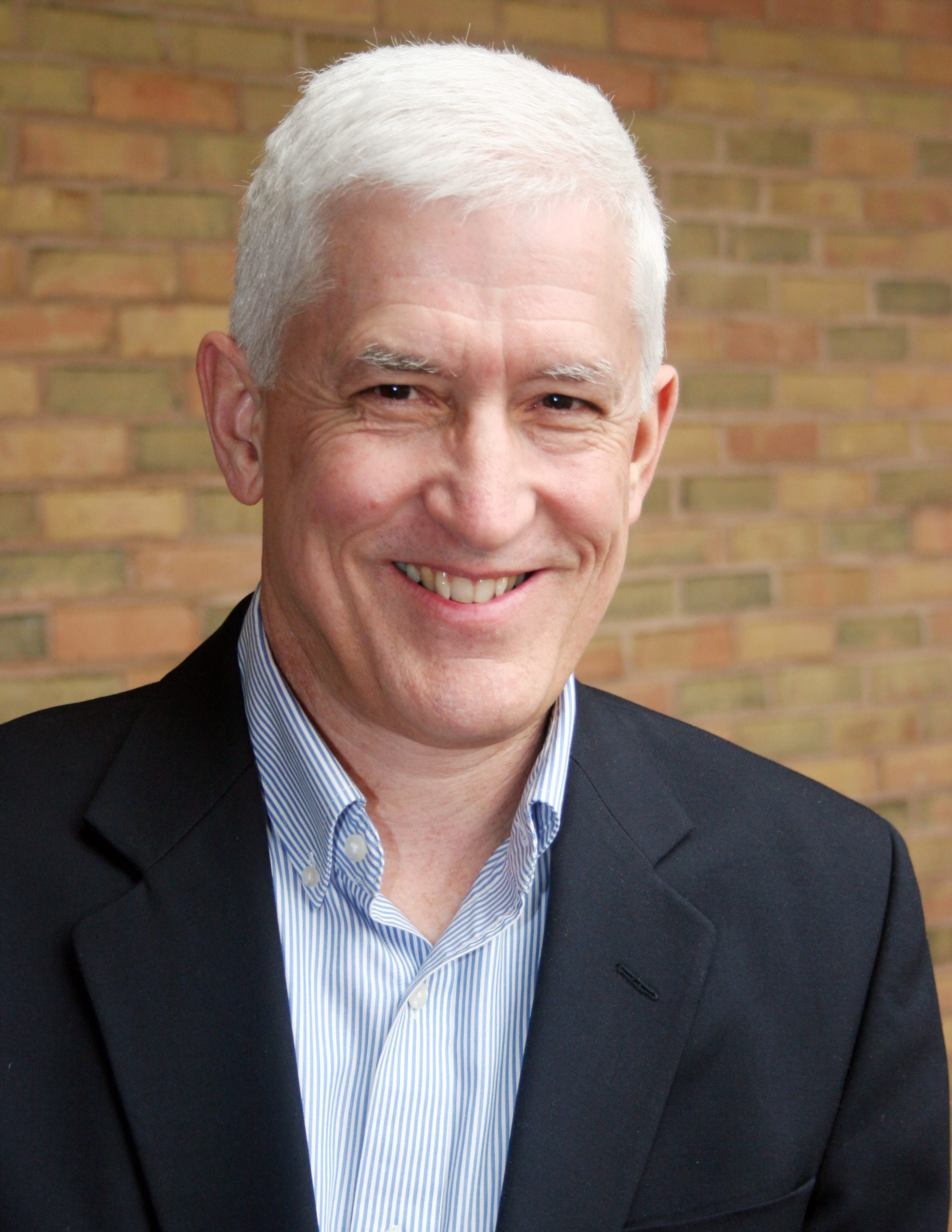 It’s a new day at PoliticsPA and I am excited to get started in this most consequential year for the Commonwealth. Whether it’s the battle over the new maps or the chase for the governor’s chair. The Pennsylvania U.S. Senate race may determine who has the majority in Washington? What a time to be covering politics!

I welcome your input. Do you have a tip to share? Other newsworthy notes or stories worth telling? Add me to your press list and drop me an email at Steve@PoliticsPA.com.

I bring a nontraditional background to the role, as I spent most of my professional career in collegiate athletics, including stops at McDaniel College, Cornell and Yale Universities, and finally as the Executive Director of the Centennial Conference. The Centennial includes eight PA institutions – Bryn Mawr, Dickinson, Franklin & Marshall, Gettysburg, Haverford, Muhlenberg, Swarthmore and Ursinus Colleges.

My connection to politics is on the official side. In 2020, I accepted a position as the Director of Elections and Voter Registration for the County of York. One of the two major parties in the county called for my resignation on my first day. Welcome to public service! In March that year, my longtime assistant went out on medical leave just prior to COVID shutting things down. The presidential primary was delayed. Poll workers were nervous, while some polling locations were no longer available.

Much has been written about the general election, but its lasting effect on me was that I wanted to be able to provide facts to people. How to register to vote; how to request, receive and return vote-by-mail ballots; and polling place locations with directions. That election officials and workers are doing their best to serve the public, not actively work against it.

Those administering the 2022 election deserve our respect, not our suspicion and derision. These are the people that make your election-day experience run smoothly and efficiently. We will report on them as well.

I am a news junkie. I recall standing at the AP ticker and watching it clack away at WFNM as a student. I spent my early days sharing the stories of academic and athletic accomplishments of college students, coaches and others. I continued as a commissioner of a conference, working with 11 institutions toward a common goal. Making sure the public was informed about elections followed. I have always wanted people to make the best decisions possible based on the information available. And I want that information to be right.

And that leads me to PoliticsPA.

My promise to you is that we will provide the best information that we can gather in a timely fashion. It will be worth your time to join us every day in a number of formats, including our website, email newsletter and podcast. We have some other exciting changes coming up, too.

Thank you to PoliticsPA’s longtime owners, David, Jeff and Larry, for this wonderful opportunity. I intend to make PoliticsPA your first stop in the morning and a must-check throughout the day for the news that will make you better and more informed. I hope you enjoy.