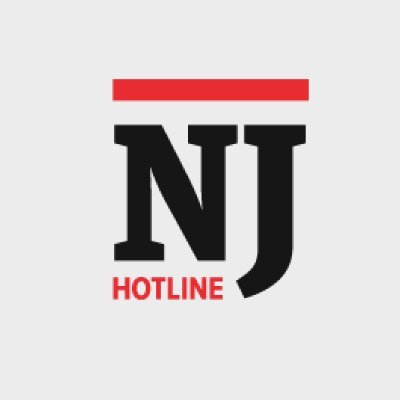 National Journal Hotline released their inaugural state-legislative power rankings and control for the Pennsylvania state House made the list of the top 10 most likely to flip in 2020.

NJ’s Mary Frances McGowan and Leah Askarinam placed the Pennsylvania State House as the 9th most likely chamber to flip in the nation.

NJ cited the Democratic Party in the state picking up seats in the 2018 midterms and see an opportunity to net nine more seats to flip the chamber, specifically noting the momentum the party is having in the suburbs.

“The most promising path for pickup opportunities lies in the Philadelphia suburbs, where five Republican incumbents represent districts that Clinton carried,” writes McGowan and Askarinam. “A number of others are competitive in the Harrisburg suburbs, where three seats narrowly went for the GOP in 2018.”

The added that former Vice President Joe Biden at the top of the presidential ticket can help Democrats pick up seats in PA.

“Republicans acknowledge that having Biden at the top of the ticket could translate to overwhelming Democratic turnout, making those districts difficult to hold onto,” writes McGowan and Askarinam.

Although Democrats are making a play to flip control of the state House, NJ acknowledges that Democrats have to play defense in a few areas in addition to flipping seats as well. They specifically cited Republicans going on offense in a series of districts in the “Scranton/Wilkes-Barre region, blue collar-Pittsburgh suburbs,” while also going after seats Democrats narrowly won in 2018 around Johnstown and Upper Bucks County.

“State Democrats expressed concern that those races could prevent them from allocating resources elsewhere,” McGowan and Askarinam write. “Republicans say they are prepared to take significant losses but expect to narrowly hold the chamber.”

NJ’s analysis also notes that Democrats are making a play for the state Senate, but didn’t place it in their top 10 most likely to flip chambers in the nation.