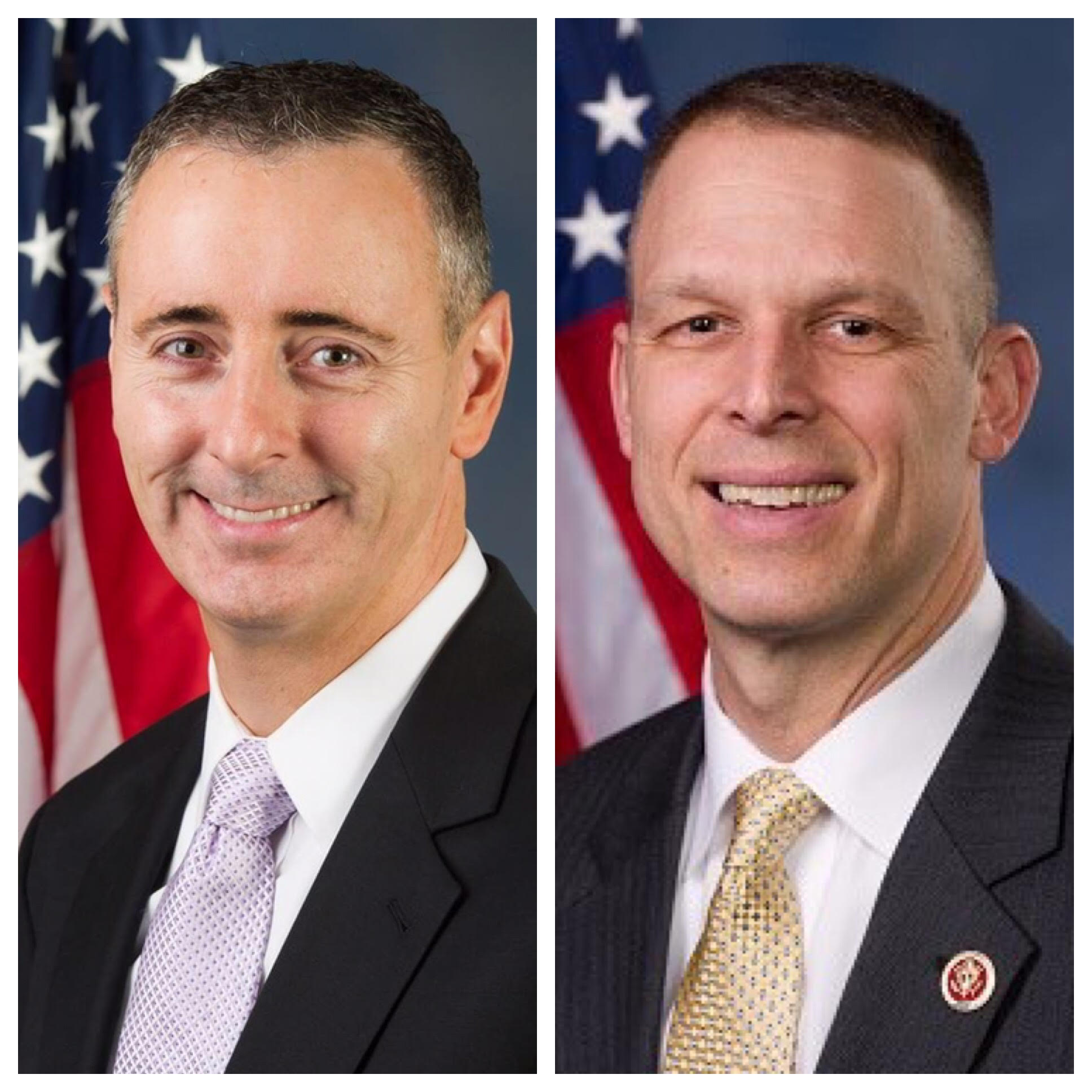 National Journal released their first House-rankings of the 2020 cycle, and a pair of Republicans from Pennsylvania are among their 20 most vulnerable seats in the country.

NJ describes Perry as a “conservative hard-liner” whose previous district was “safe,” but due to the new congressional boundaries makes it a competitive seat. The article points to Perry’s narrow victory in 2018 over Democrat George Scott and adds that Auditor General Eugene DePasquale, who is seeking the Democratic nomination in 2020 for the seat, is a “top-tier challenger.” DePasquale won the boundaries for this district in 2016 with close to 51% of the vote in his quest for a second term as AG, while President Donald Trump carried these boundaries by 9 points.

There are a lot of questions that remain unanswered about the 2020 race for the 10th District. For the first time since winning a seat in Congress, Perry is facing a primary challenger in Bobby Jeffries, a millenial logistics director for a health and wellness firm, who accuses Perry of being insufficiently “Pro-Trump.”

On the Democratic side, two candidates have officially filed with the FEC thus far. DePasquale and attorney and author Tom Brier, have announced bids to challenge Perry. Brier, 27 years old, has raised $200,000 in the election cycle-to-date, thus far, while DePasquale’s first campaign finance report won’t be due until October since he filed in July.

The Washington Post’s Amber Phillips placed Perry as the seventh most likely House seat to flip in the 2020 election in their first rankings this cycle released in late August. The Cook Political Report also moved Perry’s race in early August from Lean Republican to Toss Up. Roll Call currently has Perry’s race as Tilt Republican.

NJ notes that Fitzpatrick is currently one of two Republicans seeking reelection in a district that Sec. Hillary Clinton won in 2016 over Trump. Mutnick and Trygstad write that the Democrats “expect to have a stronger candidate this time than Scott Wallace,” although the three Democrats who have announced thus far do not “appear to be top recruits.” They also credit Fitzpatrick of being an “inclubment who has proved capable of separating himself from Trump” in a suburban district similar to those that saw Democrats make gains in 2018.

Fitzpatrick bested Wallace by just over 2.5 points in November, which was his closer than his 2016 9 point victory over Democrat Steve Santarsiero.

During Fitzpatrick’s most recent reelection effort, he bested Veteran and former Bucks County Assistant District Attorney Dean Malik, who ran a pro-Trump campaign in the GOP primary by 34 points, but he is set to face another Trump friendly GOP challenger in 2020. Andrew Meehan, President of an investment advisory firm and grandson of the late longtime Philadelphia GOP party boss Austin Meehan, is seeking the GOP nomination for the Bucks County district as a pro-Trump Republican.

The three candidates who have currently announced bids for the Democratic nomination in the 1st District are Christina Finello, an Ivyland Borough Councilwoman and Bucks County Deputy Director of Housing and Human Services, Bucks County Prothonotary Judi Reiss, and Pennsbury School Board member Debbie Wachpress.