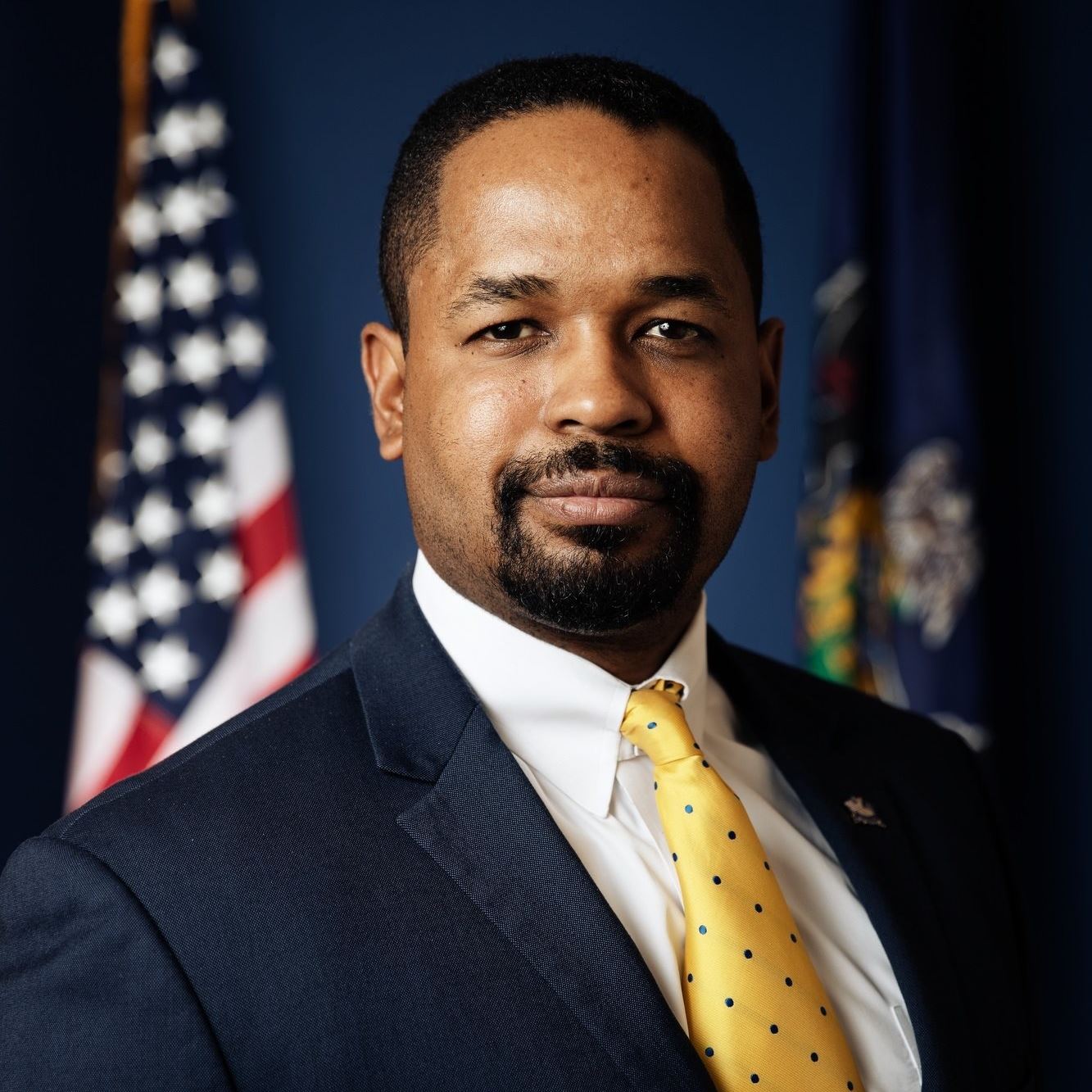 According to NBC10’s Lauren Mayk, state Sen. Sharif Street said that he’s going to be launching an exploratory committee for the open U.S. Senate seat in April, which will “come with a website, social media, events,” and followed by a final decision of whether or not to formally enter the race later in the year.

PA Sen @StreetForPA tells me he’ll launch exploratory committee for US Senate seat in April, which will come with website, social media, events, and make a final decision later in the year.

Street added to Mayk that although multiple Democrats have already officially announced their entrance into the race, now-President Joe Biden wasn’t the first Democrat to launch a bid in 2020 and still won his race.

PoliticsPA is seeking comment from Street about his interest in the race.

Street is currently serving his second term in the state Senate. He secured the Democratic Party nomination for the open seat in the 3rd Senate District in 2016 after incumbent state Sen. Shirley Kitchen decided to not seek reelection. Street was unopposed in both 2016 and his 2020 general reelection bid.

Street made headlines across the commonwealth this week when he and state Sen. Dan Laughlin (R-Erie), unveiled a bipartisan bill to legalize adult use of recreational marijuana in Pennsylvania.

The GOP field is expected to be crowded as well.