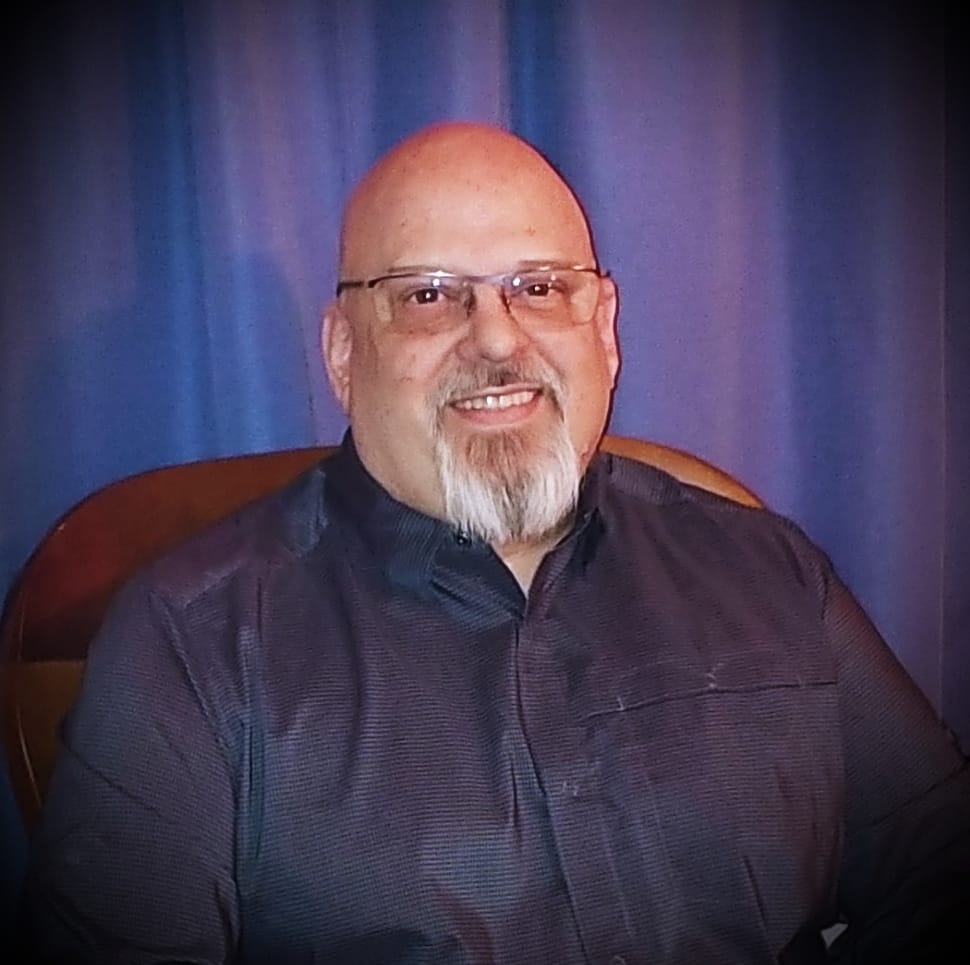 Don Nevills, a Navy veteran and business owner, announced his intention to seek the Republican nomination for the 18th Congressional District.

The GOP hopeful has filed paperwork to run, citing the need for clean air, term limits, and strong national security for hopping in the race.

“I’ll bring in life experience, a fresh view and an actual voice from the communities,” Nevills writes on his campaign website. “I know we all can’t agree on every issue, but I believe I’m the best Candidate for the job to find common ground for the good of the people.”

Rep. Michael Doyle (D-Allegheny) has represented the Democratic stronghold since 1995.

On Nevills’ campaign website, he touts being a “moderate Republican”, while highlighting his belief for funding “barriers, walls or secure fencing in needed areas” at the southern border. He also touts being for school choice, private health insurance availability, zero based budgeting, being pro-life, wanting to ban “negative advertising,” federal spending to promote economic growth and lowering corporate taxes, being pro second amendment, legalizing marijuana, and a strong military among other stances.

In various posts on his campaign Facebook, Nevills’ accused Doyle of being a “Pelosi puppet” and “out of touch career politician,” while stating if he were in office, he’d offer up legislation to end the Mueller report.

“If I were in office right now, I would deliver legislation to end the investigations into the Mueller report,” Nevills wrote in a Facebook post. “This insanity and waste of money must stop and The American People had enough.”

Nevills continued to write that he thinks the case is now closed.

Doyle ran unopposed in the 2018 election and secured 75% of the vote when he faced a GOP challenger in 2016.