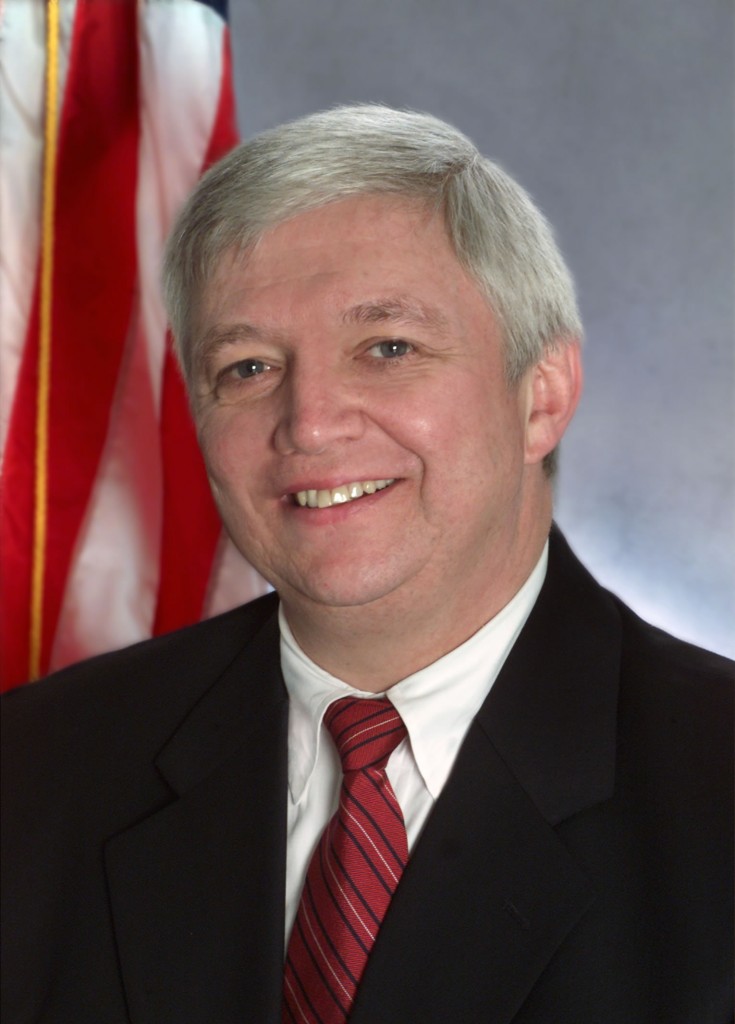 Say hello to the newest conflict over redistricting.

House Minority Leader Frank Dermody sent a letter to Speaker Sam Smith this morning requesting that he issue writs of election to replace the six lawmakers who left office after the 2011 elections.

“I urge you to schedule the six special elections to coincide with the regularly scheduled April 24 primary election, so as to save taxpayers the unnecessary expense of an additional election on a different date,” Dermody wrote.

The request makes a valid argument: that 300,000 Pennsylvanians are currently represented by empty desks in the State House. It’s also a Trojan Horse, and an effort to force Republicans’ hands in the current redistricting mess.

The law states that during a redistricting year the Speaker must issue a writ of election within 10 days of the preliminary plan gaining the force of law. But the Pa. Supreme Court put that on hold when it remanded the preliminary plan back to the Legislative Reapportionment Commission in January. Thus, while he is theoretically able to issue the writs, it’s unclear whether Smith has the burden of action. But it could give Democrats an opportunity to force the issue via the courts.

When the next preliminary plan will be available for the Court to review, let alone approve, is tough to anticipate. In its ruling, the Court instructed lawmakers to proceed with the election based on the 2001 lines. Those currently have the force of law.

That’s proving to be a bitter pill for Republicans to swallow, given that 2001 lines would give Democrats the opportunity to retake a number of seats they lost in 2010. Leaders have looked far and wide for a way to implement new lines in time for the 2012 elections – including delaying or bifurcating the primary – but that appears unlikely.

For Smith to issue writs of election would be a white flag, and set back the GOP’s case for new lines. And it’s unlikely to happen, says spokesman Steve Miskin.

“Right now, we are waiting for a Final Plan to be approved,” he wrote.

The following seats went vacant at the beginning of the year: