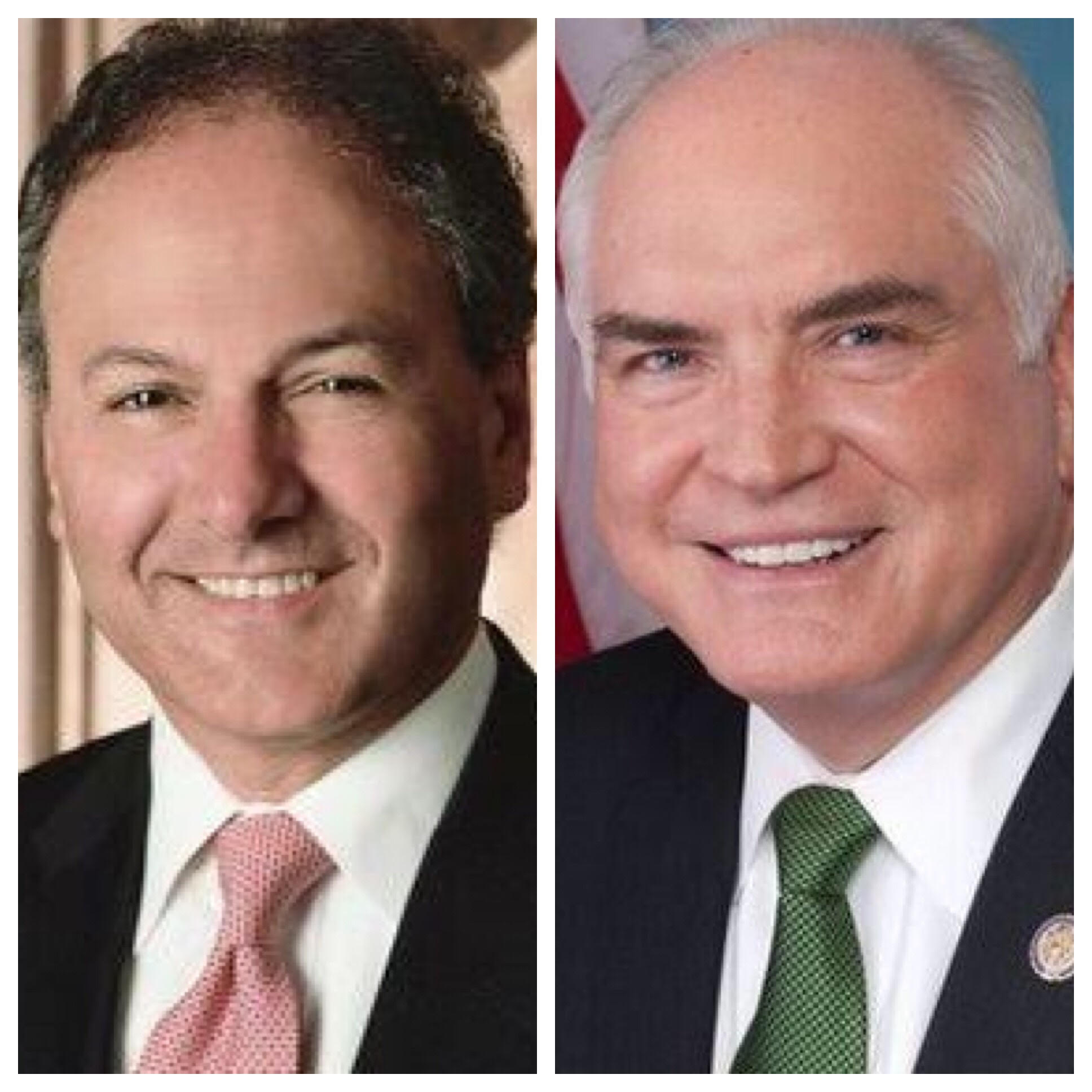 On Monday evening, the New York Times/Siena College completed their live poll for the race in the 16th Congressional district between incumbent Rep. Mike Kelly (R-Butler) and Democrat Ron DiNicola.

Their live poll shows Kelly leading DiNicola 50-42 after 532 people responded, although 23,795 calls were made.

The New York Times described it as a “modest lead” for Kelly, but given expectations, the poll is a “good result for Republicans.” The margin of error is +/- 4.8%. 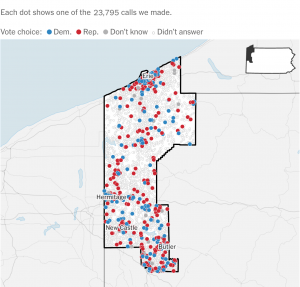 The report states that the newly drawn 16th District became more competitive when “Democratic” Erie County was no longer divided, but included in the entire district.

The district remains GOP friendly, although the introduction of the Democratic Congressional Campaign Committee on television leads the New York Times to label the race, “seen as a long shot, but perhaps less of one than it initially appeared.”

As the case with most challengers, DiNicola trails the incumbent in voters having an opinion on him. 34% polled have a favorable view of DiNicola, with 24% viewing him unfavorably, while 43% “don’t know.” Kelly holds a 46% favorable rating with those polled, while 34% view him unfavorably, and only 20% don’t know.

Despite the district becoming a bit more blue, President Trump carried the newly drawn boundaries by 20 points, a significant uptick from 2012 nominee, Gov. Mitt Romney winning by just 5 points. The article does note that Trump will be holding a rally in Erie tomorrow night.

54% polled approve of President Trump’s job performance, while 40% disapprove, and 6% don’t know. Numbers are nearly identical when those polled were asked if they’d prefer the GOP to retain control of the House of Representatives with 53% wanting the Republicans to hold the majority, while 41% hoping the Democrats control the House, with 6% who don’t know.

51% polled would prefer their representative to support the Trump agenda, while 42% want their elected official to be a check on the President and his agenda, with 7% don’t know.

This poll did not include any specific policy questions, but did ask for opinions on the Brett Kavanaugh nomination to the Supreme Court.

56% polled supported Kavanaugh’s nomination to the Supreme Court, while 36% opposed, and 5% don’t know.

46% polled say they support electing more people who describe themselves as feminists, with 38% who oppose those candidates, and 16% who don’t know. When asked if it is important to elect more woman to public office, 74% agreed, while 18% disagreed, and 9% don’t know.

This poll did not ask voters about Libertarian candidate, Ebert Beeman.