No Evidence Exists to Recount 2020 Election in Lycoming County 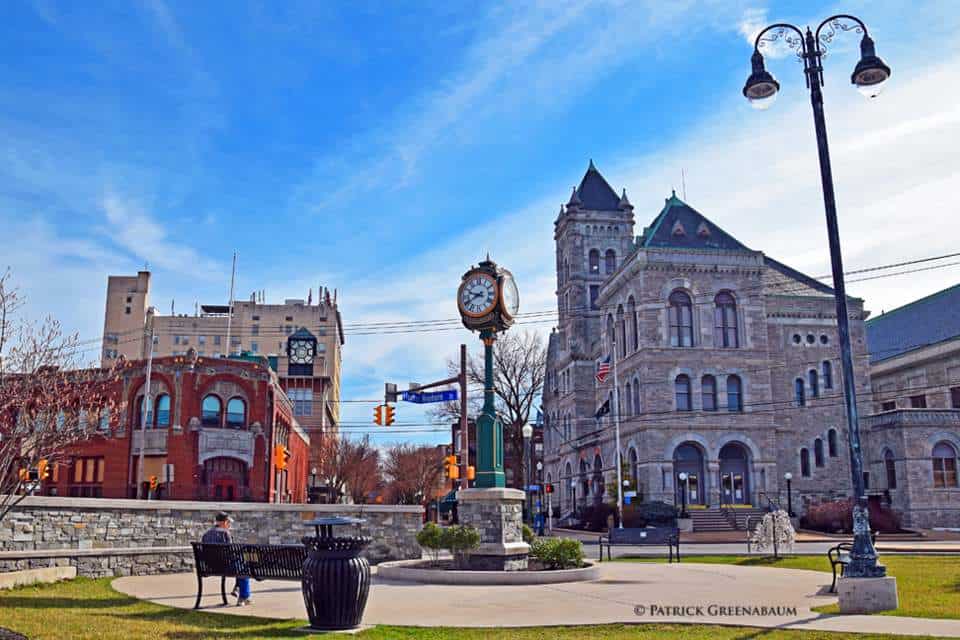 In a rebuke to Audit The Vote PA, Elections Director Forrest Lehman stated to the Lycoming County Board of Elections that he still sees no evidence to require a recount of the 2020 election.

Lehman offered his perspective after reporting on 49 signed documents collected by Audit the Vote, which calls itself a non-partisan, non-profit organization advocating for free and fair elections across the Commonwealth of Pennsylvania.

The group’s surveyors stated they found “anomalies” with the 2020 election, according to Audit the Vote lawyer Karen DiSalvo and Woodward Township Supervisor Jeff Stroehman.

In a PowerPoint presentation, Lehman addressed the specific complaints which included address does not exist; duplicate records; voter claims they voted by one method, Audit the Vote PA records claim they voted by a different method; vote did not count; voter registered at address, but does not live there; and voter not mentally competent.

His report stated that some respondents had inaccurate recollections or that the Audit the Vote group had inaccurate records. There was also a lack of understanding on the maintenance of voter registration rolls and election policy and procedures.

“We have all of our records,” Lehman said. “We have the poll books, the numbered lists of voters, the voter registration applications, the mail ballot applications, official mail ballot return envelopes. All signed by the voters to prove exactly who voted and who did not.”

Lehman and his office did perform the following actions: “Merged one pair of duplicate voter records (a second pair of duplicate records had already been found and merged in May, prior to the affidavits); made two administrative corrections to voter addresses; marked three voter records as inactive to start the voter maintenance/removal process. All other voters whose circumstances warranted marking them as inactive had already been identified and marked as such during previous voter maintenance mailings. No suspicious circumstances forwarded to D.A.”

He concluded his presentation by stating, “nothing I’ve seen in the affidavits we’ve been presented justifies the extraordinary request to recount a two-year-old election or to discontinue use of electronic voting equipment. “A recount of ballots would only show that our equipment counts ballots accurately, and the county has already proved that definitively time and time again.”

“We didn’t want to get bogged down in the path of having to defend ourselves to the unelected bureaucrats,” he said to the Williamsport Sun-Gazette.

And DiSalvo made one final plea to the county’s commissioners. “You have the power to do everything that we have requested, and why not give us what we want? What are people so afraid of? What is the Department of State so afraid of that they have to send a team of lawyers to Williamsport, Pennsylvania to fight us from getting reports tallied from the machines following an election?” she asked.