No Problems With Drop Boxes in 2020 Election 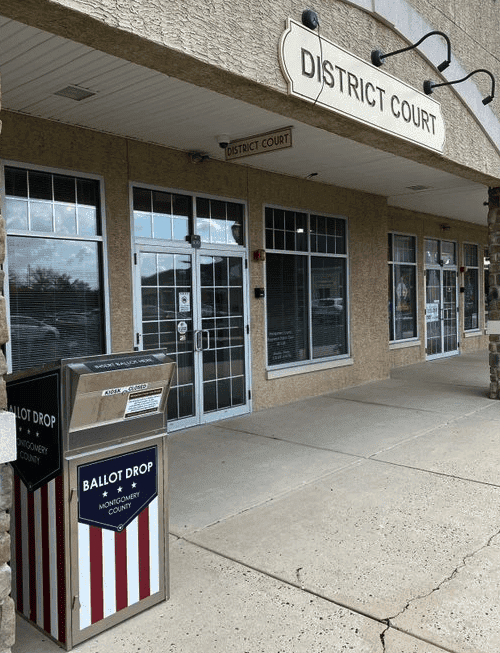 The expanded use of drop boxes for mailed ballots during the 2020 election did not lead to any widespread problems, according to an Associated Press survey of state election officials across the U.S. that revealed no cases of fraud, vandalism or theft that could have affected the results.

The findings from both Republican- and Democratic-controlled states run contrary to claims made by former President Donald Trump and his allies who have intensely criticized their use and falsely claimed they were a target for fraud.

Drop boxes are considered by many election officials to be safe and secure, and have been used to varying degrees by states across the political spectrum. Yet conspiracy theories and efforts by Republicans to eliminate or restrict them since the 2020 election persist.

Pennsylvania permitted drop boxes after a state Supreme Court ruling in 2020, despite the fact that they were never authorized or intended by the General Assembly through the legislative process.

Lawmakers stepped into the fray in April, passing Senate Bill 1200 to require mail-in ballots that are not returned in the mail to be returned only to the County Board of Elections office, effectively eliminating drop boxes in Pennsylvania. The bill was sent to the House of Representatives for consideration.

“Eliminating drop boxes that evidence shows are breeding grounds for suspicious activity will go a long way toward restoring the public’s confidence in our elections and results,” said state Sen. Ryan Aument (R-Lancaster). “Our bill will require all ballots be returned to a single central location in each county to streamline the process, prevent tampering, and preserve a strict chain of custody.”

In response to the legislation and conspiracy theories surrounding drop boxes, the AP sent a survey in May to the top elections office in each state seeking information about whether the boxes were tied to fraudulent votes or stolen ballots, or whether the boxes and the ballots they contained were damaged.

None of the election offices in states that allowed the use of drop boxes in 2020 reported any instances in which the boxes were connected to voter fraud or stolen ballots. Likewise, none reported incidents in which the boxes or ballots were damaged to the extent that election results would have been affected.

York County eliminated its lone drop box, citing staffing shortages. “Previously, we did have a drop box in the lobby here but we unfortunately don’t have the staff to monitor that, and so we’re unable to have one in the lobby,” said Julie Wheeler, the York County President Commissioner. The county does have a sheriff’s deputy in its main lobby, but does not have an election official or county employee to dedicate to overseeing the drop box.