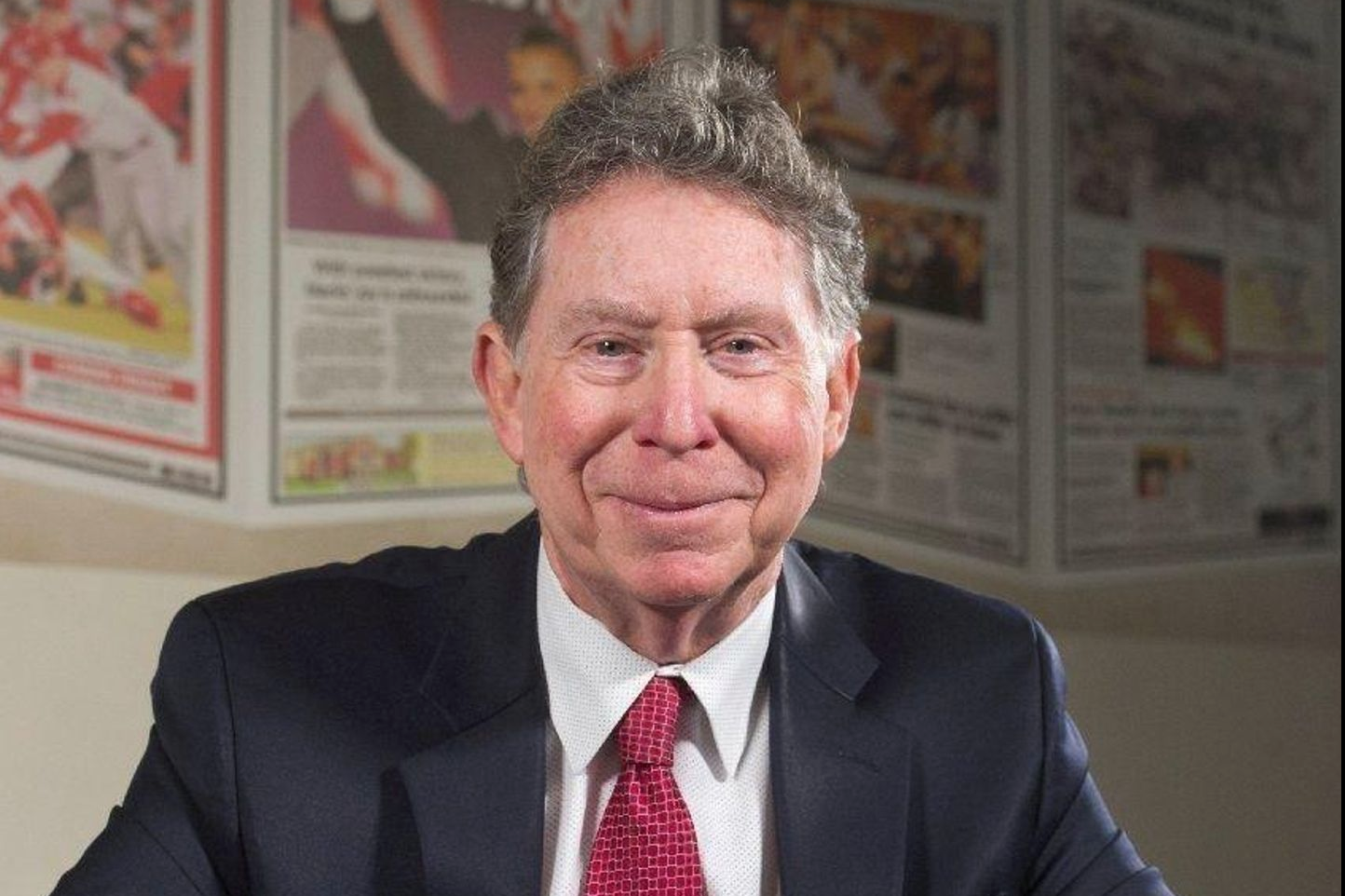 Yesterday, Northampton District Attorney John Morganelli announced he will not be running for another term next year.

Morganelli, first winning election in 1991, currently is serving his seventh term as Northampton D.A., making him the longest sitting D.A. in Pennsylvania, according to the Morning Call.

“In 28 years, we’ve had no scandals in this office. We’ve had good people come and go and serve this community and kept it safe. I’m content we’ve left this office in much better, stronger shape when I walk out of here then when I found it,” he said according to WFMZ.

The 63 year old Bethlehem Democrat says he will “soon” announce the plans for the remainder of his career.

In May 1991, Morganelli, serving as the solicitor for Bethlehem City Council, defeated longtime incumbent Northampton D.A. Don Corriere in the Democratic primary on a platform of making the position full-time, according to the Morning Call. He would later cruise to a victory in November over GOP candidate Emil Giordano for the Northampton D.A. position.

The next six elections, Morganelli would run unopposed in the general election.

During this span, Morganelli mounted four unsuccessful bids for Pennsylvania District Attorney, making it past the Democratic primary once in 2008, but losing to incumbent Republican D.A. Tom Corbett, who later served as governor for one term.

Earlier this year, Morganelli narrowly lost to Susan Wild in the Democratic primary for Pennsylvania’s newly drawn 7th Congressional District, which she will represent for the incoming term.

During this hotly contested primary, opponents of Morganelli on the left, including billionaire Tom Steyer, painted him as a “Trump supporting Democrat” who supported the President’s immigration policies. Morganelli even fired off a number of tweets to Trump about illegal immigration.

Morganelli did go on to endorse Wild in the general election against GOP candidate Marty Nothstein.