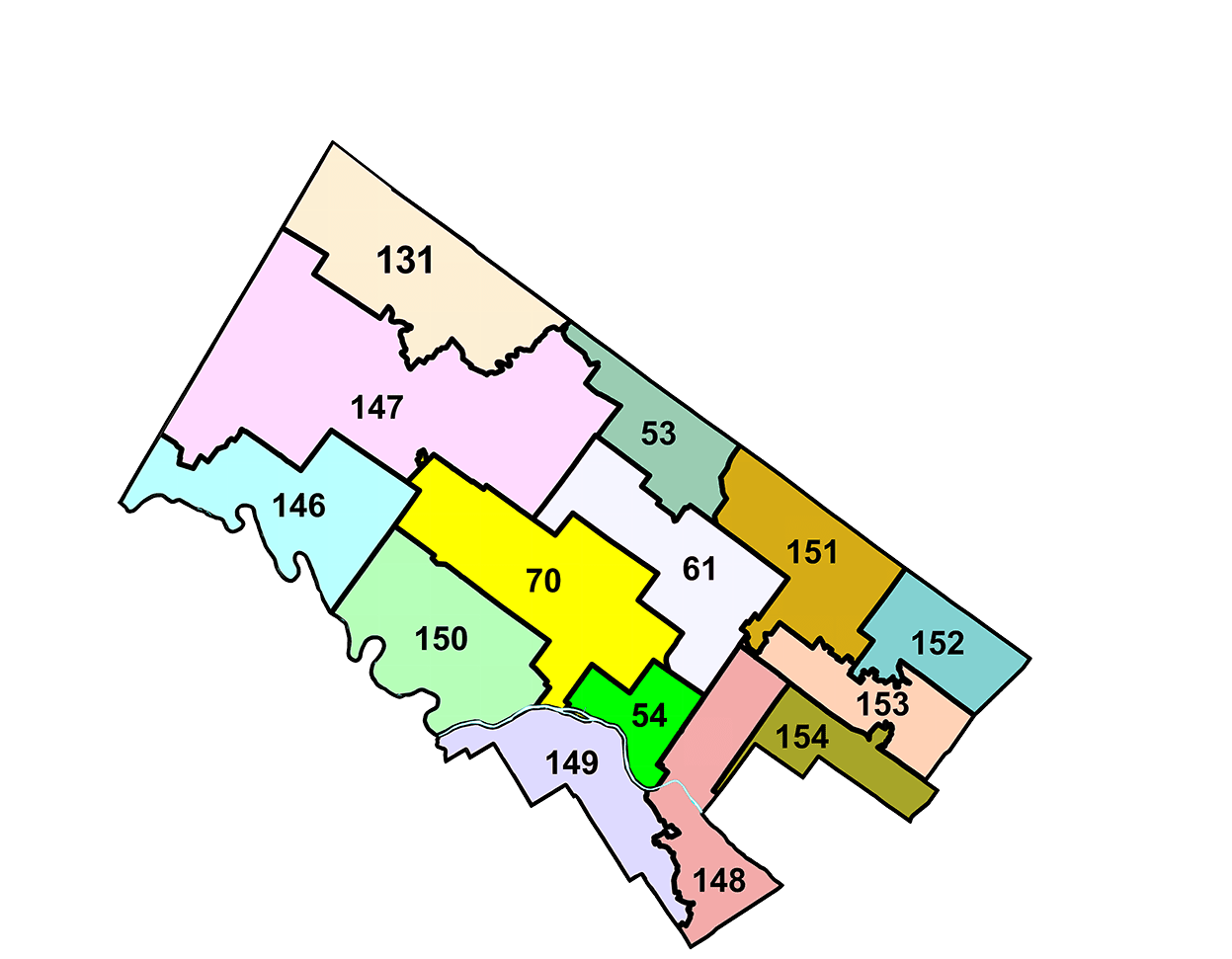 The Pennsylvania State House of Representatives passed HD240 – a resolution calling for the impeachment of Philadelphia District Attorney Larry Krasner – by a 107-85 vote on Wednesday afternoon.

The articles of impeachment will be forwarded to the State Senate for a full trial.

Krasner said in a statement that “In the hundreds of years the Commonwealth has existed, this is the only time the House has used the drastic remedy of impeachment of an elected official because they do not like their ideas. (PoliticsPA)

Philly DA Krasner Was Impeached By The PA House, Advancing GOP-Led Effort To Remove Him From Office. “The Pennsylvania House on Wednesday impeached Philadelphia District Attorney Larry Krasner, accusing him of “misbehavior in office” and advancing the extraordinary and rarely-used process of trying to remove the city’s top prosecutor from office.” (Philadelphia Inquirer)

The first steps for the new administration were announced in Harrisburg on Wednesday, as Governor-elect Josh Shapiro and Lieutenant Governor-elect Austin Davis shared their plans.

The duo unveiled a transition website that will serve as the central location for people to apply for roles in the transition and administration, restating their commitment to building a team that represents the entire Commonwealth and brings Pennsylvanians together. (PoliticsPA)

Gov.-Elect Shapiro Opens Transition, To Stay AG Until January. “Pennsylvania Gov.-elect Josh Shapiro gave his first Capitol news conference Wednesday as he begins the transition to his new job, pledging to work constructively with lawmakers and saying he will remain as attorney general until he is sworn in as governor in January.” (Associated Press)

The two decisive Pennsylvania State House races that are outstanding and will decide the majority party in the chamber drew closer to resolution on Wednesday.

Democrat Missy Cerrato pulled ahead of incumbent Republican Todd Stephens by 34 votes in the 151st District race in Montgomery County. There are 59 provisional ballots to be resolved and the county Board of Elections will meet on Friday morning to adjudicate. (PoliticsPA)

Summer Lee Plans To Keep Pushing Barriers In Congress. “Summer Lee made history last week, but it wasn’t easy. The Braddock native’s rise to become the first Black woman from Pennsylvania to sit in Congress has been met with regular pushback from forces trying to counter her progressive policies and bombastic attitude.” (Tribune-Review)

Say What You Want. There’s a Reason Washington Isn’t Leaving Twitter. “From news media to message-testing to adversary-monitoring, the platform has changed Washington. It won’t be easy to go back.” (POLITICO)