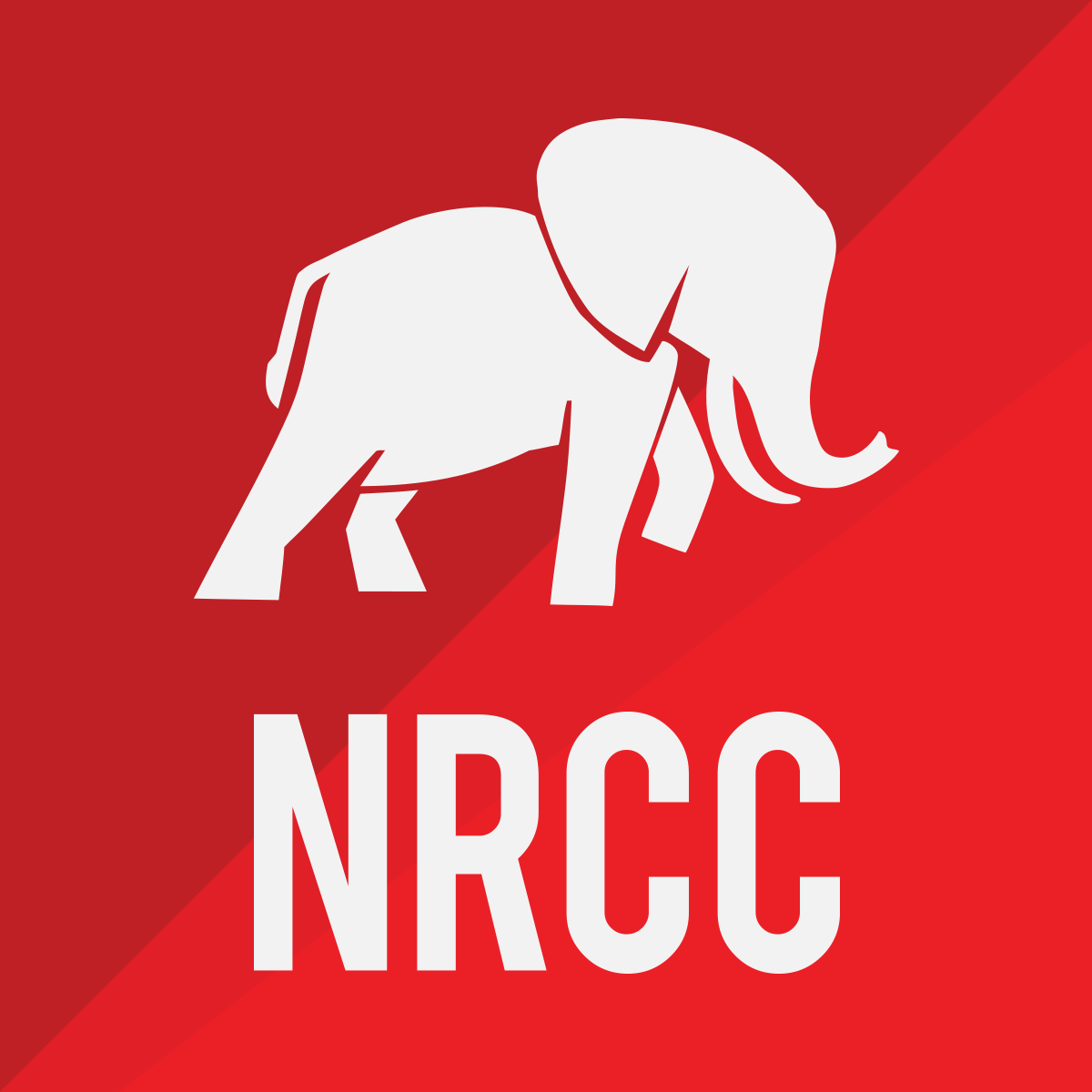 The Republicans road to taking back the U.S. House goes through picking up some seats in Pennsylvania. On Thursday morning, the National Republican Congressional Committee announced its initial multi-million TV ad buy in the fall.

The NRCC announced it’s reserving $23.5 million for television ads in 17 media markets leading up to the election in several states, including Pennsylvania.

The Pennsylvania initial ad buy only includes the Philadelphia market thus far. While Philadelphia is the lone market in the Keystone State for the NRCC initial ad buy, the $3.6 million reserved for the Philly airwaves is their largest ad buy for one single market in the nation. The next highest ad buy for the NRCC is Minneapolis, which is $2.66 million.

The NRCC wouldn’t say which specific races are being targeted in the Philadelphia ad buy, but said that all of the reservations are “offensive buys,” trying to unseat Democrats. It’s the NRCC’s first announcement for the 2020 election cycle and they expect to “lay out” more ad buys over the summer, according to Politico.

In late May, the Democratic Congressional Campaign Committee announced in their initial ad buy that they are reserving $18 million for television ads in 15 media markets in the final weeks of the election cycle in several states, including Pennsylvania. The DCCC’s largest broadcast television ad buy for the Pennsylvania market is Harrisburg with $1 million announced, making it the eighth highest market ad buy in the nation for the DCCC, followed by $910,000 announced for the Philadelphia market, and $400,000 announced for the Wilkes-Barre/Scranton market.

The Pennsylvania ad buy for the DCCC is currently the second highest of the states announced, only narrowly trailing Iowa.

Like the NRCC, the DCCC didn’t announce which specific races that they are targeting in their initial ad buy, although The Hill report mentions Rep. Matt Cartwright (D-Lackawanna) for the Wilkes-Barre/Scranton ad buy, Rep. Scott Perry (R-York) for the Harrisburg ad buy, and Rep. Brian Fitzpatrick (R-Bucks) as the “likely target of the Philadelphia spending.”

In addition to the DCCC and NRCC ad buys, a couple of PACS endorsed by each party have both announced significant ad buys in hopes to influence House races in Pennsylvania.

Congressional Leadership Fund, a GOP super PAC endorsed by House Republican leadership, announced an ad buy that includes a $6.5 million reservation for the Philadelphia market and $800,000 for the Harrisburg market, although a spokesperson for CLF said that additional reservations will be made in the state later on.