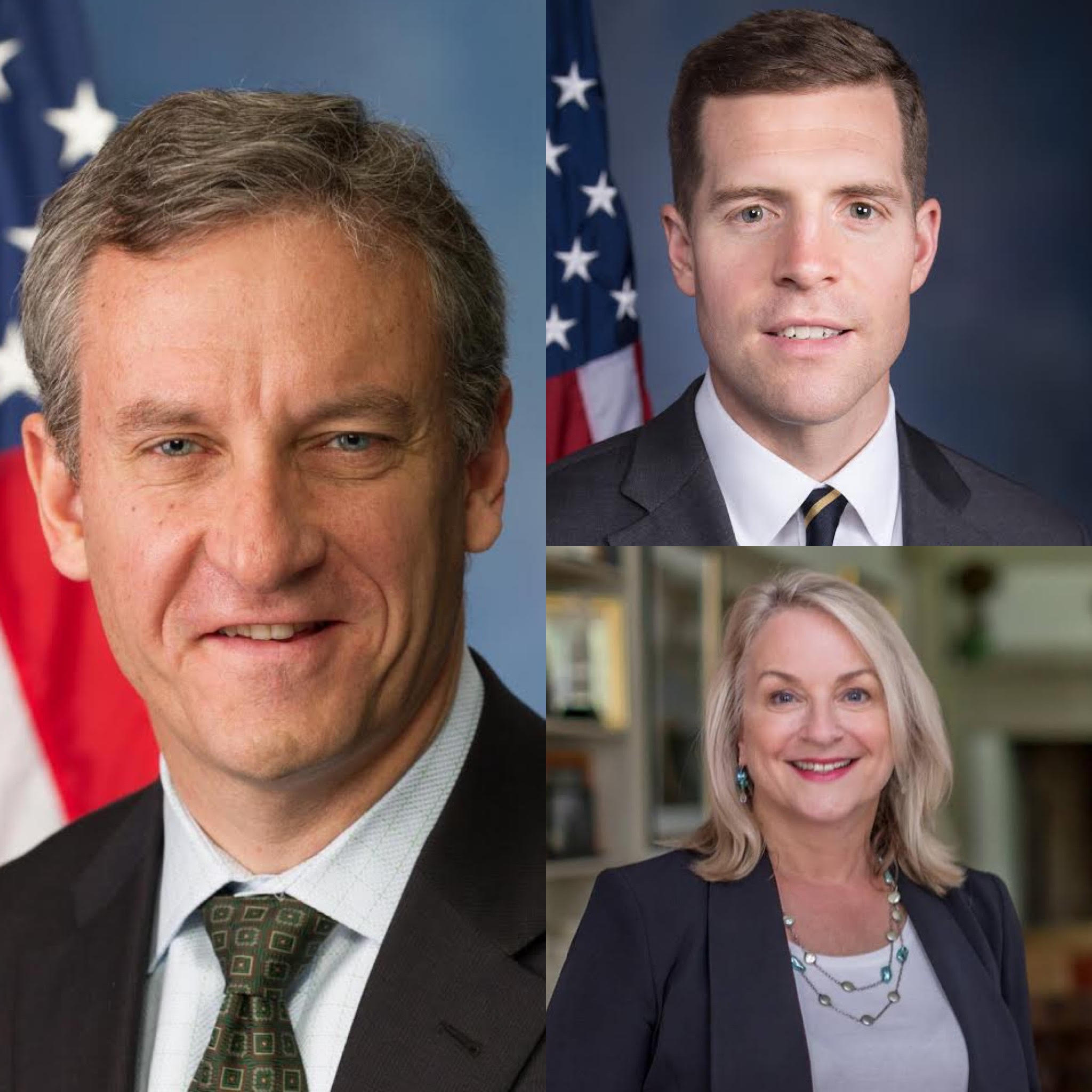 Republicans made gains in the House during the 2020 election, but were unsuccessful in flipping any seats in the Keystone State and remain in the minority.

On Wednesday, the National Republican Campaign Committee released a list of 47 House Democratic seats that they are targeting in the 2022 election in hopes of regaining a majority.

“House Republicans start the cycle just five seats short of a majority and are prepared to build on our 2020 successes to deliver a lasting Republican majority in the House,” said NRCC Chairman Tom Emmer. “We will stay laser-focused on recruiting talented and diverse candidates, aggressively highlighting Democrats’ socialist agenda and raising enough resources to win.”

Cartwright, Lamb, and Wild, who were also targeted by the NRCC during the 2020 cycle, won reelection by less than 5 points in their most recent races.

Lamb had the closest reelection bid of the three in 2020. The Allegheny County Democrat bested GOP challenger Sean Parnell by just over 2 points to secure his second full term in Congress.

Cartwright had the next closest race of the bunch in 2020. He defeated Republican Jim Bognet by just over 3.5 points to earn his fifth term in Congress.

The Lackawanna County Democrat’s 2020 victory was his closest victory since winning a seat in Congress. In 2016, Cartwright fended off Republican Matt Connolly by a 7.6 point margin, while Trump carried these boundaries by close to 10 points.

Cartwright is now the lone Democrat in the state to represent a Trump won district. In 2020, Trump won the 8th Congressional District over Biden by just under 4.5 points.

Wild won her second term in Congress by beating Republican Lisa Scheller by just under 4 points in 2020. In 2018, Wild defeated Republican Marty Nothstein by 10 points for the open 7th Congressional District seat in the Lehigh Valley, while also winning the special election by a razor thin margin to represent the old 15th District, which was vacated by Rep. Charlie Dent (R-Lehigh).

Sec. Hillary Clinton narrowly bested Trump in these boundaries in 2016 and Biden won the district again in 2020.

Pennsylvania’s Congressional delegation is locked even at 9 Democrats and 9 Republicans each.