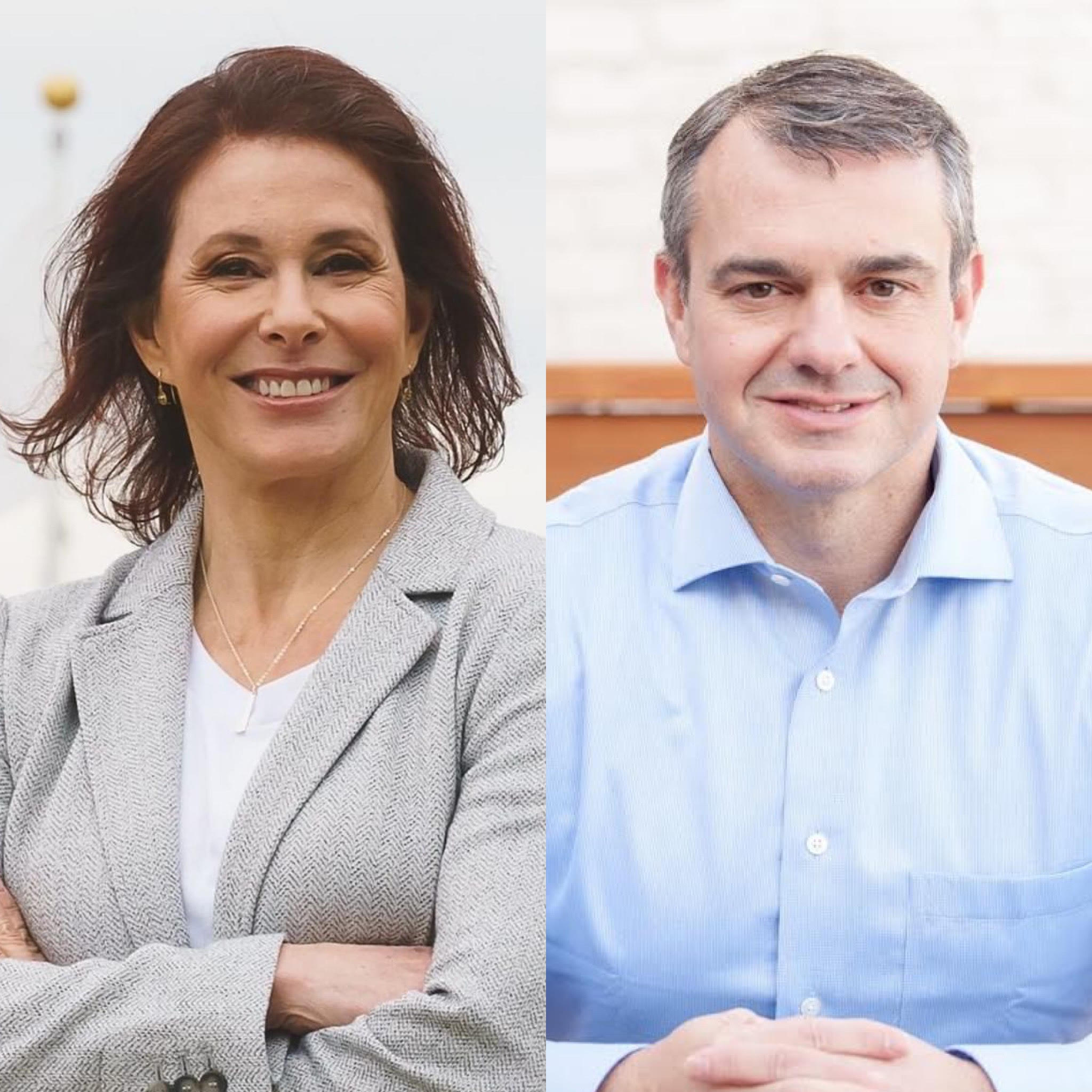 “These candidates on this list will ensure that hardworking Americans are heard and protected from the Democrats socialist agenda,” said House Republican Leader Kevin McCarthy in a release. “We are less than 100 days out and this impressive group is poised to turn the House red.”

Scheller’s “Young Gun” bio page, describes her as a “fiscally conservative fighter” who has advocated for “spending restraint, lower taxes, job creation and an end to special-interest giveaways.”

Bognet and Scheller join 34 additional candidates that have achieved the “Young Gun” status for the program, including Sean Parnell, a combat veteran and conservative author who is running in the state’s 17th Congressional District. Parnell was promoted to “Young Gun” status in late May. There are no other Republicans from the state in the two other tiers of the program.

Bognet was initially added as “on the radar” in the NRCC program in late April along with Earl Granville, a decorated combat veteran and veterans’ advocate, who was also seeking the GOP nomination for the district in Northeast PA. Bognet bested the 6 candidate field in the GOP primary and will face Rep. Matt Cartwright (D-Lackawanna) for the seat.

The Cook Political Report and Sabato’s Crystal Ball currently have the race in PA8 as “Leans Democrat.”

Scheller was the first Republican in the state to be added as “on the radar” in the NRCC program back in November 2019. Scheller, who was endorsed by President Donald Trump prior to the GOP primary, defeated Dean Browning to secure the GOP nomination and will attempt to unseat Rep. Susan Wild (D-Lehigh).

The Cook Political Report and Sabato’s Crystal Ball currently have the race in PA7 as “Leans Democrat.”