NRSC Backs Off Spending in PA 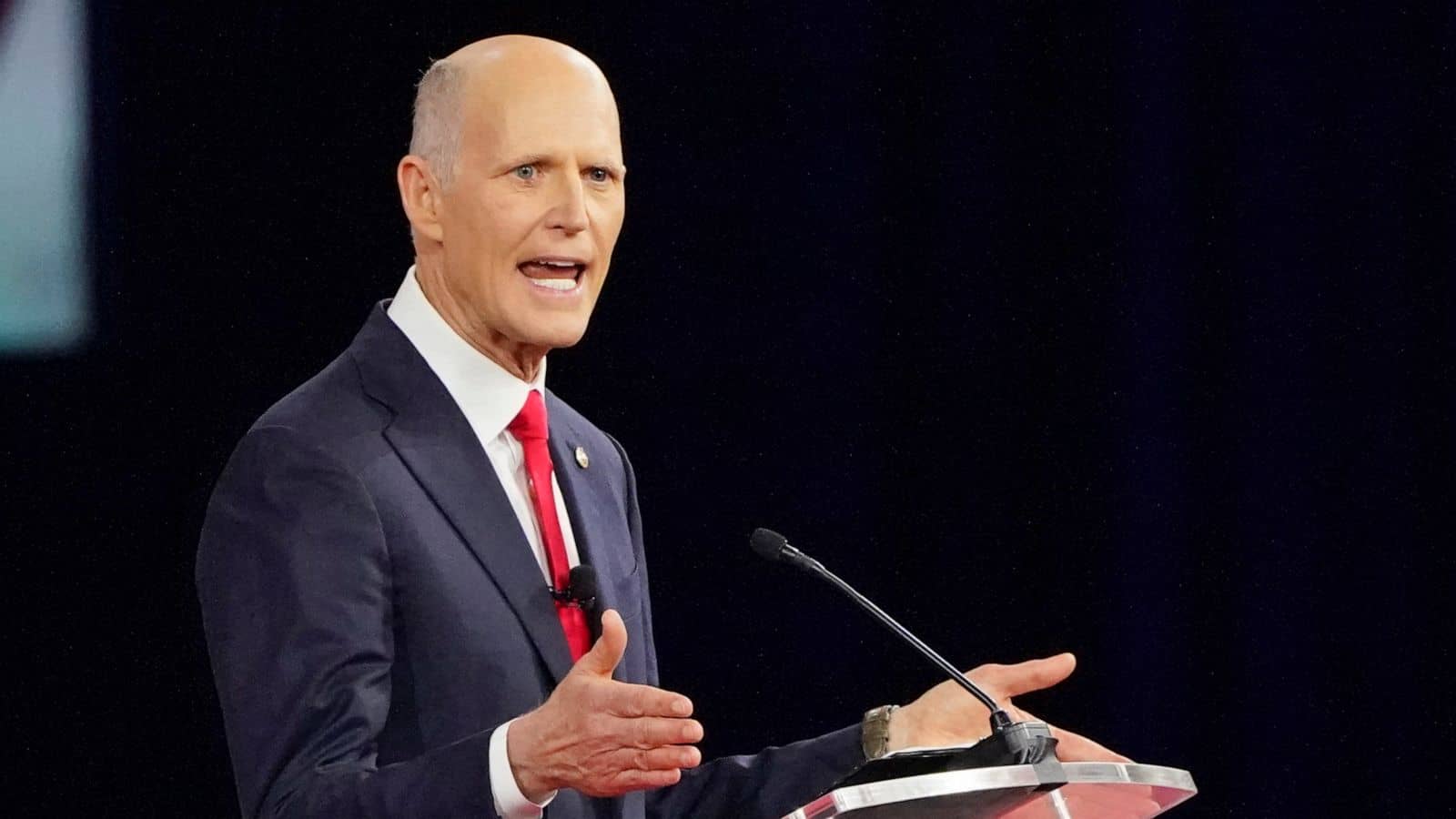 The National Republican Senatorial Committee (NRSC) has pulled the plug on over $13 million in ad spending in three key battleground states, including Pennsylvania, since August 1.

The New York Times reported that $5 million of those cuts are coming in the Keystone State, including reservations in the Philadelphia media market.

“People are asking, ‘What the hell is going on?'” one GOP strategist told Politico. “Why are we cutting in August? I’ve never seen it like this before.”

Republican nominees in those battleground states like Pennsylvania, Ohio and North Carolina have failed to raise enough money to get on air themselves, requiring the NRSC to make cuts elsewhere to accommodate.

The NRSC is ahead of its usual schedule on ad spending with $36.5 million already spent on TV spots this cycle, compared to just $1.9 million by the Democratic Senatorial Campaign Committee (DSCC).

NSRC spokesperson Chris Hartline tweeted that “The NRSC has raised record $$ under Chairman (Rick) Scott, has already spent $36 million on TV, has tens of millions more reserved from I.E. (independent expenditures) on top of the $$ that’s being shifted from the I.E. to the NRSC side, and we are set to outspend our counterparts by tens of millions.”

He also said the political arm is being “creative in how we’re spending our money and will continue to make sure that every dollar spent by the NRSC is done in the most efficient and effective way possible,” adding, “Nothing has changed about our commitment to winning in all of our target states.”

David Bergstein, spokesperson for the DSCC, tweeted, “While Rick Scott’s failed leadership of the NRSC continues to be one of Senate Democrats’ greatest assets, we know (Mitch) McConnell’s Super PAC will have significant resources in the weeks ahead and we are continuing to take nothing for granted in each of our battleground races.”