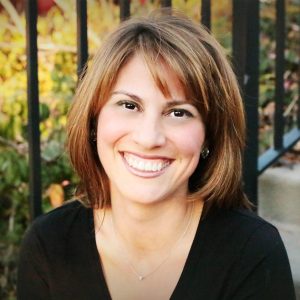 Dermody, who has held the seat since 1991, won his most recent reelection bid in 2018 over Republican Joshua Nulph by 11 points. In 2016, he ran unopposed although the district voted for President Donald Trump over Sec. Hillary Clinton by 5 points.

In a release about her candidacy, DelRosso pointed to her experience as a small business owner and councilmember as proof that she can focus on the needs of the district and believes that she can “send Western PA values to Harrisburg.”

“My experience as a small business owner and Borough council member has taught me the importance of focusing on the needs of people,” DelRosso said in a release. “I’m running because I care. I care about lowering real estate taxes, protecting public education and improving health care.”

The release continued to say that DelRosso intends to bring a “fresh perspective” and a “reform minded agenda” if elected to the state House. She also said a rise in pension obligations, healthcare costs, and “unfunded mandates from Harrisburg” are negatively affecting to taxpayers in the district.

“Residents of the 33rd expect fiscal responsibility and want someone to be a good steward of their tax dollars,” DelRosso said in the release.

The only GOP challenger that came within single digits to Dermody this decade was Sean Watson in 2014, who lost to the House Minority Leader by 6 points.