Obama Boosts Casey and Wolf in Philly, Pushes Millennials to the Polls 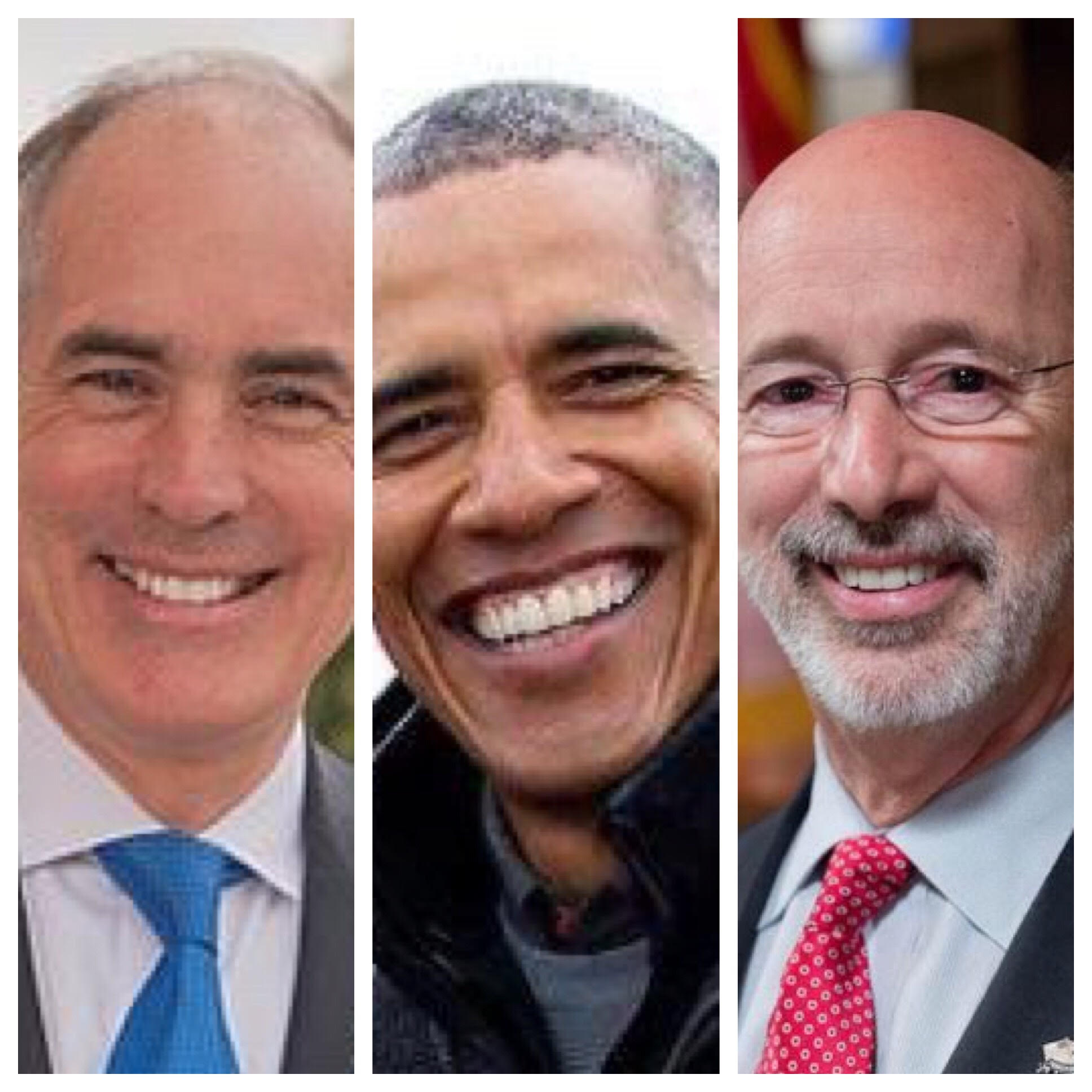 On Friday, former President Barack Obama joined Sen. Bob Casey, Gov. Tom Wolf, and other Democratic candidates up for election in 2018 for a rally in Philadelphia.

During his address inside the Dell Music Center, Obama stressed the need to go to the polls in hopes of taking back control of the House and Senate from the Republican Party.

The 44th President said that this midterm was the most important election of his lifetime and boasted about the Democratic statewide candidates in Pennsylvania.

Obama said he, “loves me some Bob Casey,” and touted the record of Wolf in hopes both are re-elected for another term.

Casey is facing Rep. Lou Barletta (R-Luzerne) in November and Wolf is being challenged by Scott Wagner.

Casey endorsed Obama in the 2008 Democratic primary, and Wolf expressed similarities between the 44th President’s and his agenda.

“I am standing up as the last line of defense for President Obama’s legacy and for all the Democratic values we hold dear,” Wolf said according to WHYY.

Obama specifically called on millenials to go to the polls this midterm election.

Obama’s address, delivered just a couple of hours before Donald Trump Jr. headlined the GOP Fall Dinner in Hershey, touted his economic record as a blueprint for success.

Barack Obama in Pennsylvania: “When you hear right now folks taking credit for this economic miracle, it’s like, hold up. Hold up. Hold up. They act like it just started. Please.” (via ABC) pic.twitter.com/f2Gbgusg16

Later that evening, Obama hosted a fundraiser in Philadelphia.