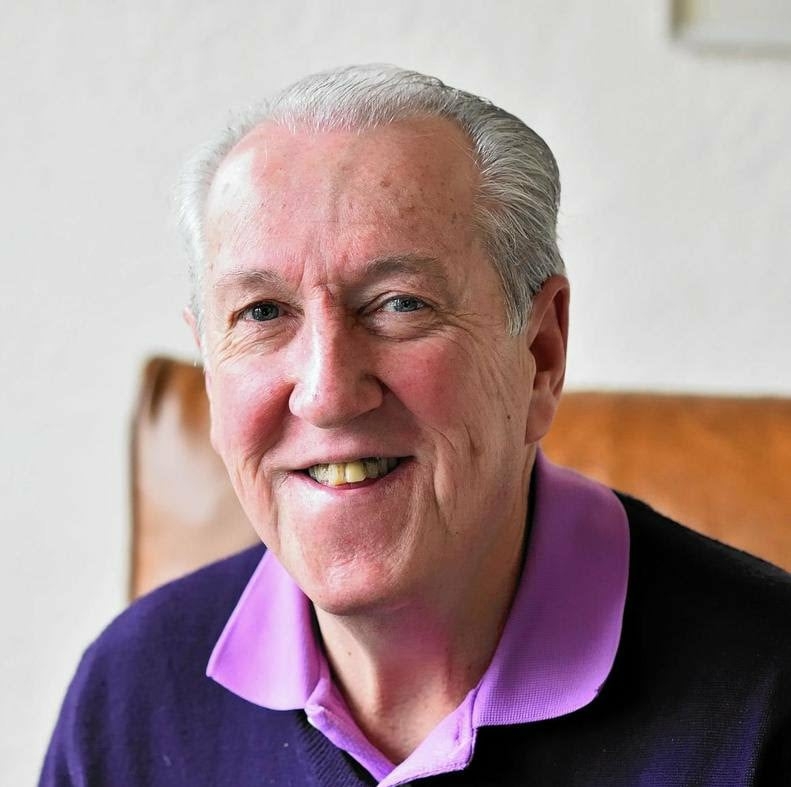 Allentown Mayor Ray O’Connell announced on Friday that he will seek reelection in 2021.

“The city has moved forward the past few years, but I feel there’s more work to do with various things like spurring more economic development, addressing quality of life issues, upgrading our professional services to the residents and supporting our first responders,” O’Connell said, according to the Allentown Morning Call. “I have a great cabinet, and I want to work with them to accomplish more.”

O’Connell, who was first elected to City Council in 2009 and served as city council president from Jan. 2015-to-Jan. 2018, was appointed interim mayor by Allentown City Council in March 2018 after then-Mayor Ed Pawlowski was convicted on corruption charges. In 2019, O’Connell cruised to victory in the mayoral race to serve the two remaining years of Pawlowski’s term.

O’Connell said during his 2019 mayoral bid that he would not seek reelection, although he didn’t rule out another run within two months after his victory, according to the Morning Call.

Multiple Democrats have already formally announced a bid for the office, while others are still mulling a run as well.

The Morning Call reported on Monday morning that Roger MacLean, an investigator for the Lehigh County District Attorney’s office and former chief of the Allentown Police Department, Councilman Julio Guridy, and Leonard Lightner, the director of the city’s Community & Economic Development department, are currently undecided about a Mayoral bid. City Council President Daryl Hendricks, Jessica Ortiz, a former City Council candidate, and Nat Hyman, a developer and former mayoral candidate, have ruled out a run in 2021.