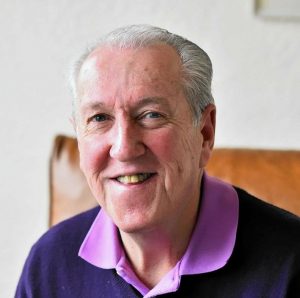 The interim Mayor wins the race.

According to LehighValleyLive, O’Connell secured 66% of the vote with all but three precincts reporting by 11 pm.

“I am honored and humbled to be the mayor of Allentown,” O’Connell said during a victory speech, according to WFMZ.

O’Connell will serve the remaining two years of former Mayor Ed Pawlowski’s term, who resigned in 2018 after being convicted in a federal corruption trial. O’Connell, a former councilmember, has served as interim mayor since Pawlowski began his 15 year prison sentence.

O’Connell previously coasted to a comfortable victory to be the Democratic nominee in May in the four candidate race.

Lehigh County is reporting all Allentown precincts. Here’s what appears to be a final, unofficial tally in the mayoral race and city council race. #lvelection https://t.co/itiNcCe03C pic.twitter.com/3HC56m0N9O

One thought on “O’Connell Cruises In Allentown Mayoral Race”